Find out more about what we do and our team.

The Mail & Guardian Health Journalism Centre was established in January 2013 and seeks to improve reporting on health and social issues in Africa. The centre is co-funded by the M&G and German Agency for International Cooperation, GIZ.

The influence that the news media wields in the health sector is substantial and it bears considerable responsibility. Sensationalist and misleading reporting on health and social issues can fuel fear and misconceptions and promote discrimination. Accurate and compelling stories, on the other hand, can break down prejudices and give people access to prevention, treatment and care information that can save their lives.

The centre’s staff aims to promote the principles of accurate and clear reporting while simultaneously humanising health issues through including relevant case studies in media coverage.

The centre provides and co-ordinates extensive online and print health coverage for the
M&G. In addition to this, it offers three month health journalism fellowships to South African and Southern African Development Community journalists. During these fellowships reporters receive hands-on mentoring in the production of health stories and are offered the opportunity to publish their work in the M&G. Fellowship arrangements are flexible, and often include coverage for fellows’ home publications.

Mia Malan – Editor/Director
Mia Malan is the founding director of Bhekisisa, the Mail & Guardian’s health journalism centre. She also serves as the M&G’s health editor. Prior to this she was a health journalism lecturer in the journalism and media studies department at Rhodes University in Grahamstown.

Prior to joining the M&G, Malan was a Knight Health Journalism Fellow in South Africa during which she trained and mentored reporters from the country’s largest community television station, Soweto TV, to establish a weekly health programme, Phaphama.

Between 2003 and 2006 she established the first health journalism programme of the international media development organisation, Internews Network, in Kenya. In mid-2006 she moved to the Internews head office in Washington, DC, to become its senior health journalism advisor. During this period she helped to implement the training curricula she developed in Kenya in several other countries, including Nigeria, Ethiopia, India, Haiti and Thailand. Malan has also worked as a health journalism trainer in Iran, Namibia and the Czech Republic.

She has edited two HIV journalism media training manuals for Internews and has published on HIV and the media in the Brown Journal of World Affairs and the Georgetown Journal of International Affairs. She has also widely presented at international conferences on this subject and has published several book chapters and articles on health journalism. 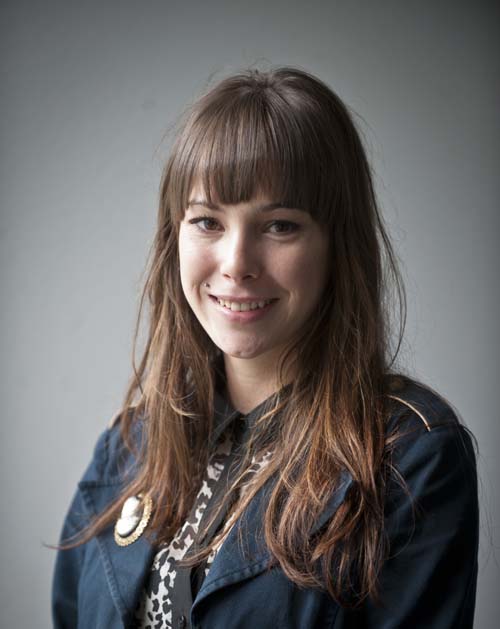 Through Bhekisisa Green was quoted in health minister Aaron Motsoaledi’s budget vote speech in May 2013 for a story she wrote about the impact that pneumococcal disease and rotavirus vaccines have made in South Africa.

Prior to joining the M&G she investigated the abuse of the attention deficit disorder drug, Ritalin, among university students — an exposé that was published on the e-book website Mampoer Shorts.

In 2013 Green was one of 10 South Africans selected for a year-long investigative HIV reporting fellowship with the International Women’s Media Foundation. She was one of four journalists selected for the Pfizer Mental Health Journalism Fellowship which will support her coverage of these issues in 2015.

Green has also written for publications such as the Grahamstown-based community newspaper
Grocott’s Mail, The Springs Advertiser, Ezempilo Health Matters and Health Workers for Change. 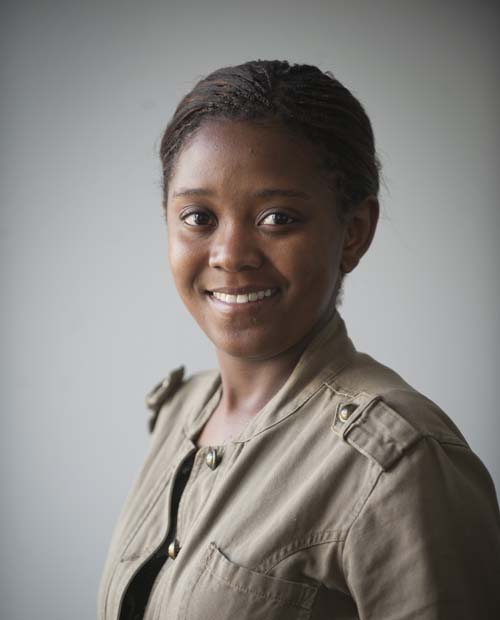 In 2013 she was a finalist for the Discovery/loveLife young health reporter, a category in the prestigious Discovery Health Journalist of the Year awards.

In 2012 Skosana was selected as one of 10 South African journalists to take up an International Women’s Health Foundation HIV journalism fellowship. During this period she produced several investigative HIV articles.

Skosana has assisted several journalism students with projects on health journalism, including students from Stellenbosch University, and has also worked extensively with Bhekisisa fellows. These fellows are journalists from other media houses who join the centre for three-month fellowships during which they expand their health journalism skills.

In 2013 Skosana participated in a United Nations Population Fund consultation on maternal mortality and general women’s health coverage in Uganda. 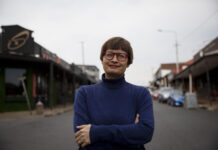