Last week, Bhekisisa reported that 350 private doctors will start working part time for the country's national health insurance (NHI) system this month at public health facilities. The clinics and hospitals are based at the NHI scheme's 11 pilot sites.

The health department's director general, Precious Matsoso, said they will be paid directly by the national health department and with a system that uses a ­combination of "fee for service" (the current method of payment in the private sector) and "capitation" (a fixed salary based on the potential number of patients a doctor sees) remuneration systems.

Private doctors will not be allowed to see state patients at their private surgeries, but will have to travel to government health facilities.

According to Health Minister Aaron Motsoaledi, the ideal is "for state patients to be able to go directly to general practitioners' surgeries, particularly when it's closer", but he said South Africa is not yet ready for that, citing the high incidence of private doctors claiming for work hours in public health facilities when they had, in fact, been absent from work or claiming for significantly more hours than they had actually worked.

This week we bring you the results of an online survey of private doctors. We asked GPs how they would like to be involved in the NHI scheme. Nineteen doctors responded to our online questions. Most (95%) said they would like to work for the NHI in a part-time capacity. More than half, however, pointed out that they wouldn't be happy to work from state facilities and would prefer to be based at their own rooms.

Almost three-quarters indicated that they believe that doctors would cheat with work hours under the NHI system by claiming for hours they didn't work.

Most were uncomfortable being paid via a capitation system, which generally leads to a smaller income than the private sector's current fee-for-service system.

What the practitioners say
On whether GPs in the NHI should work from state or private facilities: 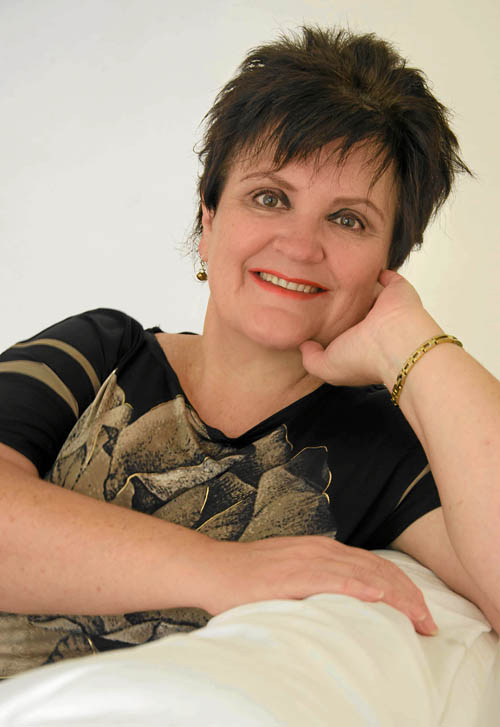 "It will depend on the location of the practice and the facilities and services available to a specific region. It is impossible to have a one-size-fits-all [approach]." – Dr Marmol Stoltz, Cape Town

"Contract out to the GPs' practice. They are set up to handle patients and their practices are equipped to do the job properly. State services often run out of essential equipment, making it difficult to guarantee good services for the patients when contracting in." ­– Dr Rob Morgan, Johannesburg

On whether GPs will cheat with work hours: 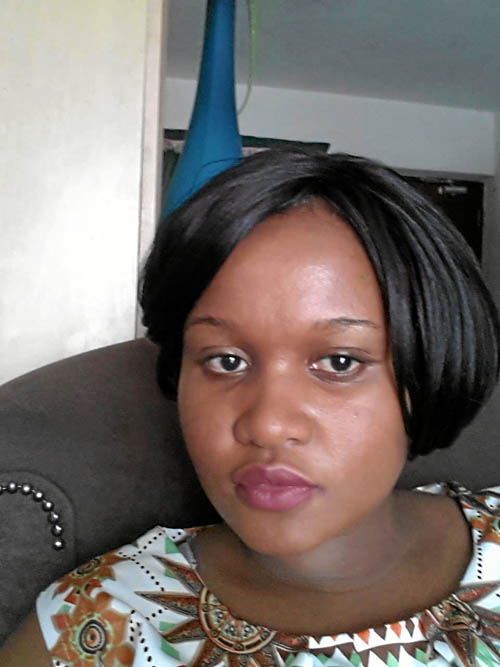 On how the NHI should pay private doctors:

"Government should pay per patient. Each patient must carry an NHI-type card that must get swiped to confirm treatment was given by the GP." – Dr Lourens van Zyl, Pretoria.