Movember is almost over, and the question on everyone's lips is whether the nearly 20 000 participants will be able to beat last year's fundraising feat of R7-million.

In its fifth year in South Africa, the global drive to raise awareness and money for men's health issues by growing a moustache during the month of November has so far seen 19 992 "Mo Bros" and "Mo Sistas" register for the initiative, down from last year's 30 000 participants.

Movember is about making men more aware of their risk of developing male cancers and mental health problems and getting them to take tests that can identify these conditions early. The money that Mo Bros raise goes towards cancer research and campaigns.

"It's a major sacrifice to donate your face to a cause for a month and we never underestimate this commitment," says Garron Gsell, manager of Movember SA. "Growing and grooming your moustache during the month of November is fun – but there is also a serious side to Movember."

South African men have a shorter life expectancy than their female counterparts, he says.

"The rate of cancer diagnoses in men is considerably higher than the rate in women – one in six for men, compared with one in eight for women. Men are 40% more likely to die of cancer than women and the most common cancer in South Africa for men is prostate cancer," added Gsell.

According to the Cancer Association of South Africa (Cansa) the number of testicular cancer cases has doubled over the past 10 years and it is estimated that one South African man dies every 4.5 hours from prostate cancer.

Men and health
The Movember campaign targets the issues of prostate and testicular cancer as well as mental health.

"We have found that men suffering from [prostate and testicular cancer] tend to suffer from depression as well.  Mental health is another major issue that is often ignored due to men struggling to talk about it," says Gsell.

Men often have a "head in the sand approach" because of the stigma associated with "discussing their health issues", according to Gsell.

"We as men believe from a young age that we should not be open about our feelings or share our personal problems. This approach leads to men ignoring certain symptoms at times where we would avoid addressing an issue. This results in delays in visiting a doctor."

He says that, although the focus is around growing moustaches, women are an essential part of the campaign.

"Mo Sistas are just as important to Movember in spreading awareness about men's health issues and helping overcome the associated stigma.

"They are often the first step in reaching out to a helpline to seek advice since research has shown that Mo Bros are reluctant to make that first call."

Know your health numbers
One of the key messages in this year's campaign is for men to "know their health numbers" – including cholesterol count, blood pressure, risk of heart disease, diabetes, stroke and common cancers based on family medical history.

Last year the R7-million raised by the campaign went towards local prostate and testicular "survivorship" and research programmes developed and managed by Cansa.

For example, Cansa launched the Navigator Programme this year in which about 100 male volunteers, mainly cancer survivors, were posted at different locations in South Africa to assist men in accessing health and social support services.

According to Cansa, these navigators have reached more than 36 000 men since February and 38 men have been referred for treatment because of the efforts of the programme.

"Although we're already well into Movember, our fundraising efforts continue into the new year, so sign up and join or donate to the moustache revolution on za.movember.com," says Gsell.

This year, male staff members at the Mail & Guardian have "become walking talking billboards for men's health issues" by growing their moustaches and joining the hairy fun. See how they scored for the 'Mo Bro cancer quiz' and try it for yourself (see below).

Search for the "Hirsute Homies" on za.movember.com to donate. 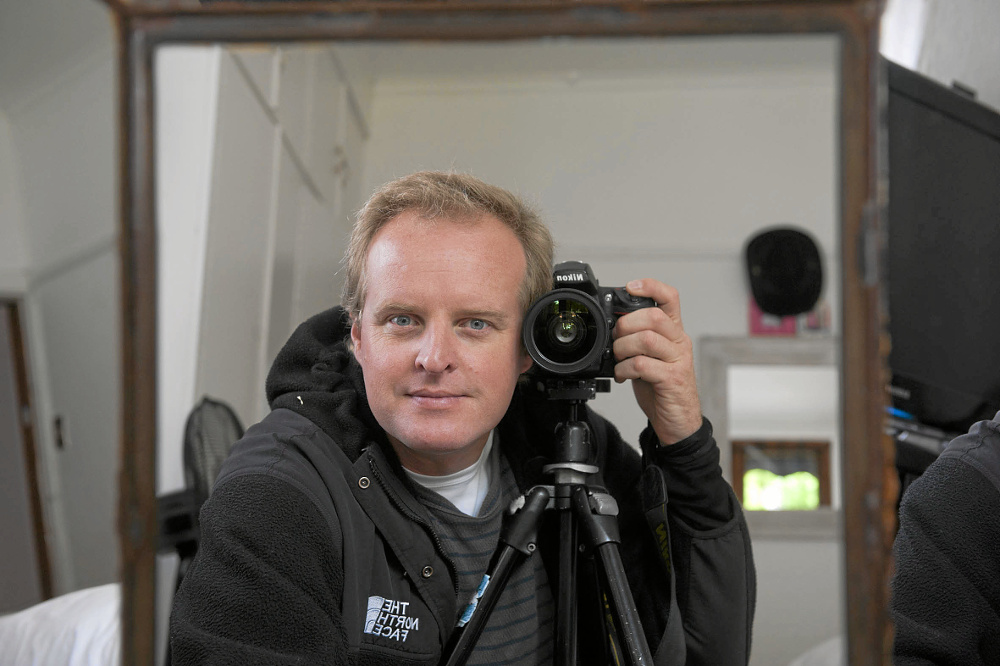 Photographer David Harrison scored a respectable 7/10 in the quiz 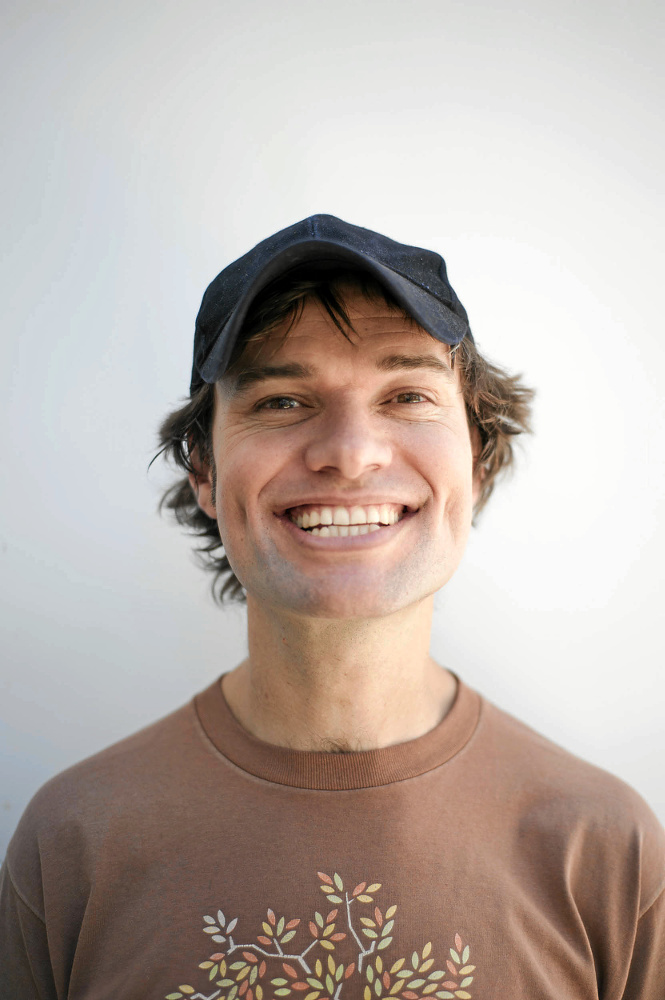 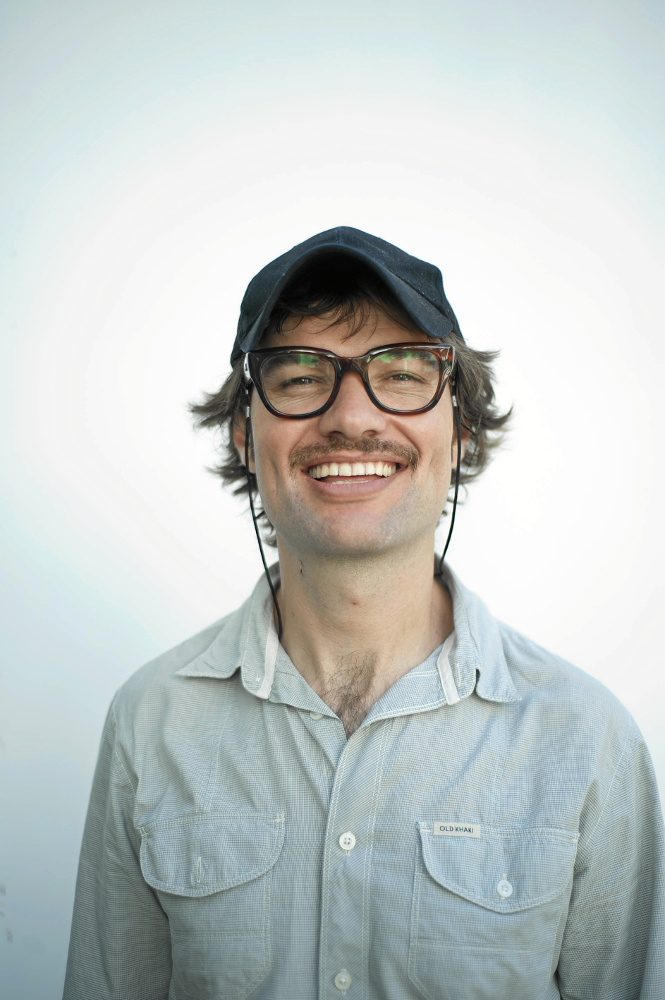 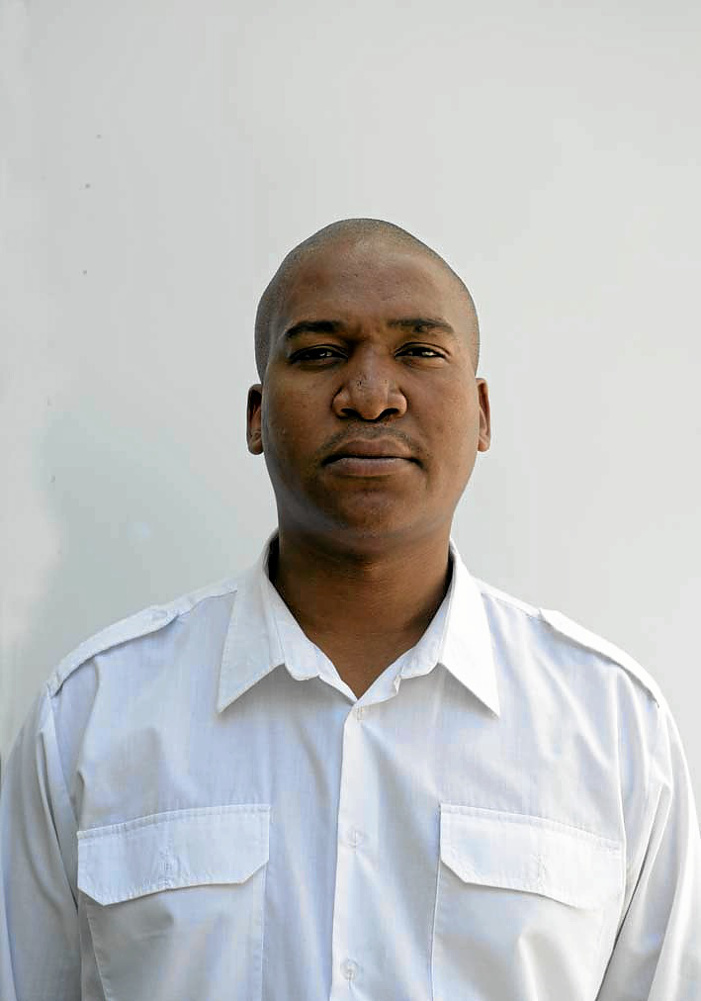 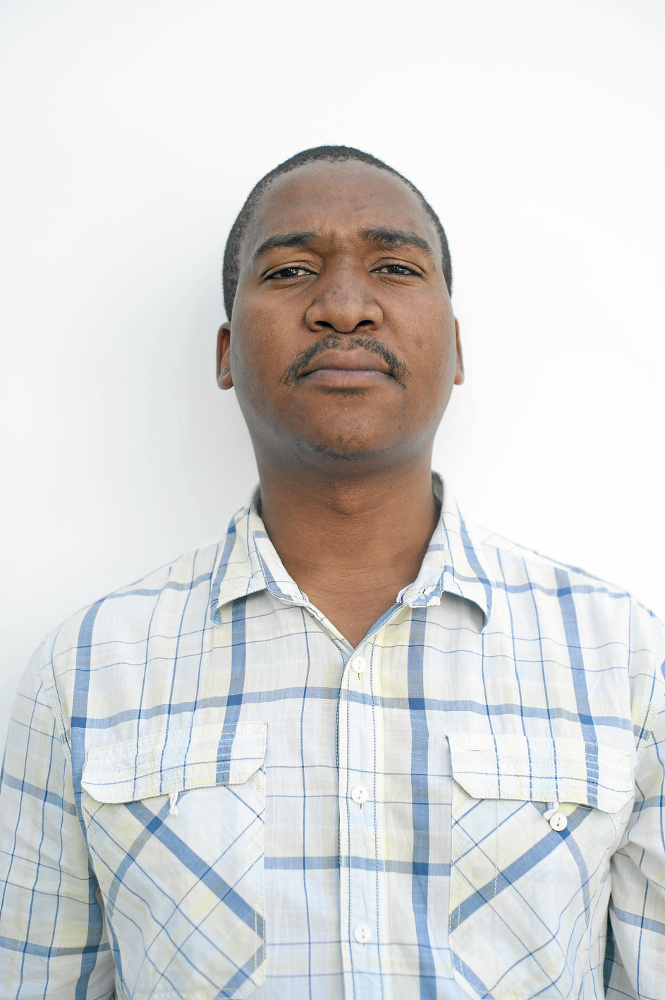 Journalist Kwanele Sobiso got five out of 10 questions right 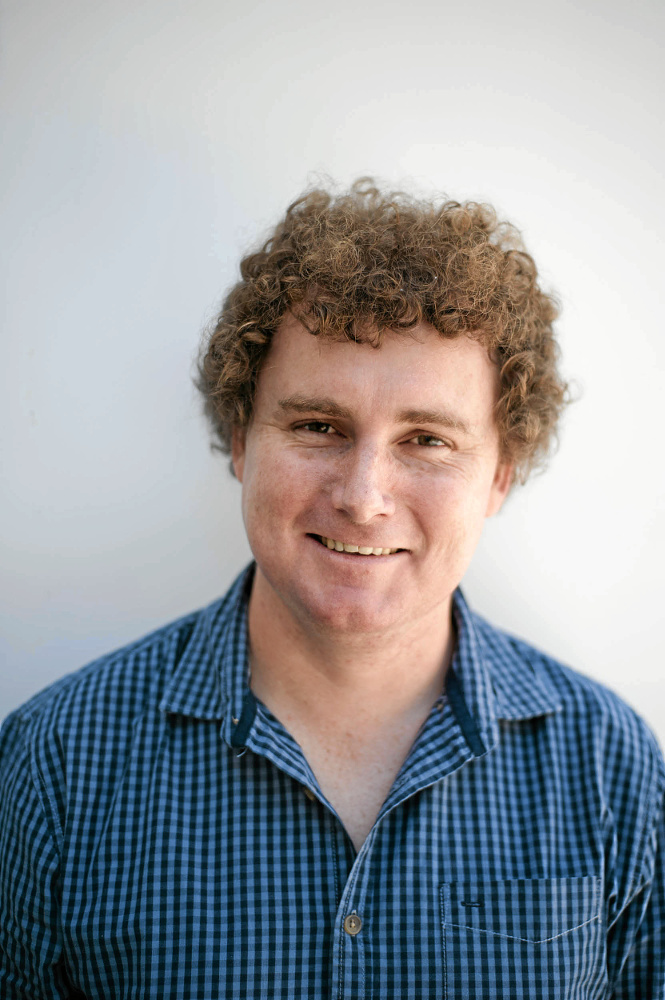 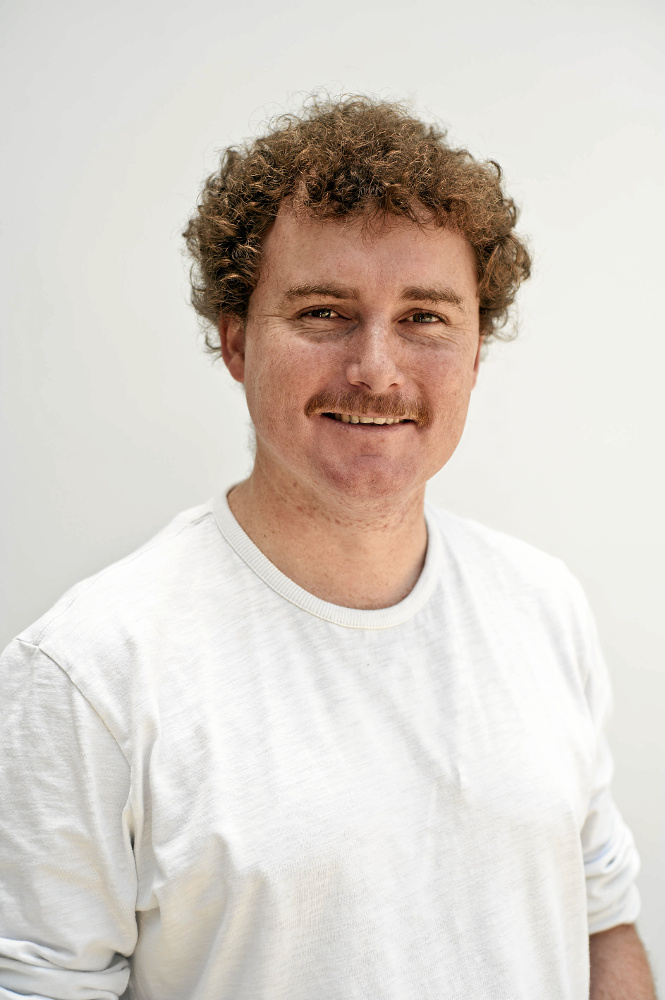 Journalist Sipho Kings outranked the other team members with 8/10 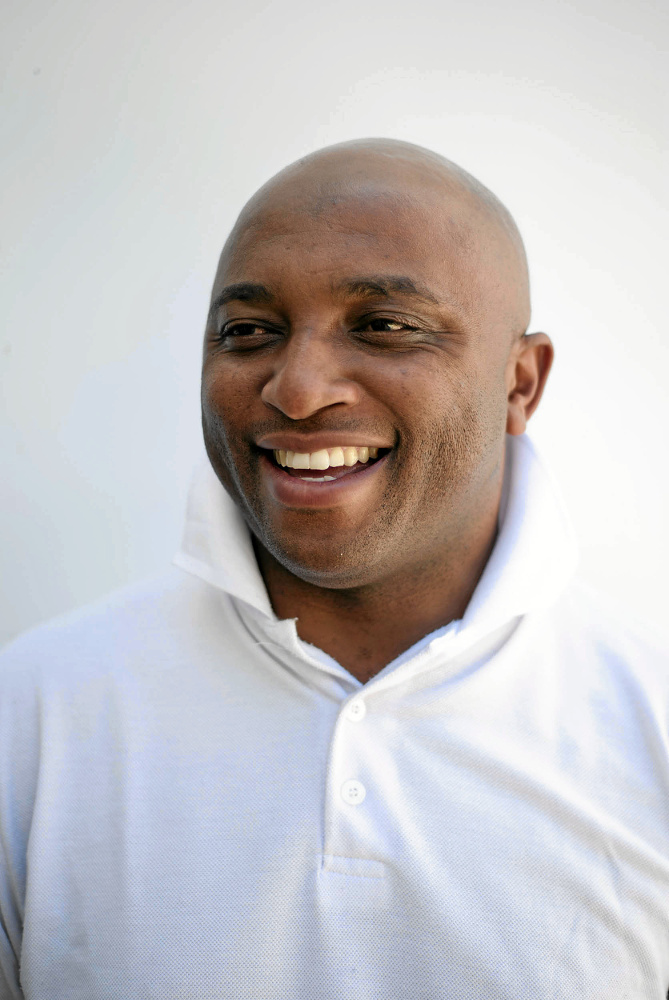 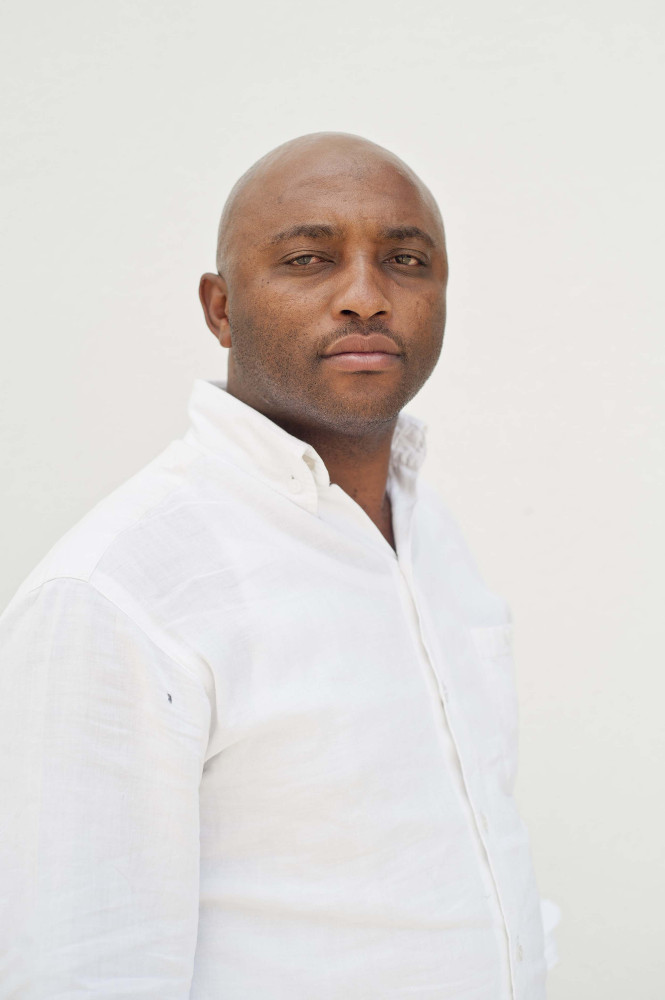 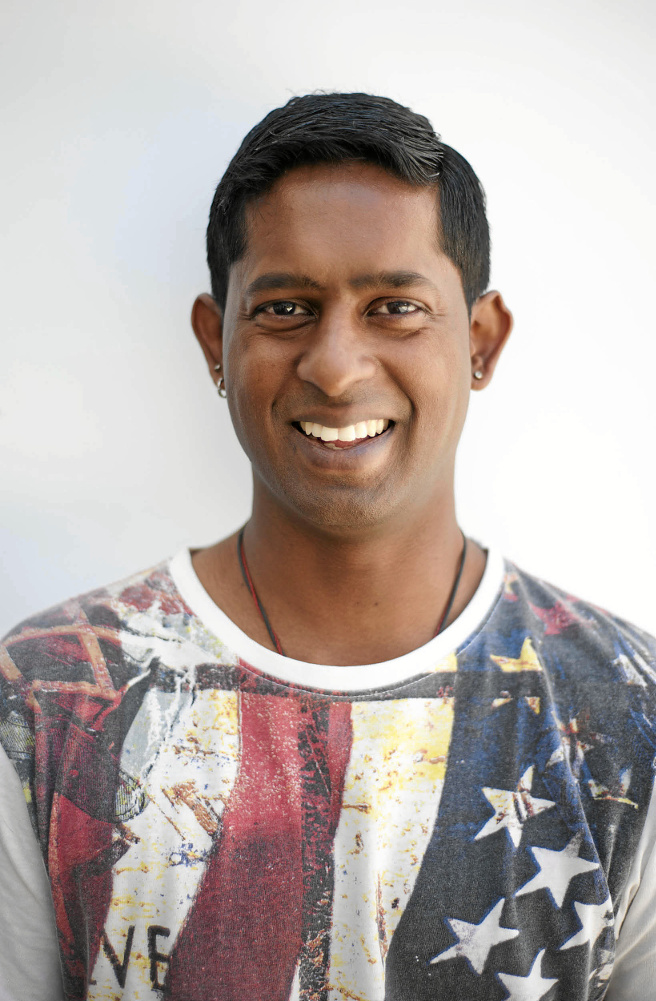 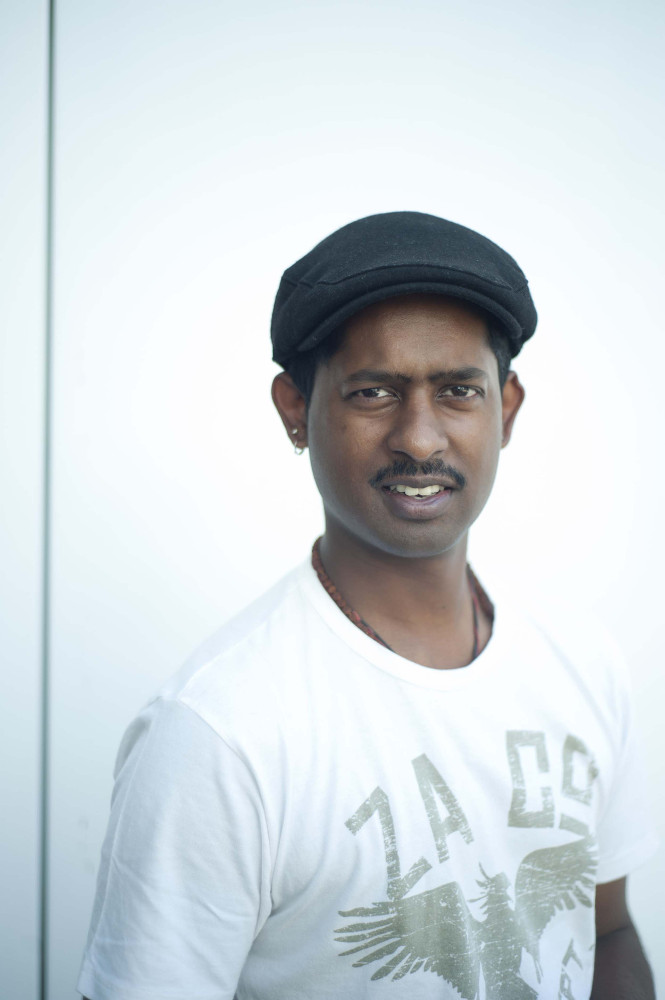 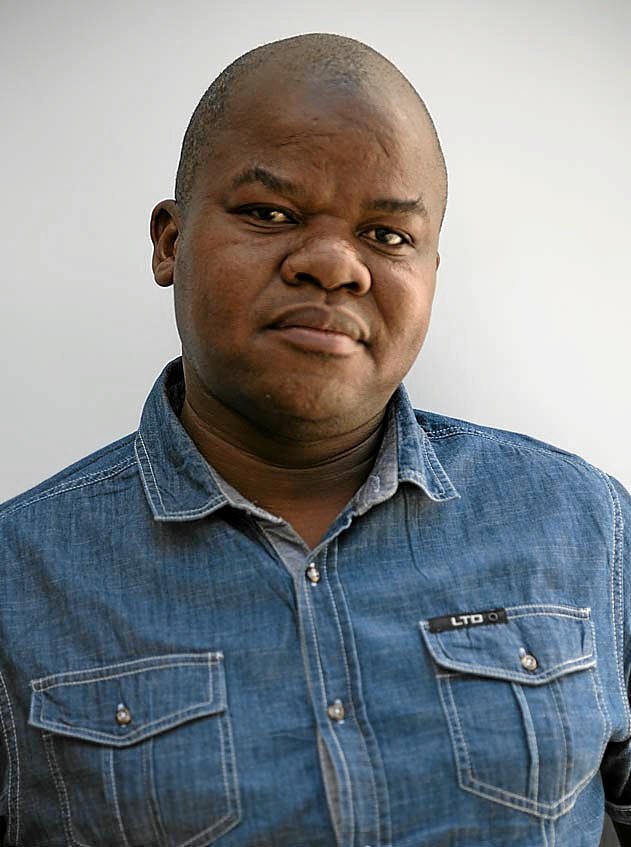 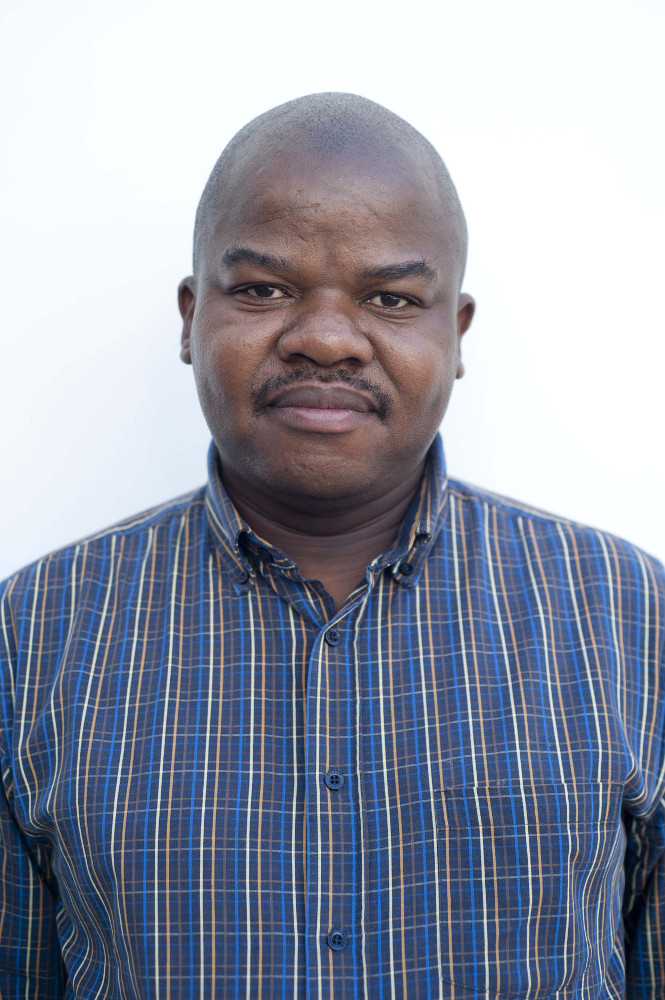 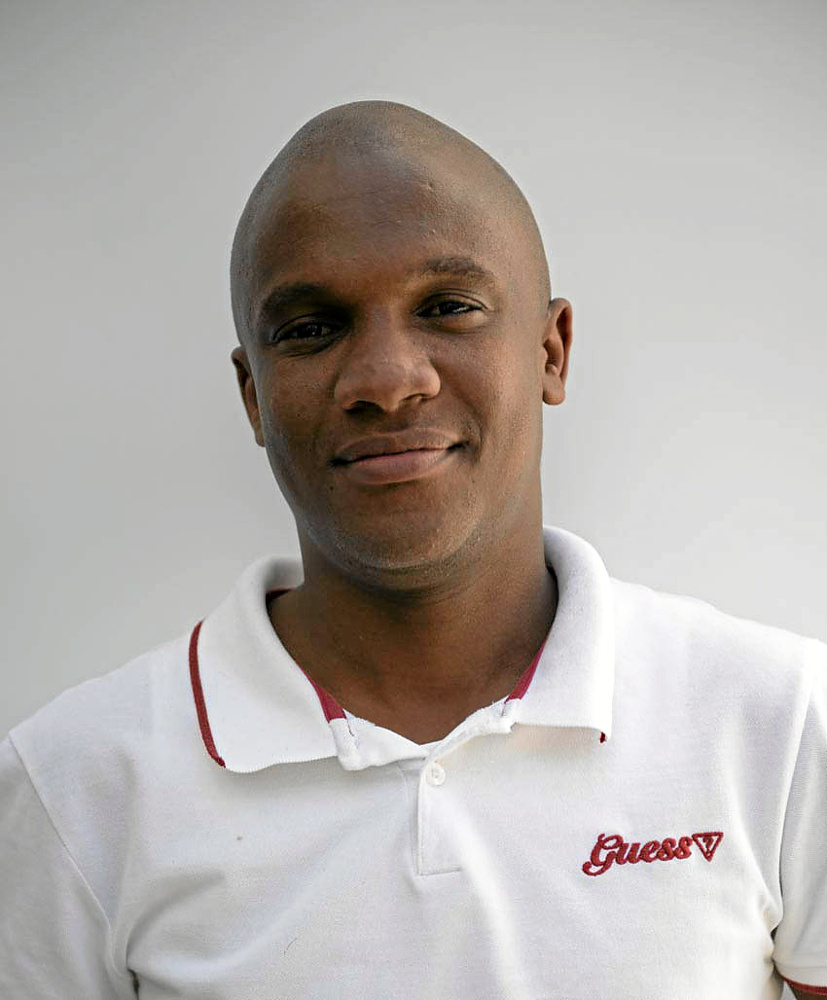 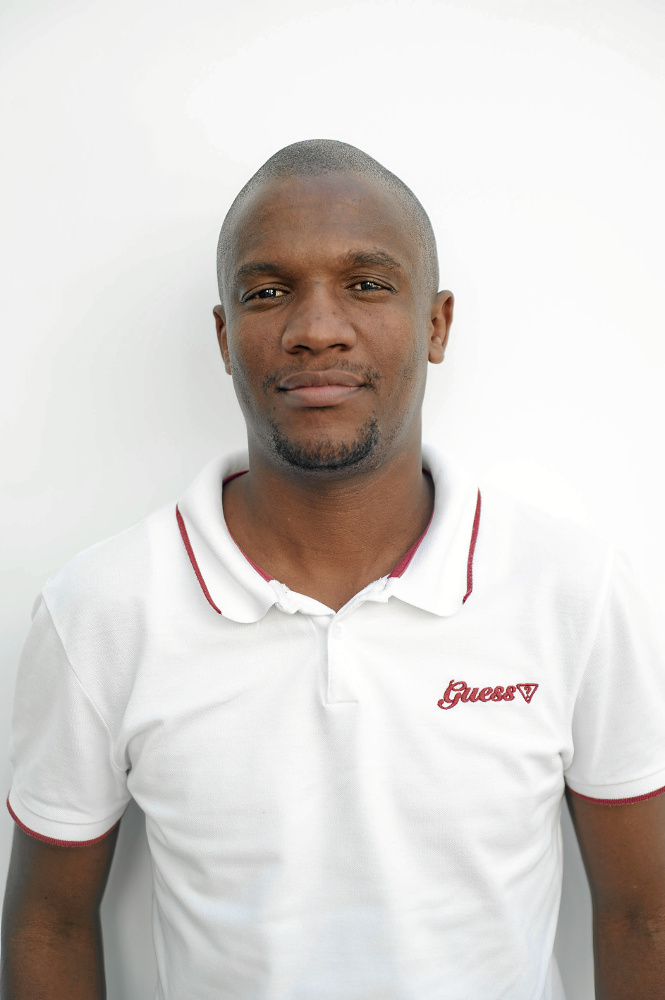 Although the Melbourne locals didn't raise any money that year, they started a global phenomenon and put men's health issues on the international agenda every November.The initiative has attracted celebrity participants such as Snoop Dogg, Nick Offerman and Jack Parow.

Last year more than one million people participated in the campaign across 21 countries, with Canada raising the most money. This year, Canada is in the lead again followed by the United States and the United Kingdom respectively. South Africa is currently in 12th place.