More women are at risk of high blood pressure than men, a World Health Organisation (WHO) study published last week revealed – and experts placed much of the blame on unequal gender dynamics.

According to Vash Mungal-Singh, chief executive of the Heart and Stroke Foundation, modern women have lot of responsibilities that push up their stress levels. “Women are under too much pressure. They have to multitask between their careers and raise kids. They must make sure kids are at school and later they come home from work to cook for them … this is where the stress comes from. Women have lot of things to focus on, not only their job,” she said.

Employed women spend twice as much time doing work outside of the office as men, according to Statistics South Africa’s 2013 report “A Survey of Time Use”. The report points out that after leaving the office, employed women, on average, spend four hours doing work in the home including cooking, cleaning and looking after children, while men have more time to relax after their work day.

The latest South African National Health and Nutrition Examination Survey, conducted by the Human Sciences Research Council, also shows that 70% of South African women are overweight or obese and are more likely to suffer from diabetes and high blood pressure.

Social and cultural factors also play a role in people’s unhealthy eating habits, added Mungal-Singh. “In some cultures when a woman is overweight this is seen as affluent. It is seen as economic success. Whereas if you are thin, the perception is that you are not doing well in life. Also fuller-figured women are said to be attractive to men. These are mind-set and perceptions that’s need to be broken as they make it OK for women to be overweight or obese.”

The WHO study also reveals that South Africa has the highest reported rate of high blood pressure for any country in the world at any time in history, with 78% of people of 50 years of age having the condition compared to India’s 32%.

Mungal-Singh said socio-economic changes occurring in the past two decades might have played its part. “South Africa has seen rapid urbanisation, which led to people adopting an unhealthy westernised lifestyle that came with a high consumption of fast foods, which are readily available and very cheap these days. In particular, women tend to put their health needs on the back burner. They want to be the gatekeepers and the custodians of their families’ health, neglecting their own.” 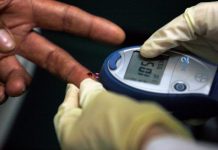 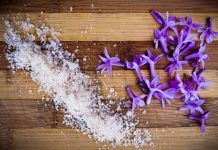 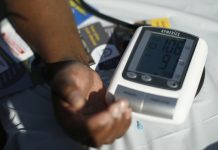 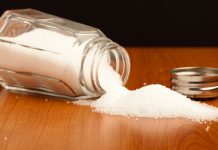 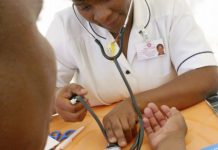 Do not take with a pinch of salt, says health deputy