Khanya Mpunzi* (18) looks up in awe. "Eish, that high one is the SABC? The radio's in there?" We're driving past the public broadcaster's skyscraper in Johannesburg's Auckland Park. "The TV lives in there too?" asks Mpunzi.

Durban is the only city Dakwa has ever been to. Mpunzi has never left his home town before and Gceya visits his father in Johannesburg once a year, but rarely leaves his East Rand home. All three are from Pondoland in the Eastern Cape, a place of green, rolling hills, turquoise huts and grazing cattle and sheep.

When we arrive at the gracious heritage building of the National School of the Arts in Braamfontein, Mpunzi still appears to be in a trance.

"This is a government school? They make your schools like this?"

He's wearing his smartest jacket, a khaki one, and a pair of jeans. Gceya is wearing the black Grasshopper shoes that his doctor bought for him.

It's noisy. And busy. There's a theatre festival under way, and a play or musical is being performed in practically every available space.

A classroom theatre at the back of the school is where we need to be. It's where Mpunzi's and Gceya's own stories will be acted out. Horrific, heartbreaking stories that no one in their home communities, other than Dakwa, their physician and Gceya's grandparents know about.

"If I tell people what happened to me, I'll be shunned. No one will want to come close to me," says Mpunzi. "Besides, I'd have to protect my mother's health. If she came to hear of it, she would faint and die."

Pondoland the play
On the stage, there is a wooden crate in front of a makeshift bus stop. The bus stop and the play have the same name: Pondoland.

Mpunzi, Gceya and Dakwa enter the theatre. Bright lights shine. The three men look around nervously – up and down, left and right. They seem thrown by all the schoolchildren, weird and arty, in blue uniforms, everywhere.

Two girls are holding hands, another has a fashionable Afro with a huge pink butterfly clip stuck in it; boys are playing games and sending messages on smartphones.

The Pondoland trio gaze intently at the scene.

Rusty brown autumn leaves rest on the front of the stage. Then, the lights are turned off. Two teenage boys, Xhobiso and Vusi, who are secret lovers, figure they would be able to see each other when Xhobiso's dad is away on business. But then Xhobiso breaks the news that his father is going to send him to the mountains "to become a man" during that time.

A few days after he is traditionally circumcised, the devastated boy, now in a wheelchair, tells the audience: "When I woke up in hospital one morning, I felt something beneath my left thigh. When I checked what it was, it was the head and shaft of my penis that had separated from my body the previous night."

Mpunzi's story
Mpunzi flinches. This is his story. A botched circumcision in June last year left him without a penis.

His penis, in medical language, "self-amputated" in hospital after a traditional circumciser bound a penile bandage excessively tight as punishment for "being weak and walking too slowly", resulting in the blood supply to his penis being cut off. A small, raw-red bump that resembles a door knob is all that remains.

"It was so hurtful to see it, to relive my experience. But it was also good to see it. Someone acknowledged what happened to me. It's the truth, my truth. It felt important," Mpunzi smiles shyly.

The young man has soft eyes, but they could also be described as dull, even dead, as if they're permanently tired. Tired of injustice and silence. He and his friends caught an overnight bus from Mthatha to come to see the play.

In August last year, the Mail & Guardian published a story, "The boys that lost their manhood", about Pondoland boys who lost either their entire penis or a part of it as a result of botched traditional circumcisions. The National School of the Arts and a University of Witwatersrand (Wits) drama project decided to base the play on it. In the play, Xhobiso's words were taken directly from Mpunzi's story. 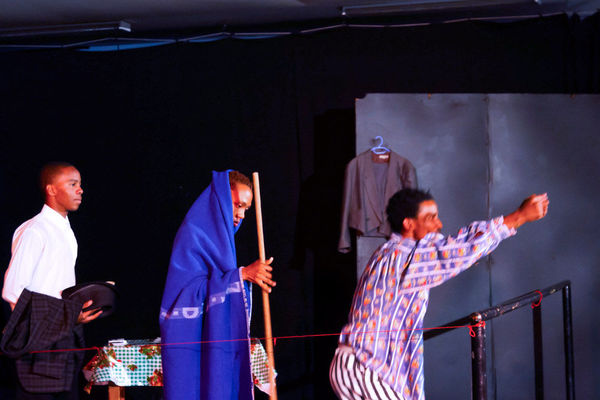 "It was … the truth"
Gceya lost the tip of his penis, and part of his story also features in the play.

"It was a portrait of what I went through. It was all about me, the truth," he says. "But I've made peace with it. I've told myself it happened and it will never be changed, whether I like it or not. I wish this play could come to Pondoland, and I could play myself in it."

But Mpunzi and Gceya are doomed to silence. They will be ostracised if their communities find out about their condition.

He fiddles nervously with the sleeve of his check shirt. "If our doctor could get death threats in Malawi, imagine what could happen to us right there in Pondoland."

Their doctor is Dingeman Rijken, a Dutchman who worked at Holy Cross Hospital near Flagstaff during the period of their injuries, and who has since moved to Malawi.

Medical circumcision
In January, Rijken set up a website, ulwaluko.co.za (ulwaluko means initiation in isiXhosa), which criticises traditional leaders for the high number of initiation-related injuries in Pondoland, and for being unwilling to allow doctors to perform medical circumcisions on initiates.

"Just during last year's winter season, 175 initiates were admitted to public hospitals in the Alfred Nzo and Oliver Tambo health districts and 25 lost a part or all of their penises. Medical circumcision will prevent all these problems and, after months of negotiations with traditional leaders, I've given up and resorted to creating the website."

But Rijken went a step too far, traditional leaders say. He published graphic pictures of penises mutilated during botched circumcisions, infuriating leaders, who accuse him of interfering with their culture.

Leaders have since demanded that the website be shut down, and the Community Development Foundation of South Africa (Codefsa), which works with traditional leaders for safer circumcision, reported him to the Film and Publication Board for "pornography".

The board ruled in Rijken's favour, but he has received several death threats on his cellphone and by email.

Consent
Codefsa's director, Nkululeko Nxesi, has accused Rijken of not getting patients' consent to publish images of their injured penises on his website.

But two of the pictures are of Mpunzi and Gceya, and they did give consent, they say.

For the play's director, Eliot Moleba from Wits, the "policing of the boundaries of who's allowed to speak out about initiated-related injuries and who's not" is a theme that he explored in the show.

"We looked at it as a form of violence, in the sense that the character, Xhobiso, was forced into the mountains and that, culturally, he wasn't able to tell his dad he wasn't ready for it, or to discuss his distressing experience afterwards."

According to Rijken, his website gives "victims" like Mpunzi and Gceya a voice. "They can't speak out; it's too dangerous for them. It's much easier for me to do so."

Nxesi says Rijken is disrespectful, and is creating resistance among traditional leaders towards co-operating with his organisation's efforts to prevent more injuries like Mpunzi and Gceya's.

"He needs to understand that there's no intention on our part to incorporate medical circumcision into initiation; the solution lies in training traditional circumcisers and nurses to do a better job. He's ignoring cultural sensitivities."

Nxesi is exploring the possibility of reporting the website to the Human Rights Commission, or going to court to have it shut down.

Meanwhile, Mpunzi and Gceya live in fear and uncertainty. The only counselling they have access to is a group for 17 "amputees" run by Dakwa, a former traditional circumciser who now advocates medical circumcision.

"But we don't have money to hire a trained counsellor. We just talk."

Mpunzi is at the end of his tether. "I need to find a way to disclose my status to my parents. But I don't know how. Perhaps we can make a play with the big city's [Johannesburg's] people. Perhaps then they'll understand."

*Not their real names 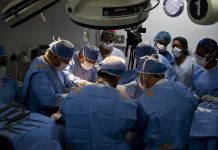 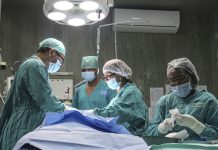 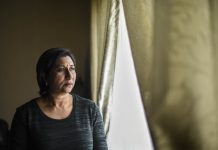 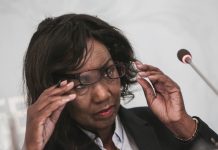 #LifeEsidimeni: Motsoaledi and Makhura could be forced to pay up from their pockets 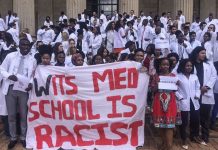 Black students in medical schools: Is there a problem? 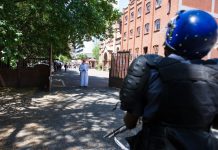 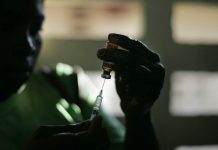 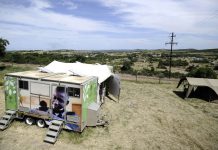 Health services too sick to mention 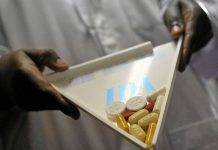 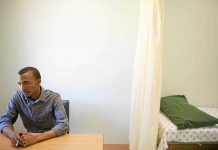 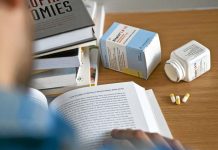 [From our archives] ‘Smart drugs’ rife at universities