Condoms should be made available at all schools in order to address South Africa's high HIV infection rate among teenagers, but the ANC is not committed to doing so, according to an election survey of HIV advocacy group the Treatment Action Campaign (TAC). The group argues there is "a legal duty" to provide condoms at schools to help "teens take responsible for their own health".

"Expecting teens to go to clinics to get condoms is unrealistic. Similarly, expecting teens not to have sex is also not realistic and certainly not a pragmatic or a responsible policy position," the TAC said in a statement.

A Human Sciences Research Council (HSRC) study that was released this week, showed that a quarter of all new HIV infections occur in females aged 15 to 24. One out of 10 respondents indicated that they had sex for the first time before the age of 15.

The TAC published responses of political parties to 11 health-related questions, of which one related to the provision of sex education and condoms in schools. The questions challenged political parties to come up with solutions for the country's health problems in their election manifestos. According to the TAC, the "poorly formulated responses submitted by many parties show a disregard for the issues from our communities that we put to these parties".

Failure to respond
Only 10 out of 20 parties responded – the Economic Freedom Fighters and the Congress of the People failed to respond even after follow-up phone calls, emails and an extended deadline.

While the TAC considered the ANC's responses as the most comprehensive, the group questioned the party's commitment to good healthcare on several points. "We are disappointed that the ANC did not commit to providing condoms in schools, but indicated that some teens would access condoms at school, others would have to go to clinics," the TAC said.

The Freedom Front Plus and the African Christian Democratic Party completely opposed the provision of condoms in schools, while the Democratic Alliance (DA), Patriotic Alliance and Pan Africanist Movement agreed that condoms should be made available at all schools.

The TAC also questioned the ANC's response to a question relating to good leadership, to which the party responded: "It will continue to be the practice of the ANC in all provinces to appoint appropriately qualified, competent and committed persons as MECs of health."

According to the group neither of these MECs have "shown the commitment of competence required to effectively service the people of their provinces".

'Faith in private sector'
Malakoane faces charges of corruption and Gqobana has been criticised on several occasions of failing to improve the dilapidated Eastern Cape health system.

While the TAC found the DA's responses generally comprehensive, it doubted the party's commitment to the country's National Health Insurance system and found its "faith in private sector business models in the health sector" misplaced.

The United Democratic Movement's (UDM's) responses were considered the worst of all parties, with the UDM failing "to respond directly to [the TAC's] questions". Instead, the party sent "a general comment".

Agang SA failed to show "any understanding of the problems in our health system" beyond the issue of appointing qualified health professionals.

Most parties agreed that a new target of 100% antiretroviral coverage must be set when the health department's national strategic plan expires in 2016. 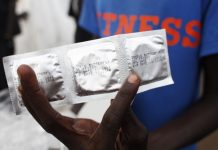 The business of love: Why condom factories and job creation could go hand-in-hand 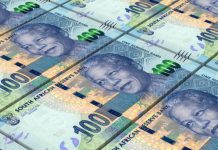 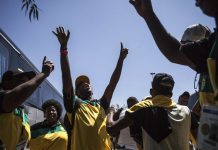 What free education could cost us 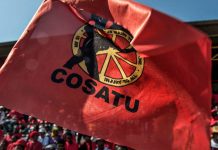 Trade unions: ‘The NHI is not moving fast enough’ 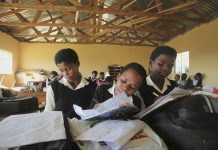 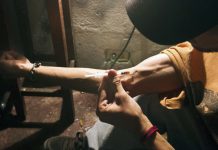 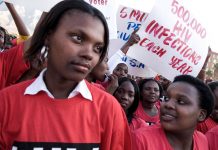 Free pads versus free condoms: Why we can’t afford this debate 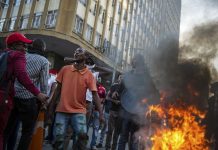 #WitsHungerStrike: Four tips to protect your eyes during a protest 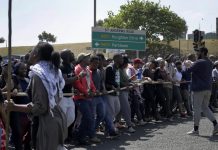 #FeesMustFall: Why are protestors rubbing condoms on their eyes?