The Council for Medical Schemes (CMS), which is a statutory body that regulates medical schemes, was found to have awarded a contract worth more than half a million rand “without inviting a competitive bid, as required by treasury regulations”.

This is according to the Auditor General’s report to Parliament, which is included in the CMS annual report that was released on Tuesday. The Auditor General further found that contractors were allowed to bid without submitting “a declaration on whether they are employed by the state or connected to any person employed by the state,” – another contravention of treasury regulations.

The failure to comply with the law was a result of “significant internal control deficiencies” within the CMS. “The internal control systems designed and implemented by management did not prevent or detect irregular expenditure, in certain instances, due to incorrect interpretation of legislation.”

In April of 2014, then chief executive and registrar of the CMS, Dr Monwabisi Gantsho, was suspended pending the outcome of an external investigation into allegations of corruption against Gantsho. This came after Gantsho was accused of soliciting a R3-million bride from a medical scheme.

The investigation was concluded in April this year and the “recommendations of the forensic report are in the process of being implemented. The contract of the suspended CEO ended in June 2015 and was not renewed.”

The reported also recorded a decrease in the number of new complaints.

“During 2014, 3 876 new complaints were received, bringing the total number of complaints to be resolved to 7 653,” the report states.

“A total of 5 223 complaints were classified as valid complaints. These were referred to medical schemes, administrators and brokers for comment and were resolved after receipt of responses from these parties.” 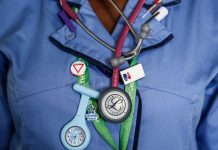 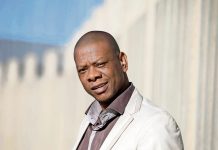 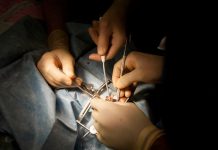