They are silent, their stories left untold, and their experiences shrouded in secrecy and shame. Their raping, beating, abuse, mutilation, humiliation and neglect is a timeless trend of too little done, and too little done too late.

Violence is unequivocally linked to inequality and power imbalance. It is not only pervasive, its effects are also persistent. It erodes the social fabric of society and it’s transgenerational. It harms people’s physical health and mental health.

Exposure to violence early in life can change the trajectory of healthy child and adolescent development and produce long-lasting effects on brain development, affecting brain architecture and function.

And it’s 18 years since the first call to end violence against women and children through the 16 Days of Activism campaign.

Violence tends to be pervasive in close relationships such as families, couples and friends who may look happy on the outside but are fractured within.

It has multiple root causes but is not inevitable. Violent behaviour can be explained at the micro level in terms of individual biological and environmental risk/protective and relationship factors, and at the macro level by structural, institutional, cultural, social, economic, geographical and political forces that shape such behaviour. Violence has multiple causes but the one constant is the link to inequality and unequal power relations.

Maltreatment pattern
Globally, and in South Africa, childhood maltreatment often occurs in families affected by intimate partner violence. Intimate partner violence, in turn, raises the risk of serious and ongoing childhood maltreatment. Commonly, there is a pattern of both parents using physical aggression in their relationship, and one or both parents being abusive toward the child. When children exposed to partner violence grow up, they are at a greater risk in their adult years of perpetrating violence toward a partner or against their own children. This notion of violence being transmitted across generations, through observational learning or transmitted biological or genetic factors, is widely studied in the family violence field.

Women who are maltreated early in life also use health care services more and incur higher health costs. The increase in service use and cost is contributed to by HIV.

Mental health
According to a recent study published in the journal Psychology, Health and Medicine, women infected with HIV who are subjected to violent maltreatment have high rates of depression and post-traumatic stress disorder. Partner violence victimisation (and perpetration) is further linked to the increased risk of HIV infection. A 2010 study in the Journal of the International Aids Society, undertaken in the Eastern Cape among young people, found that depressed women were more vulnerable to violence from their partners, whereas depressed men were more likely to perpetrate violence against their partners and were less likely to use condoms, increasing the risk of HIV infection.

The 67th World Health Assembly (of which South Africa is a member state) called in its 2014 resolution for health systems globally to strengthen and co-ordinate their response to addressing the health consequences of violence through multisectoral collaboration. This includes comprehensive intervention efforts targeted at victims and perpetrators to reduce child maltreatment, alcohol and drug abuse, and psychosocial and rehabilitation care.

Despite efforts in this direction, the notion of violence as a national health priority has yet to take hold, even among health professionals. This may, in part, be due to the high threshold of acceptability and tolerance of violence in our society, not only in the health sector but also in our law enforcement, judicial, educational and social service systems.

The phenomenon of under-reporting is contributed to by a lack of awareness of the physical and mental health signs of violence, how and where to report, how and when to intervene, limited access to health services for affected women and children, and lack of resource allocation to deal with the scourge at primary- care level.

Doctors, nurses, police, teachers and social service professionals all bear a responsibility to address violent behaviour when it occurs and, equally importantly, to protect the public from violent behaviour and its disease consequences through the co-ordinated implementation of evidence-based interventions that eliminate or reduce risk factors and increase individual and public protection. To do this, we need to raise our own awareness of how to identify, manage and refer violence, acknowledge the profound shift in our roles and responsibilities as professionals, and equip ourselves with the tools needed to address violence.

Violence and injuries, maternal and child health, and mental health are priorities for the national department of health because of their sizeable contribution to the South African burden of disease.

The 16 Days of Activism starts on November 25 (International Day for the Elimination of Violence Against Women) and ends on December 10 (International Human Rights Day).

This is a call to everyone. Men must be included to make the campaign effective. It is the only way to tackle violence as a major social determinant of health, otherwise its acute and insidious effects will continue to devastate us. In the words of Martin Luther King: “It leaves society in a monologue rather than a dialogue. It creates bitterness in the survivors and brutality in the destroyers.”

Soraya Seedat is the executive head of the department of psychiatry in the faculty of medicine and health sciences at Stellenbosch University. She holds the South African Research Chairs Initiative chair in post-traumatic stress disorder. 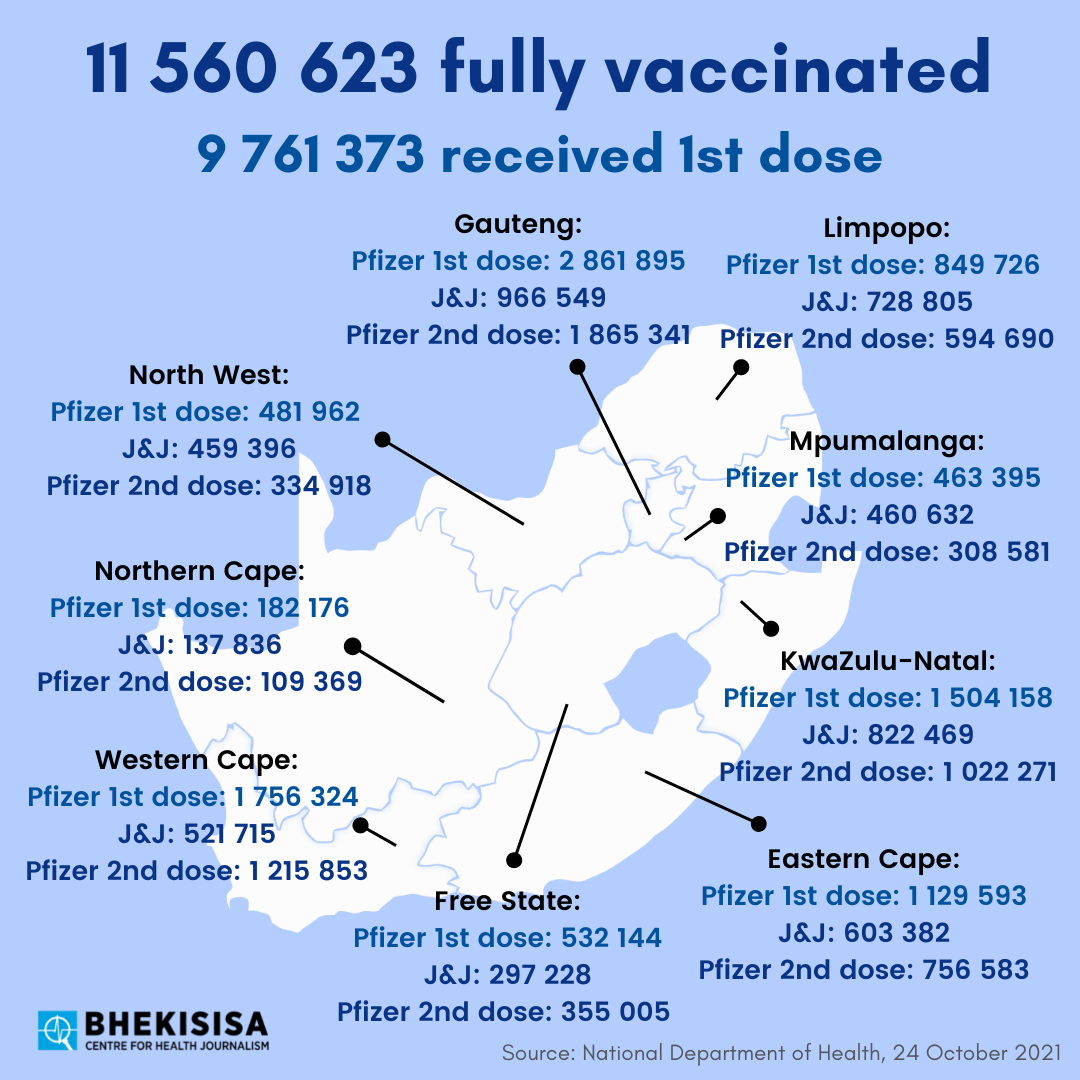