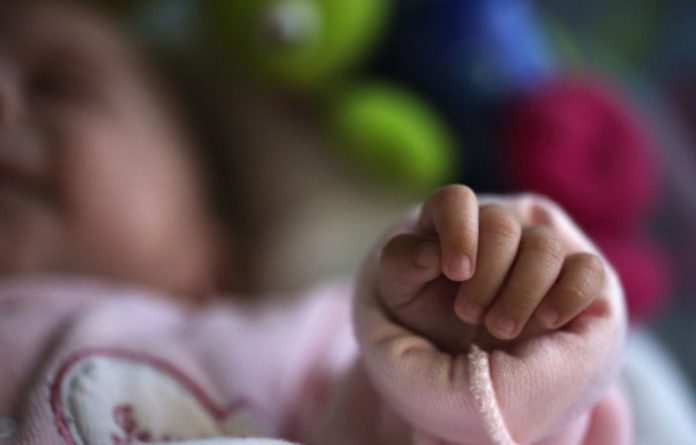 Figure out your odds of falling pregnant via in vitro fertilisation with this new online calculator.

The road to conception via in vitro fertilisation (IVF) can be a long and pricey one with some procedures costing tens of thousands of rands. But now there’s an app to help prospective parents plan ahead emotionally and financially.

More than five billion people globally have been born with the aid of reproductive technologies like IVF, according to a 2013 study published in the journal of Fertility and Sterility.

IVF is the  most effective technology to help people who may have fertility issues conceived, according to the US research organisation the Mayo Clinic. As part of IVF, mature eggs are collected from a person’s ovaries and fertilised by sperm in a lab. Eggs are then re-implanted into the uterus of the person hoping to carry the child if the procedure works.

According to the Mayo Clinic, each cycle of IVF usually takes about two weeks. In South Africa, a single course of IVF costs about R60 000, according to 2013 research published in the journal of Facts, Views & Vision in ObGyn.

Now, would-be parents may be able to plan ahead for not only the time it takes to fall pregnant with IVF but also the costs. A team of researchers from the UK’s University of Aberdeen has now analysed the records of about 114 000 women who underwent IVF in the UK between 1999 and 2008. Using this data, researchers have developed an online tool that allows couples to calculate their chances of IVF, according to a study published in October in the British Medical Journal.

The online app asks people to enter in the age of the person looking to conceive, how long they’ve been trying and whether they have problems with their Fallopian tubes. It then provides people with a graph charting the likelihood of a person falling pregnant per number of IVF cycles – a first for fertility treatment modelling.

A 30-year-old person with a uterus with two years of unexplained infertility has a 46% chance of having a baby from the first complete cycle of IVF and a 79% chance over three complete cycles, according to the model.

But researchers caution that the model isn’t exhaustive and doesn’t in some factors like smoking or drinking that could negatively affect conception. It also shouldn’t be used to help couples or people decide whether to undergo IVF.

University of Aberdeen’s David Mclernon was the lead researcher on the project.

In an online video, Mclernon explains: “Normally when a couple attends fertility clinic to start IVF, they’re only informed of their chances of having a baby after the first cycle of IVF. In actual fact, many of these couples will have more than one cycle of IVF.

[This calculator] will help shape couples’ expectations and help them prepare emotionally and financially for their IVF journey.”