Malnutrition contributes to almost half of all child deaths globally but receives 1% of foreign aid.

The key to unleashing waves of human potential lies on our plates and in our food but nutrition remains overlooked, underfunded and misunderstood, writes Bill Gates, co-chair of the Bill and Melinda Gates Foundation, in his annual letter.

“Malnutrition destroys the most human potential on the planet. Kids who are stunted are not just below their global peers in height; they’re behind their peers in cognitive development, and that will limit these children their whole lives,” says Gates.

This year’s letter comes at a time when the world is reaping the benefits of gains in immunisation coverage and contraception, areas which the foundation is set to continue investing heavily in, according to the document released Tuesday.

According to the United Nations Children’s Emergency Fund the world has charted successive decreases in the last quarter of a century, saving 122-million lives.

Foundation co-chair Melinda Gates says there are complex factors behind the achievement: “Virtually all advances in society — nutrition, education, access to contraceptives, gender equity, economic growth — shows up as gains in the childhood mortality chart.”

For the first time in history, more than 300-million women in developing countries are using modern contraception, she explains.

But malnutrition continues to stalk the world, write the pair: fewer children are dying than before, but of those that do, almost half fall prey, in part, to malnutrition.

But only 1% of foreign aid is dedicated to basic nutrition, says Bill Gates.

Created in 2000, the foundation became the world’s largest private grant-making foundation in the world by 2009. In that same year, a study published in the medical journal The Lancet reported that the foundation’s global health budget in 2007 alone was almost equal to that of the World Health Organisation.

This year’s focus on malnutrition in the Gates’ annual letter signals a shift from letters in recent years in which nutrition garnered a cursory mention alongside more common themes such as vaccinations and contraception.

“Nutrition gets better as a country gets richer, but unlike with newborn [infant] survival [rates], there are no significant positive outliers, no poor countries with almost all of their children well nourished,” he writes.

The foundation will fund more research into nutrition and encourage governments to do the same.

“Malnutrition is a huge thing. We are learning a lot about what’s needed for a basic diet and what vitamins and nutrients (may be) missing. We’re working with agriculture departments to get more, for instance, vitamin A into potatoes and bananas. We’re looking at (fortifying) salt and oil,” Gates told Bhekisisa.

He also says the foundation is working with international experts to develop crops and seeds that can be resilient in the face of increasing droughts and flooding brought on by climate change.

“Some of these new seeds will be conventional breeds, but some will be genetically-modified organisms (GMO) breeds but the ones with the biggest impact are likely to be GMO. African countries will have to decide which seeds they will authorise.”

The organisation is also set to continue ramping up access to contraception, particularly in Africa, through the international Family Planning 2020 partnership. This will include rolling out new forms of contraception such as do-it-yourself birth control. 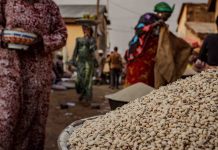 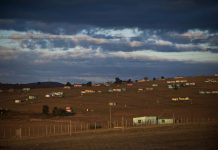 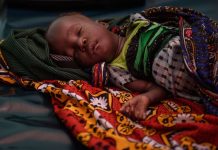 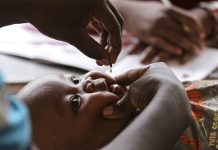 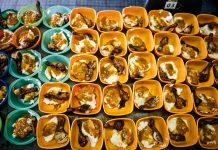 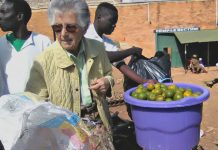 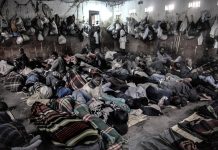 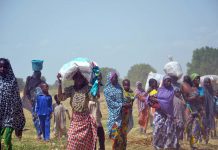 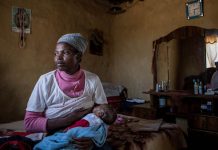 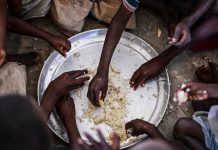 ‘Malnutrition: Toddlers are almost as often overweight as they are underweight’ 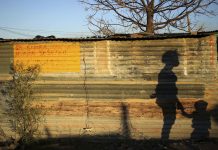