This statement is issued in response to the release in the media of the SIU’s Report of its investigation into certain affairs at the Gauteng Department of Health during 2006 to 2009, at which time I was MEC for Health, Gauteng. 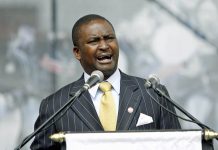 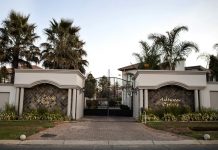 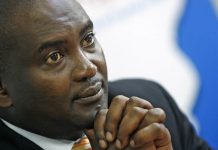