One by one, the world’s leading heart specialists got to their feet. The Barcelona conference room erupted in applause.

In front of the cheering crowd, stood a beaming Bongani Mayosi, fellow cardiologist Pindile Mntla remembers. Mntla is the dean of the medical school at Sefako Makgatho Health Sciences University and was a close friend of Mayosi’s for two decades.

It was 2014 and Mayosi had just presented the first data ever to track rheumatic heart disease in Africa to the world’s largest cardiovascular conference. The condition is the most common cause of heart disease among schoolchildren in Africa, according to World Health Organisation data, and it can be fatal if left untreated.

“In that moment, it was clear Bongani was destined for great things,” Mntla says.

Mayosi died of suicide last week, at the age of 51. 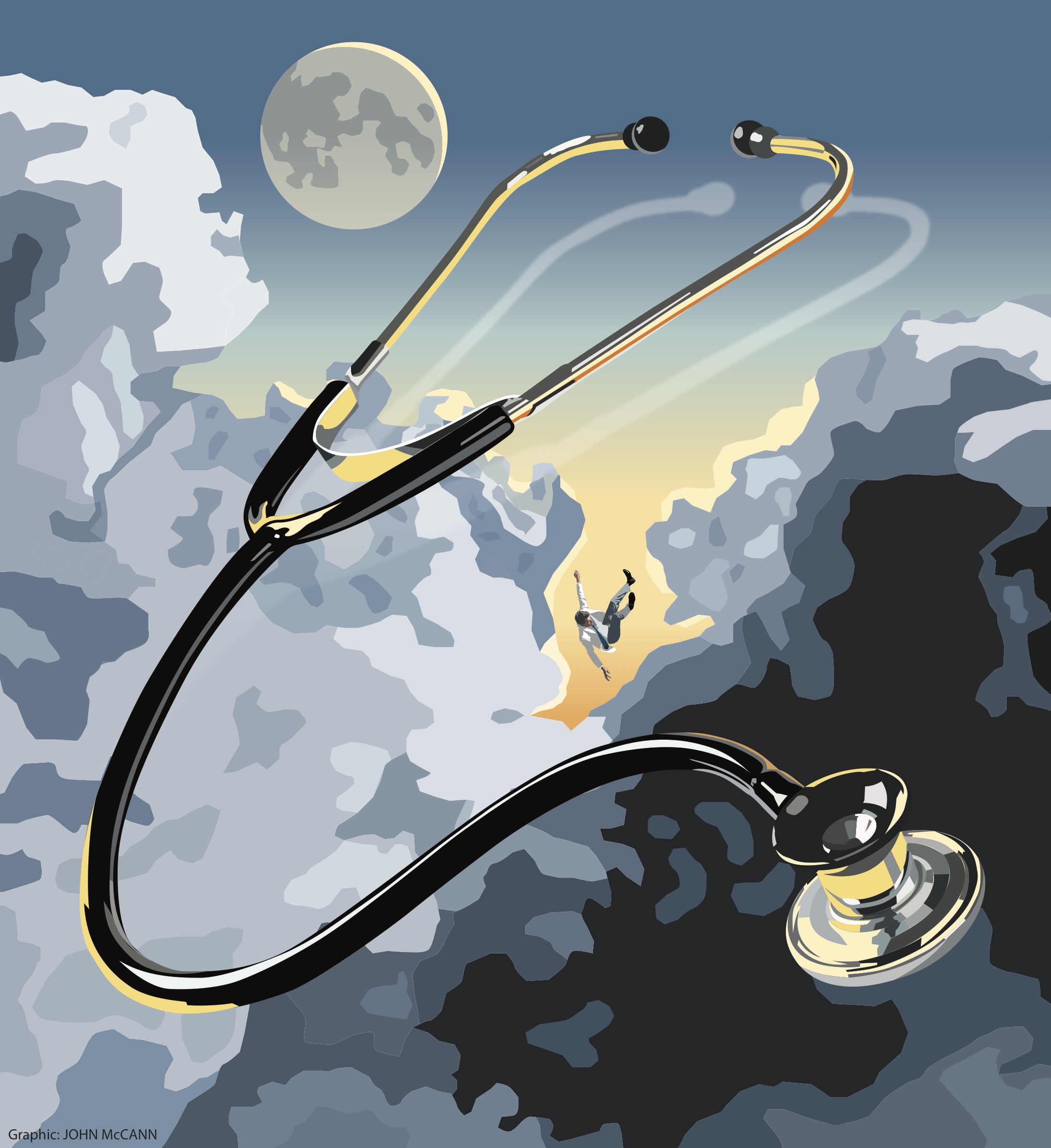 “His death is a devastating loss. Not only for South Africa, but for the whole African continent,” says Mntla, his voice soft and pensive as he describes his friend’s groundbreaking life.

“Bongani dedicated his life to eradicating the diseases that ravage Africa.”

Mayosi’s advocacy united researchers, doctors, and policymakers across the continent. As president of the Pan-African Society of Cardiology (Pascar), he led the first multinational study among African countries into the management of heart diseases caused by TB and rheumatic fever.

In 2005, Pascar convened the first workshop on acute rheumatic fever and heart disease. This is where Mayosi’s most notable brainchild — the Drakensberg Declaration — was born. The document outlined plans to, among others, raise awareness about the condition among health workers and how to track the illness in Africa better.

Meanwhile, mental health advocates have come out in support of the University of Cape Town (UCT) community, as it reels from the loss of its health sciences dean.

Lizette Rabe is the founder of the Ithemba Foundation, a mental health awareness organisation that supports research into depression. Rabe lost her son, a fourth-year medical student, to depression. She has since made it her mission to change the way suicide is spoken and written about, arguing that society should think of suicide as the outcome of a terminal illness instead of that of a single action.

Rabe has convinced many media outlets to adopt the phrase “died of suicide” instead of the more stigmatising “committed suicide” when writing about the issue.

In an open letter to UCT students for News24, she argued that Mayosi did not choose to end his life. Instead, he was a “victim of humanity’s cruellest disease”.

At Sefako Makgatho Health Sciences University, lecturers try to identify students they believe are struggling with mental health issues early and refer them to psychologists on campus, Mntla says.

But, he argues, as long as the stigma about mental health issues remains, depression and suicide will continue to haunt the profession.

Local research into depression among health professionals is sparse. A small study conducted among about 70 North West doctors found that more than a quarter reported being so stressed they were at risk of burnout or depression, according to 2012 research published in the South African Journal of Psychiatry.

A 2018 international research review found that Free State nurses had the highest documented prevalence (at least 98%) of emotional exhaustion and having cold responses towards patients. Some of the figures the research drew upon dated back to a 2008 study published in the South African Journal of Economics.

On the telephone from Pretoria, Mntla sighs, his voice crackling due to a lousy connection. “He was a humble man of many talents, my friend Bongani. It’s devastating that he has met such an untimely death.”