For the first time in the history of the  United Nations (UN), the body hosted a high-level meeting of heads of states to talk about TB.

Major epidemic diseases are considered global security threats. That is why government heads discussed HIV at a high-level UN meeting in 2001, 2011 and 2016. Ebola was a topic in 2014 and antimicrobial resistance (when antibiotics used for many decades are no longer effective) in 2016. Non-communicable diseases such as cancer, diabetes, hypertension and cardiovascular diseases were deliberated on in 2011 and 2014 and were focused on again in the General Assembly this week.

But one disease — the infectious disease that kills the most people — was ignored and hadn’t made a blip on the UN’s radar.

This disease is TB — the condition we know so well in South Africa. You may wonder why I’m making a big issue about an illness that has been around for centuries and has never been regarded as a crisis.

Here are the facts: over the past 200 years TB has killed more people than malaria, cholera, yellow fever, the bubonic plague, influenza, polio, Ebola and HIV combined.

Is it not surprising that such a big killer was ignored by global powers? 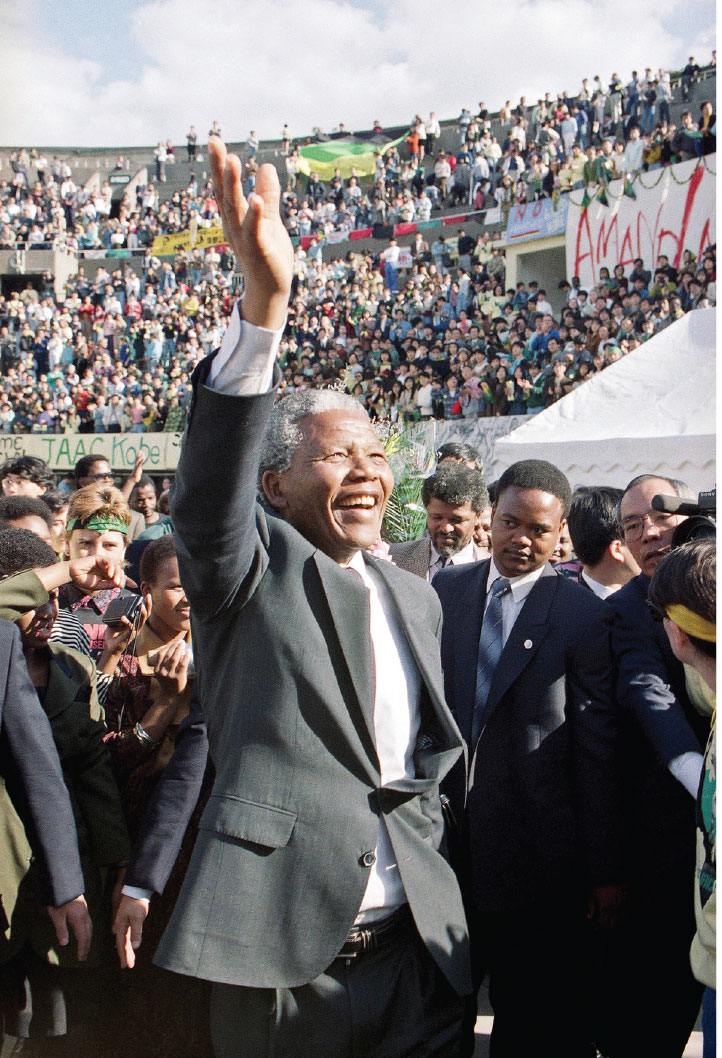 Late president Nelson Mandela had TB while in prison. In 2004, he warned that the world wasn’t taking the disease seriously enough.

It’s not that international leaders didn’t know about TB. Fourteen years ago, South African world icon Nelson Mandela, whose legacy is being celebrated at this year’s General Assembly, warned: “The world has made defeating Aids a top priority. This is a blessing. But TB remains ignored.”

At the 2004 International Aids conference in Bangkok he pleaded: “Today we are calling on the world to recognise that we can’t fight Aids unless we do much more to fight TB as well.”

Why have international leaders not taken Madiba’s warning seriously?

In my opinion, it’s because other diseases kill people in much more dramatic ways than TB. They bring trauma and panic.

TB, on the other hand, is not a drama queen. It kills silently and slowly. Nevertheless, it’s an extremely effective killer.

Because of its silence and slowness it doesn’t prod anyone into action — unlike HIV, Ebola, malaria and other infectious diseases.

This is what makes TB so extraordinarily dangerous. 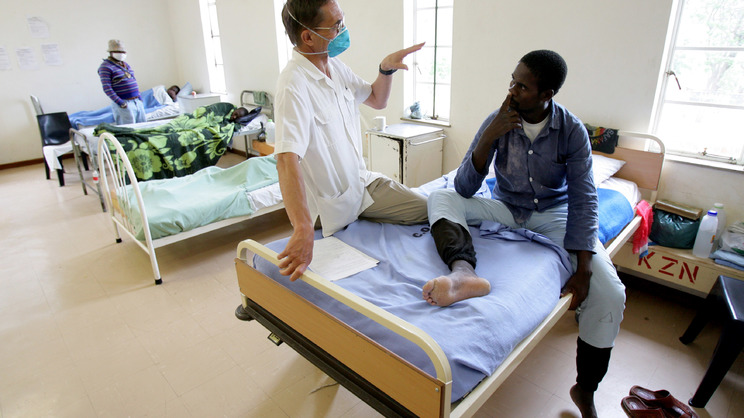 In 2017, TB killed 1.6-million people globally — despite the fact that it’s curable.

I’m the chairperson of the Stop TB Partnership Board.

I pointed out that the world has already lost one third of the war against antimicrobial resistance but nothing is done about TB. I argued that TB should also be given the opportunity to be debated by heads of states.

The South African Mission at the UN, led by Ambassador Jerry Matjila, then mobilised countries including Norway, France, Thailand, Senegal, Indonesia and Brazil to support this mission. These nations, led by South Africa, sponsored a motion urging the UN to host a high-level meeting on TB.

This meeting happened this week. It was a dream come true and South Africa ought to be very proud of this achievement.

In preparation for the meeting, the WHO and the Russian Federation, together with the Stop TB Partnership, organised a ministerial meeting in Moscow in November. The meeting was opened by the President of the Russian Federation Vladimir Putin and addressed by the deputy secretary general of the UN, Amina Mohamed, the director general of the WHO, Tedros Ghebreyesus, Unaids’ executive director, Michel Sidibe. Eighty health ministers and 2 000 delegates attended.

At the ministerial meeting, it was agreed that five priorities, called the “five asks”, must feature at the UN meeting. These range from finding resources to prevent, diagnose and successfully treat all those with TB and support for further research and development.

We are hopeful that this debate and the political declaration that was signed, will usher in a new era that will enable countries to eradicate the world’s biggest silent killer by 2030 or earlier.

Aaron Motsoaledi is the minister of health and the chair of the Stop TB Partnership Board.

Aaron Motsoaledi was the national health minister for South Africa from 2009 to 2019.