South African Revenue Service (Sars) officials are bound to be breathing a sigh of relief after Finance Minister Tito Mboweni’s announcement this week that the crisis-stricken entity is getting a cash injection over the next three years.

The move — announced in the Medium Term Budget Policy Statement — will reprioritise more than R1.4-billion to the tax collector over the next three years to address the severe weaknesses in governance and administration. The money can’t come soon enough given the recent revelations from the Nugent Commission of Inquiry into Sars in which officials have admitted that its capacity to collect tax has been compromised.

The case of tobacco tax collection is an example where revenue has decreased substantially over the last three years. This can be attributed to both Sars’ reduced capacity to collect revenue and the  illicit trade in cigarettes. But the service may also be plagued by interference from the tobacco industry, as the evidence presented at the Nugent Commission has shown.

Mboweni’s move comes less than a month after Judge Frank Kroon, former head of Sars’ advisory board, retracted claims that the Sars investigative department — falsely labelled as a “rogue unit” — was operating unlawfully.

Kroon’s admission means that Johann van Loggerenberg and his team were on the right track as they pursued some tobacco companies for their involvement in the illicit tobacco trade and tax evasion. His team was able to pass 13 cases of alleged tax evasion and illicit trade involving 15 tobacco companies to the National Prosecuting Authority in 2013. Together, these cases could have accounted for billions in lost revenue if allegations prove true, the Daily Maverick has reported.

The loss in tobacco tax revenue and the increase in the illicit tobacco trade have been the status quo since then. The current commitment to rebuild Sars’ capacity must include South Africa’s ratification and implementation of the Protocol to Eliminate Illicit Trade in Tobacco Products. The treaty would commit South Africa to securing and monitoring the tobacco supply chain from the time products are produced until they reach retailers locally or for export. Those involved in the illicit trade must also be prosecuted. This is the only way to end the trade in illicit tobacco and reduce the financial and health burden that it creates.

As Mboweni shifts money around to rehire healthcare workers and repair hospitals, the country can increase revenue and improve health at the same time. An increase in the excise tax on tobacco to the World Health Organisation (WHO) recommended level of 70% of the price of cigarettes will bring in billions and reduce the number of smokers in the country.

It’s a win for revenue and a win for public health.

Earlier this year, former Finance Minister Malusi Gigaba increased the excise tax by between 6% and 10%, resulting in a price increase of just R1.22 per pack of cigarettes. This is too small an increase to convince smokers to smoke less or give up smoking entirely.

When tobacco taxes are increased, cigarettes become less affordable so smokers either cut down or stop. Additionally, young people, who tend to be very price conscious, are less likely to start because they simply cannot afford it. This is important for South Africa as we have not seen a drop in youth consumption for several years.

When Brazil increased its tobacco tax by 48% over a seven-year period, smoking rates dropped by nearly 30%, health officials told the advocacy organisation Campaign for Tobacco-Free Kids in 2014.

South Africa too has a positive story to tell. Between 1993 and 2011, tobacco taxes in South Africa increased from less than R2 on a pack of cigarettes to about R10. Almost half a million smokers gave up the habit, according to 2005 research by the University of Cape Town’s Economics of Tobacco Control Project. 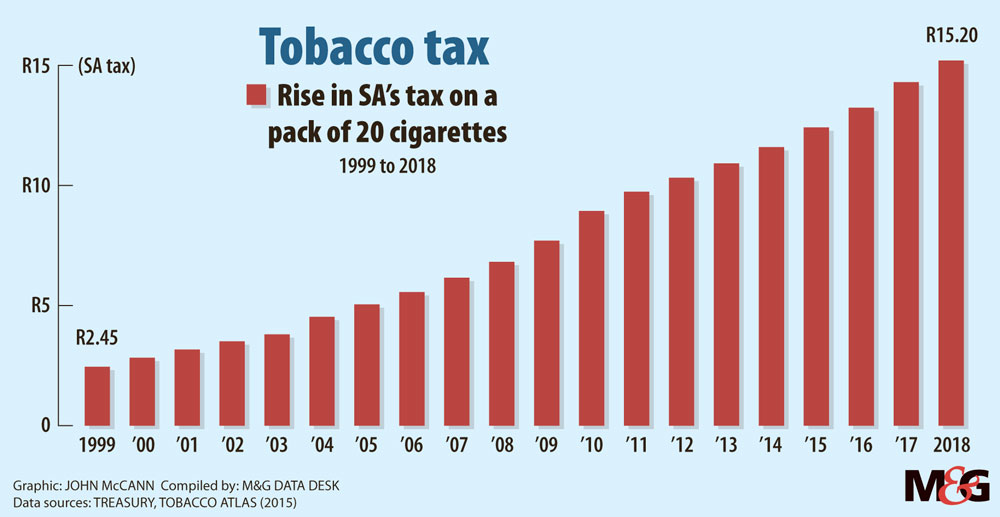 Today, South Africa loses billions more each year to the ill health and death that results from tobacco.

It collects just a fraction of that from tobacco sales.

But there’s a cost-effective fix for this.

Hiking tobacco taxes costs as little as seven cents per person per year, the WHO estimates in a 2014 report.

Treating one person for lung cancer in the public health system for one year can run into hundreds of thousands of rands in drug costs alone, the Cancer Association of South Africa has shown.

More than six-million South Africans smoke today and more than 40 000 people will die each year according to the latest figures available and published in The Lancet in 2013.

Mboweni has an opportunity to change that by investing in prevention today to reduce the inevitable costs of treatment tomorrow.

Savera Kalideen is the executive director of the National Council Against Smoking. Follow her on Twitter @SaveraKalideen 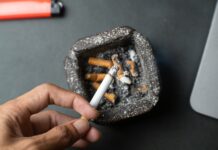 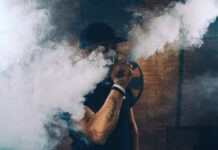 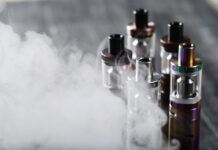 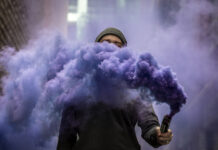 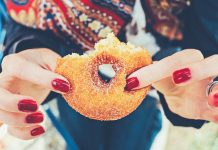 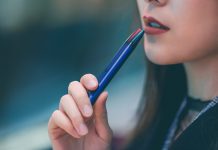