It was about 8pm on a cool spring evening when the white police van shuddered to a halt alongside Nosipho.

She was at her usual post in the tree-lined street in Morningside, Durban. Nosipho was wearing a short, blue dress and leaning on the fence of one of the suburb’s Victorian-style homes.

She recognised the police officer. At least once a week he would drive past her corner and make smug remarks.

On this night, however, the cop, in his late twenties, was more brazen.

“Why are you here?” he yelled from the driver’s seat.

Vidima didn’t answer. She looked the other way.

Nosipho, 28 at the time, was an opinionated woman. She knew her legal rights better than most of her colleagues because she was a part-time law student.

“I was too scared to fight him, so I got into the van,” she recalls. 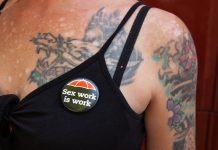 [PODCAST] Pimps, police and pills: How nurses get healthcare to sex workers 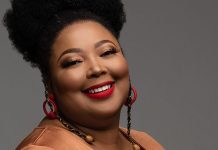 Pathologies of pleasure: What they don’t teach you in medical school

Sex work and soccer: More alike than you think?

Nurse: ‘I had to supplement my income. That’s when I got into sex work.’

Elsa and Nosipho: They both sell sex for a living, but in opposite worlds

This bracelet could one day help keep you safe from rape, assaults

WATCH: All the ways the world polices sex 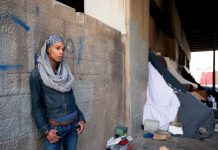 This is what it’s like being a sex worker: ‘Police dragged me out in public naked’ 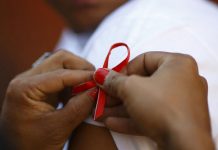