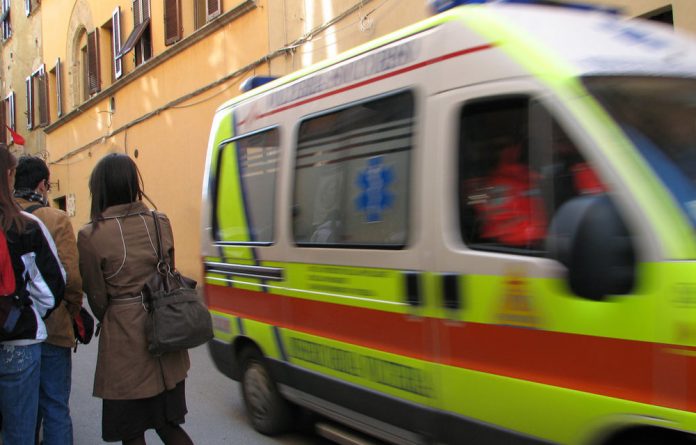 Less than half of the required number of ambulances are on the road this festive season, figures obtained by Bhekisisa show.

In May, the Treatment Action Campaign released reports on the state of healthcare in seven provinces. A shortage of ambulance and emergency medical services [EMS] personnel were significant problems in all of the provinces surveyed, the documents show.

Health department standards say that at least 5700 ambulances should be on the roads nationally, but with only 1971 state ambulance vehicles in operation, the country has just a third of the ambulances required, figures obtained by Bhekisisa reveal.

Almost half of the provinces cited that staff shortages posed as a challenge that interfered with service delivery.

Get the full story here. 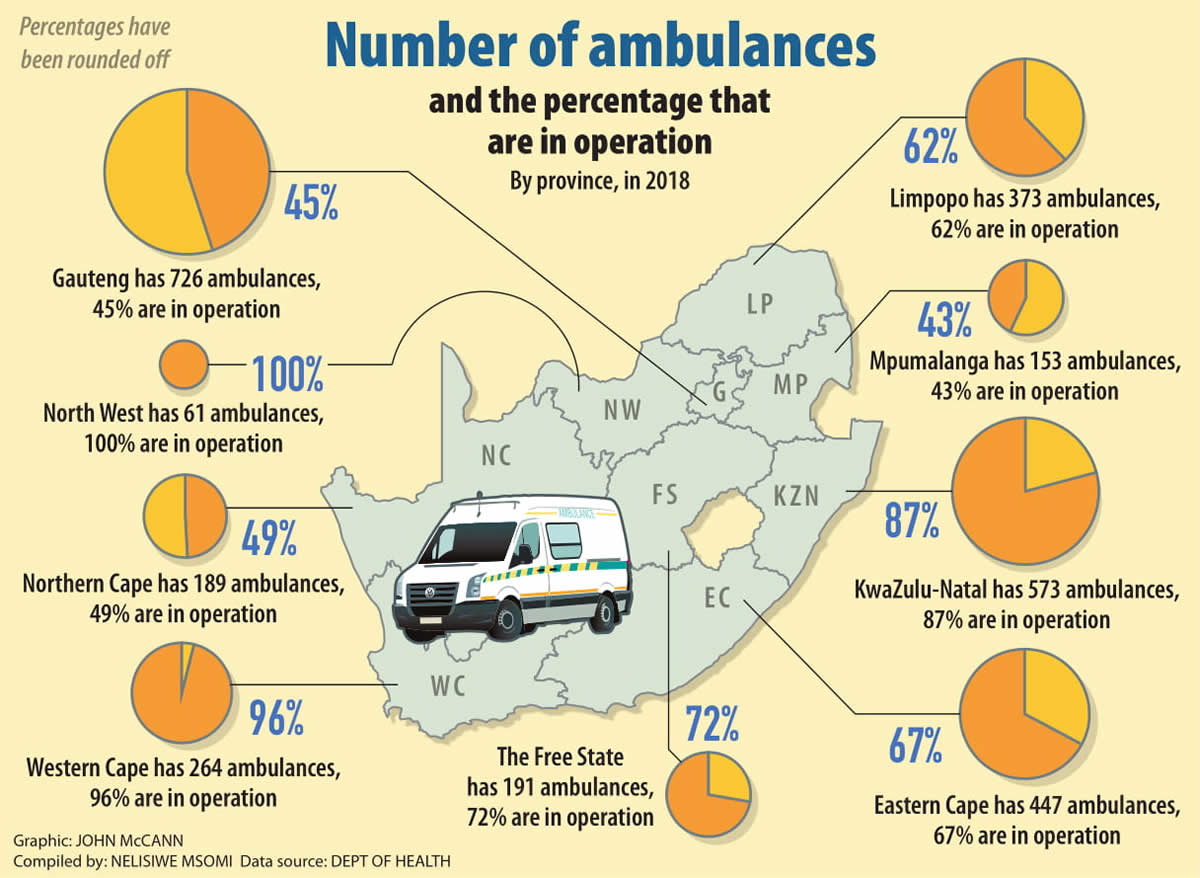