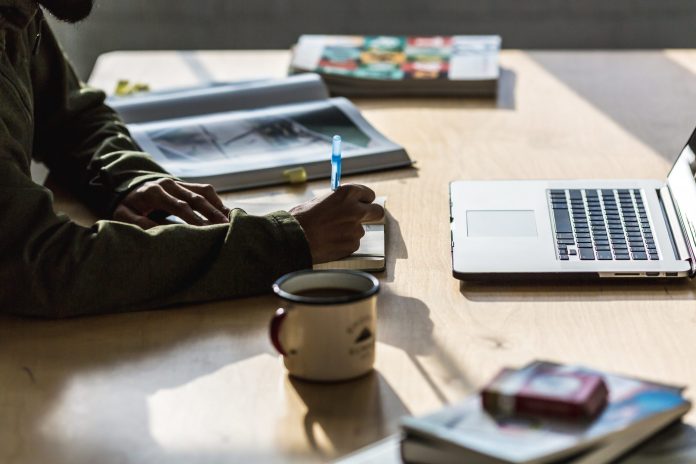 South Africans in Wuhan are set to come back home on Friday, but our secret journaller has a few final thoughts to share in this final instalment of our series of first-hand accounts from citizens quarantined in China.

I’ve been studying in China for almost six years.

If everything had gone according to plan I could have been at a PhD level in my field.

But, due to some or other bureaucratic bungle, I ended up having to study for two extra years.

You know,  when I first heard about this new coronavirus, it was all from Chinese media.

“No, don’t worry about it, there is medicine they can give you,” I told my parents when they asked me about this virus in December last year.

That’s because I was only reading Chinese media, which is all monitored by the state.

It was only when I really started scratching around on the internet that I understood the scale of the outbreak. Yoh, when I started to put together the pieces of the puzzle, I felt totally frozen.

I couldn’t bring myself to leave my room – and that was before the lockdown. I just closed my door and pleaded with my friends not to visit. “Just video call me, please”.

That first bit really messed with my mental health.

A close friend noticed that I was spiralling from my Facebook? status updates. He sent me a message asking, “when last did you meditate?”

Meditation is part of my daily routine. I had totally forgotten about it.

It was tough for a lot of us here, the distrust.

Have you ever had that feeling? I’ve been here for ages, and I love the people. And everyone has been saying “everything is going to be okay” and “this is not that bad”.

But they weren’t being honest with us.

Strange things started happening soon after. People who have fallen ill with the virus stopped talking to us.

I was speaking to a local Chinese journalist. He would call me a few times a week to hear how I was doing. Messages were too risky, he said.

One day, he posted some footage of a hospital where there were COVID-19 patients, and then government officials rocked up at his house. He put the video on WeChat.

I can’t tell for sure where he’s gone, but he no longer answers calls or responds to messages. I have a bad feeling about it.

All of this has made me second guess everything. I didn’t even believe that South Africa was really going to come and fetch us.

I was like, people should stop lying to us and getting our hopes up.

At first, I refused to come back. I heard we were going to some military base, and I thought it was pretty likely we would be put through some harsh things, I don’t know. Apparently that has changed now.

I hear there’s a plane on the way to fetch us. My parents have begged me to come home so many times. So I changed my decision.

I still have to write my dissertation and defend it. Then, finally I can graduate.

When that will happen, I don’t know.

The #QuarantineChronicles series was compiled by Joan van Dyk. Read part one and part two.