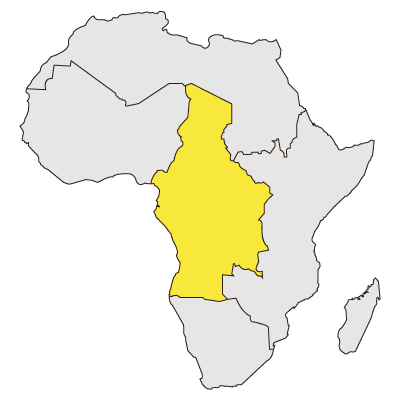 Main health concerns
Central Africa spans the equatorial belt and is home to a number of tropical, viral and waterborne diseases. In the context of its tropical climate and meningitis in Central Africa, the spread of communicable diseases such as cholera is a continual battle fought by governments and international organisations. Mosquito borne diseases, including malaria and yellow fever and infectious diseases such as tuberculosis and HIV also pose persistent challenges. According to the United Nations Children’s Fund, child mortality, malnutrition and internal displacement put pressure on healthcare systems.

Protracted civil wars in the Central African Republic (CAR) and Chad have destabilised healthcare in these countries. The region is reliant on international organisations such as Doctors Without Borders, the World Health Organisation and the Centres for Disease Control to provide access to healthcare during conflict periods and for sustained healthcare development.

Our Stories from Central Africa

[WATCH] Getting COVID: Is it safe to go to the movies...

An inconvenient truth: The real reason why Africa is not getting...