Human-rights lawyers are warning that abuse claims by Moroccans picking fruit in Spain for UK supermarkets could amount to “state-sponsored human trafficking”.

The international lawyers say Spanish authorities have a legal duty to ensure the allegations by the women – that they have faced exploitation and abuse while harvesting strawberries – are properly investigated by the courts.

Two months ago, the Observer reported on the case of 10 Moroccan women who had fought for more than a year to have their claims of rape, exploitation and abuse, investigated by the Huelva police and justice system. They, with thousands of other Moroccan women, had travelled to Spain in 2018 to work in the strawberry harvest through a bilateral visa arrangement between the two countries.

This year, after reports of widespread sexual and labour abuses in the strawberry industry surfaced in local and international media, both governments and industry bodies said they had put measures in place to prevent potential problems. This includes an industry-wide protocol to ensure ethical working practices.

Yet fresh allegations have surfaced. Earlier this month, another group of Moroccan women who arrived in Spain in May made allegations of abuse and assault to police.

In interviews with the Observer, they claimed they were deliberately deceived when they were recruited by the Ministry for Employment in Morocco in February. They said they were promised good housing, free food and a decent wage if they worked for three months. The women also claimed they each paid about €700 (about R11 000) for their visa, transport to Spain and protective clothing, such as boots and gloves.

When they arrived, they claim, they were forced to live in unsanitary housing with no access to clean drinking water. They claim they were not paid for their labour, threatened and racially abused and saw other women being sexually assaulted. When they complained, they said they were threatened with being sent back to Morocco with no pay.

“We were told we’d be treated like professional workers and be treated with dignity, but when we got to Spain they made us feel like animals,” said one woman, who had left her young daughter behind in Morocco.

“We were shown a video with a nice house where we were told we’d be living, but when we arrived we were shown into a place that was filthy and crowded. The farm owner only knew one phrase in Arabic, which was: “Work, bitch, or you’ll be sent back to Morocco.” She says they were told if they didn’t pick enough fruit they couldn’t take a break or go to the toilet.

“I worked for three weeks but only got paid for a few days,” she says. “I’m not a slave or a prostitute. I want to go home but I can’t go back without my wages.”

Spain is the biggest exporter of strawberries to Europe. The fruit has become so valuable to the national economy that it has been dubbed Spain’s “red gold”.

According to Freshuelva, the industry association for Huelva’s strawberry producers and distributors, the UK is Spain’s third biggest export market for strawberries. Interfresa, the association representing the strawberry industry, insisted that none of the abuse allegations had been proved in court and that the law was being upheld in Huelva.

“Both the system of recruitment at origin and general legal and labour issues in our European and democratic country are regulated and supervised by administrations and trade unions and the fact that abuse of any kind occurs in a generalised way is simply impossible,” says Pedro Marín Andrés, director general at Interfresa.

Andrés says the industry has a system of measures in place to ensure abuses don’t occur. “Our attitude is one of zero tolerance for actions that are illegal and we respect the rights of all of those in our sector, whether they be businessmen or workers.”

Yet lawyers and human rights activists say that the Spanish legal system has no interest in the claims . No formal investigation has yet been launched by either the courts or the police. “Multiple women have now come forward but so far the Spanish legal system has failed to sufficiently investigate their claims,” said Almudena Bernabeu, an international human rights lawyer at Guernica 37 International Justice Chambers in London and Madrid. “It appears as if there are insufficient measures in place to ensure that the working and living conditions of Moroccan women working in Spain are what was promised. The situation currently is weighed almost entirely in favour of the landowners and corporations profiting from their labour. The allegations being made amount to state-sponsored human trafficking and they must be properly dealt with.”

Women’s Link Worldwide, an international NGO providing legal services for migrant women, is representing another four women trying to get their claims of abuse accepted by the courts. “The criminal courts recently threw out the charges we have filed because they said that the conditions described in the women’s witness statements, such as non-payment of wages, 10-hour working days and verbal and physical abuse, did not constitute labour exploitation,” says Hannah Wilson, a lawyer at the organisation.

“They also questioned whether labour exploitation could be considered because the women were here through a legal bilateral visa agreement. How can we expect women to report abuses if the legal system is not willing to acknowledge their voices?”

Bernabeu said that she was currently working to take a case before an international body, including the European Court. It is pursuing further charges through the Spanish courts for sexual assault and other labour offences.

“It is crucial that after we have exhausted remedies in Spain that these cases are brought to the attention of international agencies,” she said.

The women who have come forward to report the fresh claims say that they all want to return to Morocco but can’t go back until they are paid the money they had been promised.

“I worked for weeks but didn’t get paid. When [myself and other women] complained and asked for our money, buses arrived at the accommodation and women were made to get on and they were sent away,” said another woman who reported her claims to the police.

“I’m so scared of going home because I took out a bank loan to pay for my visa and I have no way of paying it back without my wages. I thought coming here would let me help my children but instead they are going hungry at home.”

Although the harvest is now coming to an end, human rights groups are urging the authorities to do more to protect the rights of workers who will be travelling to Spain next year.

“These women are faced with a choice of staying and fighting a system that is weighed against them or returning home and trying to see their children again,” says Belen Saez, who is now representing 14 women claiming they faced abuse while working in Spain.

“If they are not given access to justice nothing will change. These women are being ignored because of their gender, their race and their economic status. All we are asking is that the workers are paid properly and treated humanely.”

The Moroccan Ministry for Employment was unavailable for comment.

This story was originally published as part of The Guardian’s Global Development project. 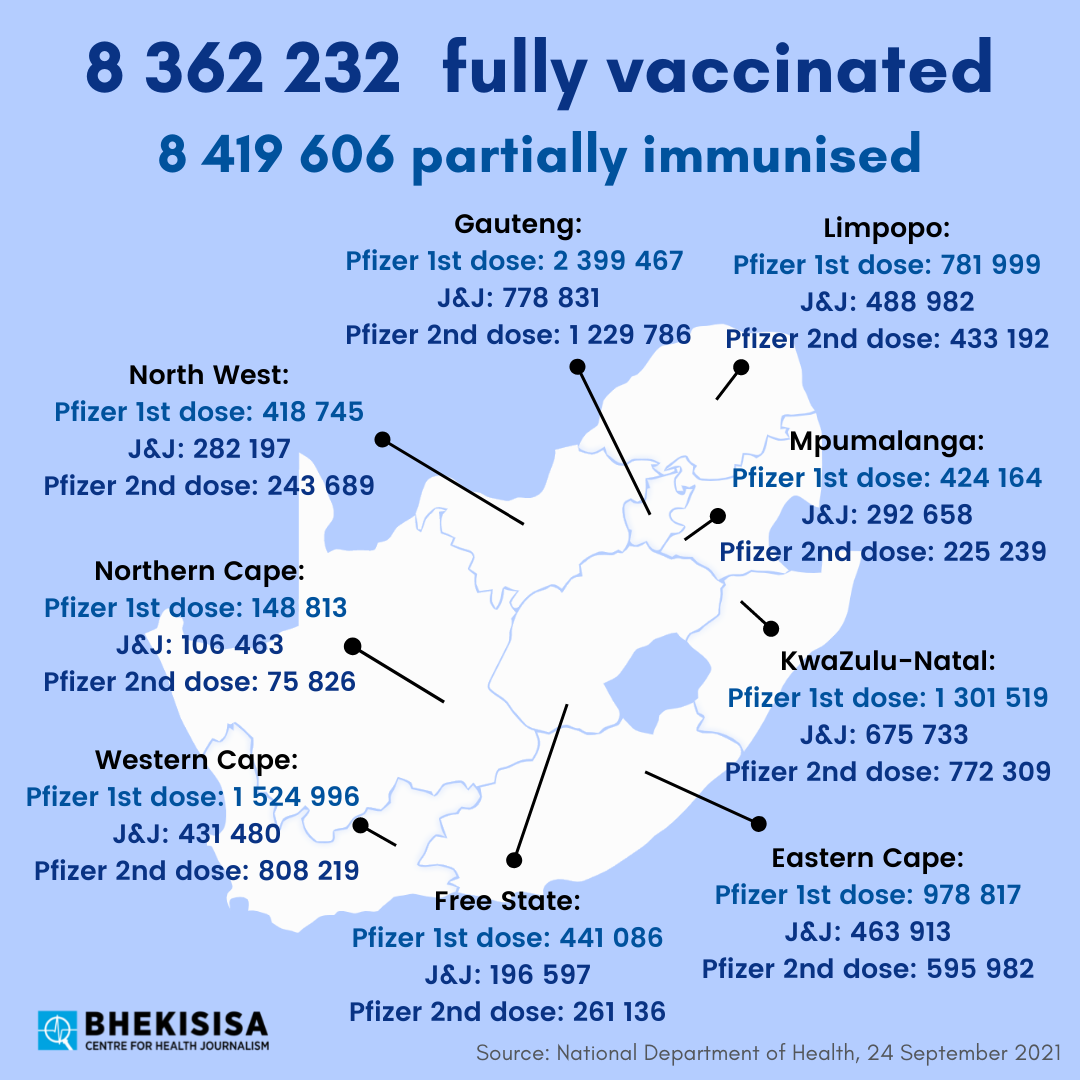