For six months Bankolay Turay and his sweetheart could only communicate via phone and text as the the Ebola crisis swept across West Africa.

This video is part of a series we will be running on Ebola for the next eight weeks. Watch out for next week’s video. 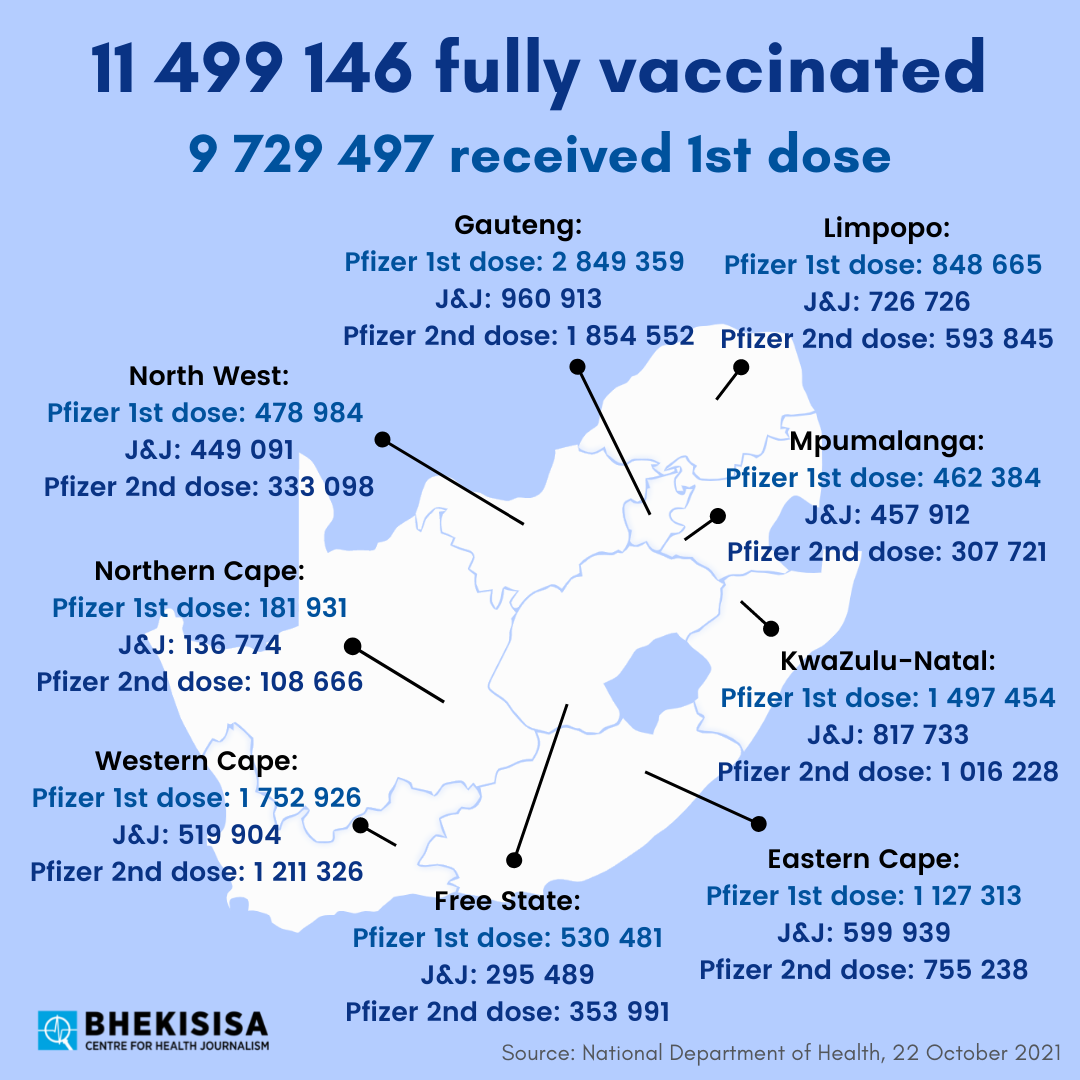