One in two people living with HIV still aren’t on treatment, could DIY testing be the solution?

Today, South Africa boasts the world’s largest HIV treatment programme and almost one in every two people living with the virus has access to antiretrovirals (ARVs), estimates the Joint United Nations Programme on HIV and Aids (UNAids). Still, this means that about half of HIV-positive South Africans continue to miss out on life-saving medication.

South Africa was already leading the world in antiretroviral treatment when, in September 2016, the health department decided to expand the programme further by adopting an approach called “test and treat”. As part of this strategy, any person who tests positive for HIV can start ARV therapy for free soon after the diagnosis.

Previously, people would have had to wait until their CD4 counts — a measure of the immune system’s strength — fell below a certain count before they could access treatment for free.

“Test and treat” could eliminate South Africa’s HIV epidemic within 40 years, according to a 2012 modelling study published in the journal Plos One. But to do this and reach other lofty international goals, we’ll have to continue to test about 10-million people each year or even more.

If we’re to increase HIV screening drastically to test and treat more people, then HIV testing may very well have to come out of the clinic and into the home.

Self-testing — whether with a finger prick or an oral swab — may just be a way to do this, which is why it was included in the country’s latest guidelines and backed by the World Health Organisation (WHO).

Self-testing can, for example, offer people autonomy and privacy while also enabling them to access treatment sooner, according to a 2016 research review published in the Journal of the International Aids Society.

It may also reduce behaviour that carries a high HIV-infection risk and increase the percentage of people who disclose their HIV status to others for support, argues UNAids.

We know that some people — such as men who have sex with men, sex workers and injecting drug users — are at an increased risk for HIV infection. We also know that they’re likely to face stigma and discrimination at our clinics, so HIV self-testing could be a powerful tool to increase testing and treatment among these vulnerable groups. It may also entice adolescents, couples and even frequent retesters.

The South African government is considering a number of approaches to making self-testing available for free. Test kits could be provided by health professionals or community health workers or handed out distribution points such as pharmacies, supermarkets and vending machines. Testing could be done in private or with supervision. Costs will likely play a major role in deciding which options to implement.

Regardless of how people get their hands on them, one thing is certain: self-tests will have to be simpler and easier to use than “professional” rapid tests. The DIY diagnostics should have easy-to-follow instructions. Past studies have found error rates anywhere from 0.37% to 5.4%, largely because people either could not read test results correctly or did not follow instructions.

And if testing is going to act as a gateway to treatment, self-testers are going to have to be able to access support when they need it from, for example, hotlines, educational material and referrals for treatment.

Tests should also be quality assured. When the South African Pharmacy Council moved to allow the sale of self-tests in 2015, it stated that DIY testing kits should be WHO-approved or “prequalified”.

[WATCH] How to test for HIV at home

In July, the WHO prequalified its first DIY HIV diagnostic, OraSure Technologies Inc’s OraQuick HIV self-test. WHO prequalification of medicines, vaccines and diagnostics plays an important role in helping to expand their use by allowing countries that might not have national regulatory bodies to rest assured that these WHO-approved products are safe.

The OraQuick test can deliver a person’s HIV results in as little as 20 minutes.

Some HIV self-tests, which have been vetted by international regulators, can already be purchased in South African pharmacies. But these tests have not yet been approved by the WHO.

In the future, the South African Health Products Regulatory Authority — currently being developed by the government — will likely be tasked with approving new generations of self-tests and monitoring their performance and safety after they go on to the South African market.

This type of monitoring will be important. For years, we’ve feared that do-it-yourself HIV testing would lead to harm, such as suicides after positive results or human rights violations in the form of forced HIV testing. But to date, no study has yet supported this assertion. Nevertheless, programmes to increase self-testing should be able to track these kinds of events if they occur and ensure that counselling services are available.

So, what else should you know about the DIY HIV test? HIV self-tests may still fail to diagnose a proportion of individuals, in particular, those in the extremely early stages of HIV infection.

If you test HIV negative with a self-test, it’s important to retest after the window period of about three months, if you had sex without a condom or had been exposed to blood that could have been infected with the virus. If you test positive, it is important that you confirm the test result and that you are linked to treatment if you are confirmed to be positive at a public health clinic or by a GP.

We may still have questions about what HIV testing should look like but, with its possible benefits, we can’t afford not to try to find the answers.

Adrian Puren is the head of the HIV molecular and serology unit at the National Institute for Communicable Diseases’ Centre for HIV & Sexually Transmitted Infections.

Adrian Puren is the head of the HIV molecular and serology unit at the National Institute for Communicable Diseases’ Centre for HIV & Sexually Transmitted Infections. 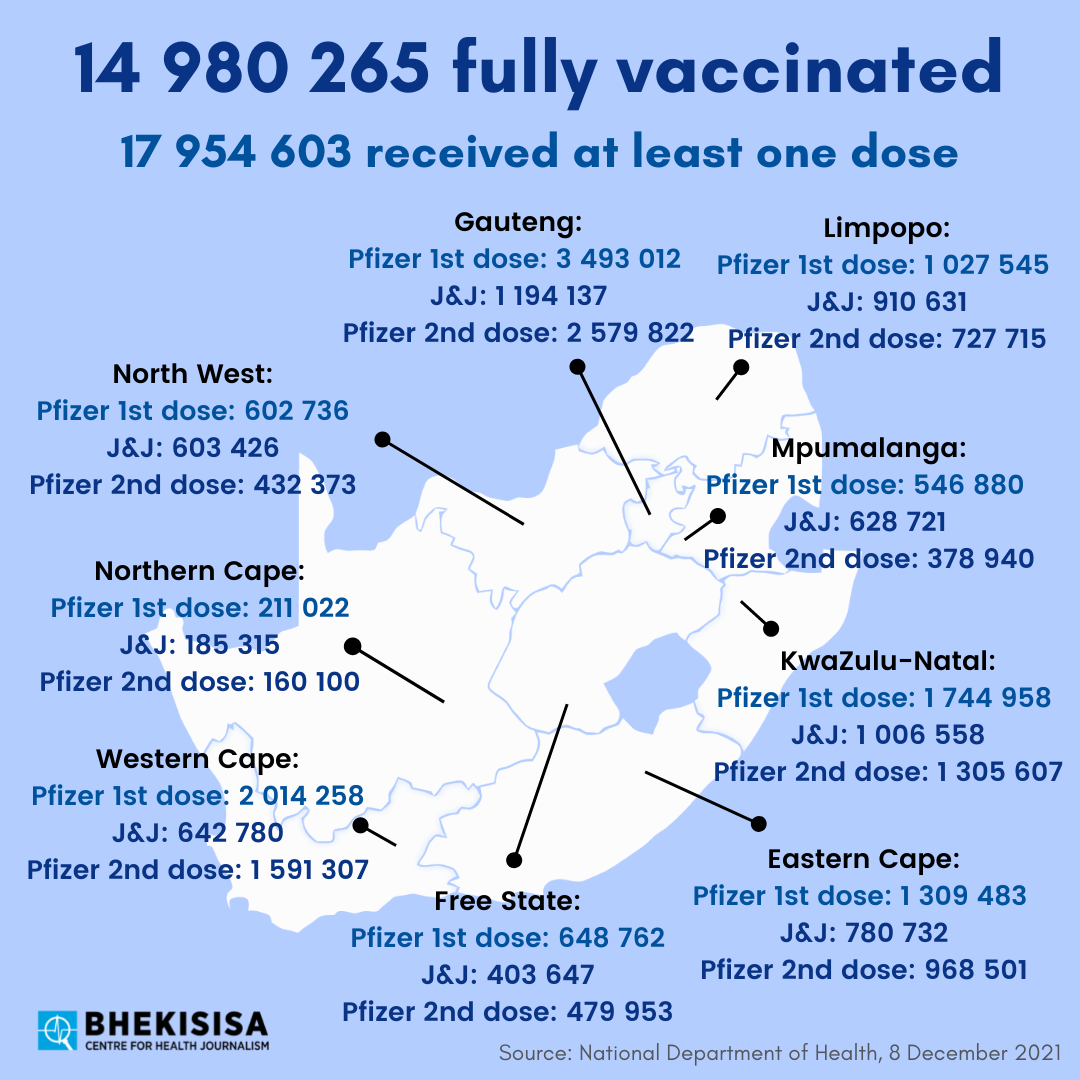