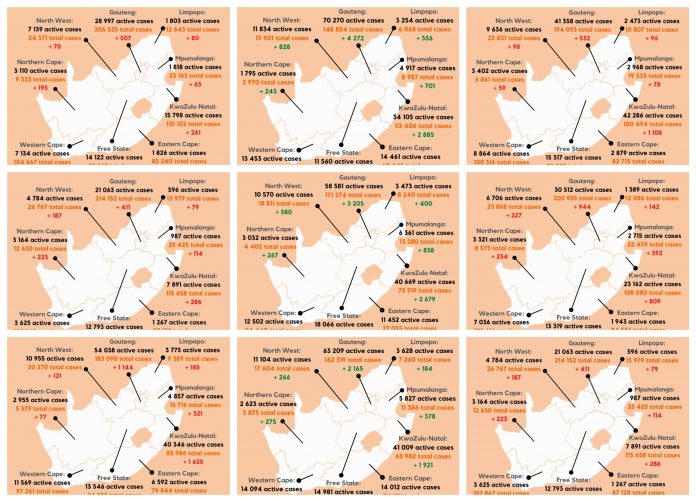 No new COVID-19 cases have been reported in South Africa as of 6 March.

The first case was confirmed on 5 March in a 38-year-old man who had returned to South Africa on 1 March. He was part of a group of 10 people that had travelled to Italy and had been self-isolating since 3 March. The tracer team has been deployed to KwaZulu-Natal with epidemiologists and clinicians from NICD.