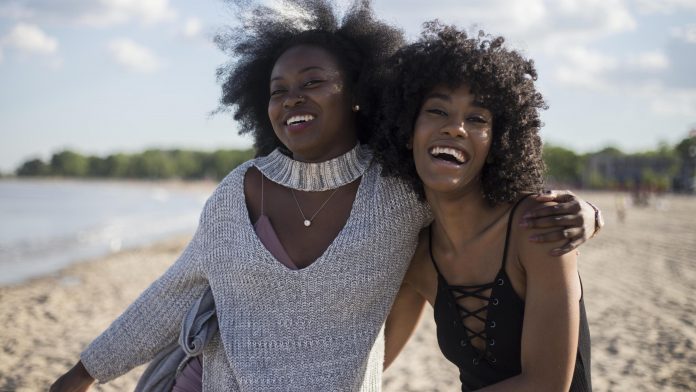 The new guidance on hormonal contraception does away with previous cautions regarding the use of the birth control shot Depo-Provera. For decades, studies hinted that the shot could increase women’s risk of contracting the virus but could not definitively prove it, mostly because they were never designed to.

In June, scientists reported the findings of the first clinical trial designed to determine whether the widely used injection did, in fact, raise women’s risk.

As part of this trial, women wanting birth control in four African countries including South Africa agreed to be randomly assigned one of three contraceptive methods — a three-monthly shot of Depo-Provera, a copper implant inserted into the uterus; or a small, hormone-based upper arm implant known as Jadelle.

What did the ECHO trial find?

Although women were allowed to change the type of contraception they were assigned to if they wished, most didn’t. And because scientists believed it was unethical to withhold contraception from women who wanted it, everyone got one of the three choices.

Randomisation like this helps ensure that any factors, such as age, that could affect the study’s results are spread equally among all groups, making these kinds of “gold standard” studies the best at determining cause and effect relationships.

The Echo trial found no substantial difference in the rates of HIV infection among the three groups.

After the results, almost 30 activists and researchers from 28 countries gathered to review what the new research should mean for how healthcare workers around the world counsel women on contraception. They also considered factors like human rights, equity, and how strong the scientific evidence was.

Based on this, new guidelines say a woman’s HIV risk shouldn’t restrict her choice of birth control.

But, in part, because the ECHO trial found high HIV infection rates, the WHO’s new guidelines reiterate calls for broader use of the HIV prevention pill in countries where the HIV infection rate among young women is above 3%.