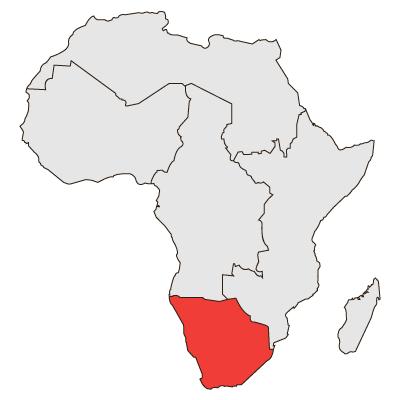 Tuberculosis is spreading in key populations that are also vulnerable to HIV infection, including miners, sex workers, cross border truck drivers and men who have sex with men.

Some countries in the region, such as South Africa and Zambia experience regular drug stock-outs and challenges with the distributions of medicine.

Diabetes, heart disease and strokes are high risk non-communicable diseases in Southern Africa. The World Health Organisation attributes poor structural resources, the departure of skilled professionals and limited budget transparency as some of the reasons for elevated disease burdens in the region.

Our Stories from Southern Africa

One pill within three days of condomless sex could stop three...

A junior doctor’s battle to keep death at bay for state...

Why doesn’t SA use this bargaining chip when it makes deals...