Police are inadequately trained and social services too poorly resourced to deal with all of the reported cases of child abuse.

More than one out of three children in South Africa have been physically abused – hit, beaten, kicked – by an adult caregiver. And nearly a quarter have been exposed to family violence. That’s according to the preliminary results of the Centre for Justice and Crime Prevention and University of Cape Town’s Optimus study. South Africa is a “perfect storm for violence. If you think of a factor that might put a child at risk of being abused, we have it and we have it in spades,” says Cathy Ward, associate professor at the university’s psychology department and one of the co-authors of the study.

“For instance, children whose parents use substances such as alcohol are at risk of abuse because alcohol fuels aggression and South Africa has among the highest per capita drinking rates in the world.”

Risk factors
Factors associated with increased risk of child abuse include family violence, living in a neighbourhood with high unemployment, and a high density of places that sell alcohol, according to the Centres for Disease Control in the United States.

Ward explains that the high levels of violence against children have a ripple effect because “children who have been abused are more likely to engage in risky sexual activity and substance misuse, and to develop mental and physical health problems”.

For example, she says, “we know that there are links between having been abused, and being obese. In addition, a proportion of young people who have been abused go on to perpetrate other forms of violence, including child abuse.”

Not enough is being done to prevent abuse and to deal with the cases that are reported.

“From our research it is clear that, in some areas, the police are inadequately trained to respond, that our health services are overburdened and the social services are too poorly resourced,” says Ward.

The limited resources put authority in a tough position because they “must treat the children who have been abused, but at the same time they are – rightly – mandated by the Children’s Act to prevent any more children from being abused. This puts them in a double bind.”

The full study will be published on June 1. 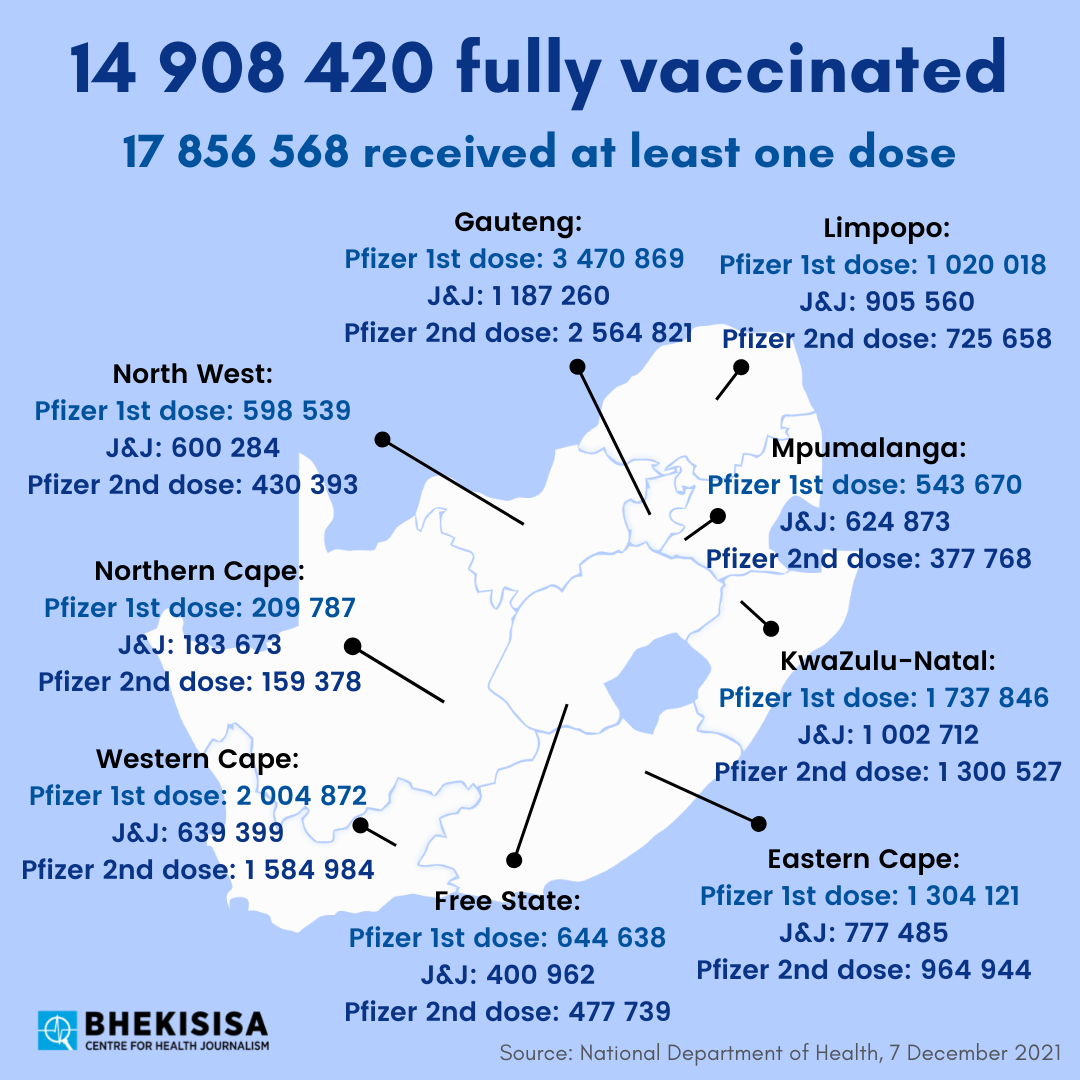