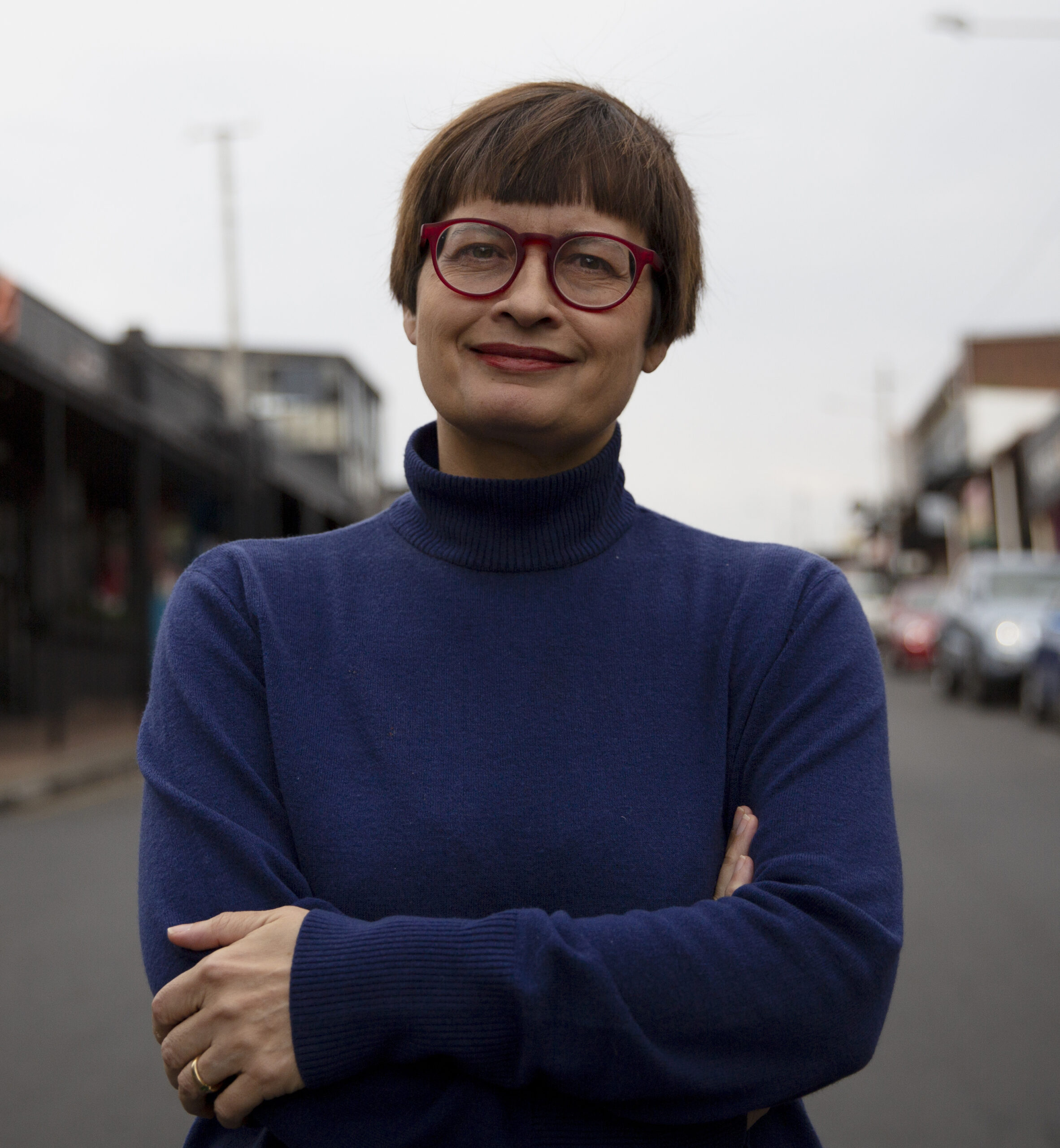 Mia Malan is the founding editor-in-chief of the Bhekisisa Centre for Health Journalism. She has 25 years of journalism and institution-building experience in legacy media and digital native publications, working in newsrooms and at media development organisations in Johannesburg, Nairobi and Washington, DC. Malan has won over 20 African journalism awards. Most recently she received the Excellence in Public Health Award at the 4th Bring Her Up: Women of Firsts Awards ceremony hosted by the Charlotte Mannya-Maxeke Institute. She is a former Knight International Journalism fellow of the International Centre for Journalists and a Reuters Institute for the Study of Journalism fellow at Oxford University. Malan serves on the council of the South African National Editors' Forum.

Want to know #HowWeWork? This is what Mia Malan does. 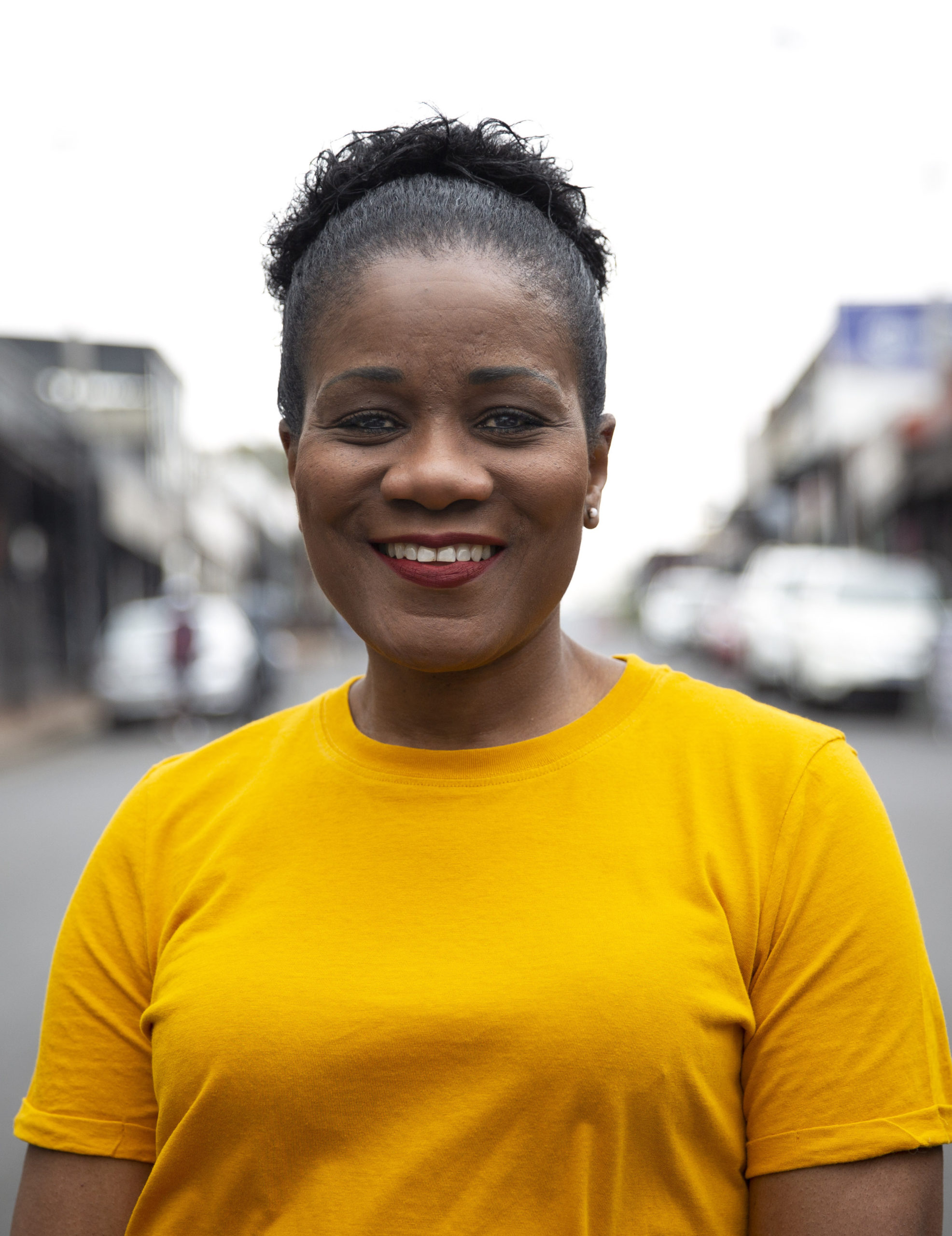 Rosaline Daniel is Bhekisisa’s programme manager. She holds Master’s degrees from the Universities of Cape Town and Westminster in the United Kingdom in International Relations and Technical and Specialised Translation. Daniel monitors the fulfillment of donor requirements, and develops information systems for financial and progress reporting to ensure that Bhekisisa remains compliant. She also manages online advertising and ensures all administrative work is carried out for the assigned programmes in line with procedures. Daniel works with Bhekisisa’s engagement officer and other team members to organise and conceptualise training, critical thinking forums and webinars.

Want to know #HowWeWork? This is what Rosaline Daniel does: 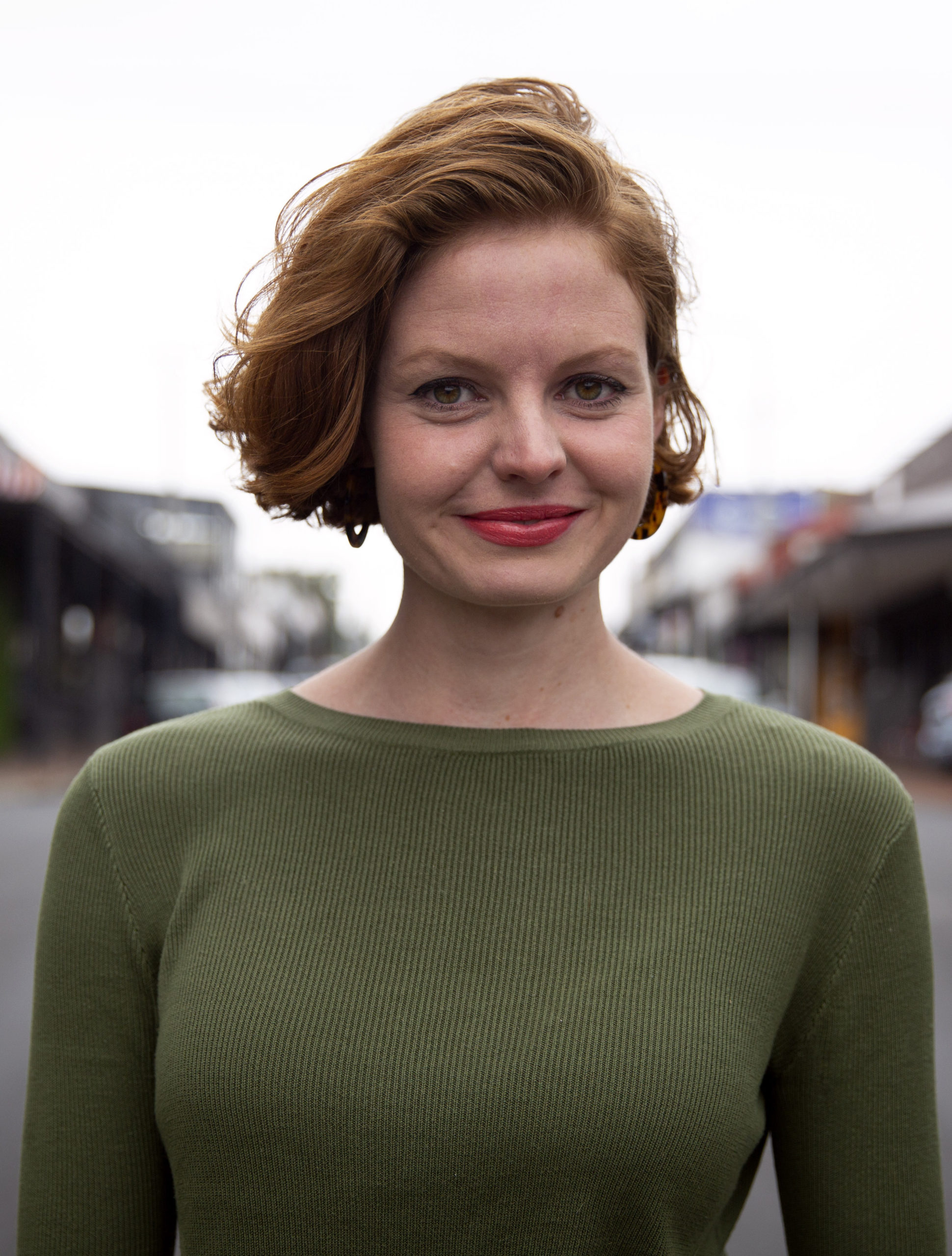 Joan van Dyk graduated with an honours degree in journalism from Stellenbosch University in 2017. She was the top performing student in the class of 2016. Joining Bhekisisa marks Van Dyk’s debut as a journalist, but she was instantly captivated by the all-encompassing nature of health reporting in Africa. She grew up travelling the continent and aspires to reveal issues that are relevant to the well-being of its populations. “Health stories expose the human fragility that unifies us all. I am looking forward to writing stories that unravel the health policies and politics that impact on the lives of everyday people across the continent.”

Want to know #HowWeWork? This is what Joan van Dyk does: 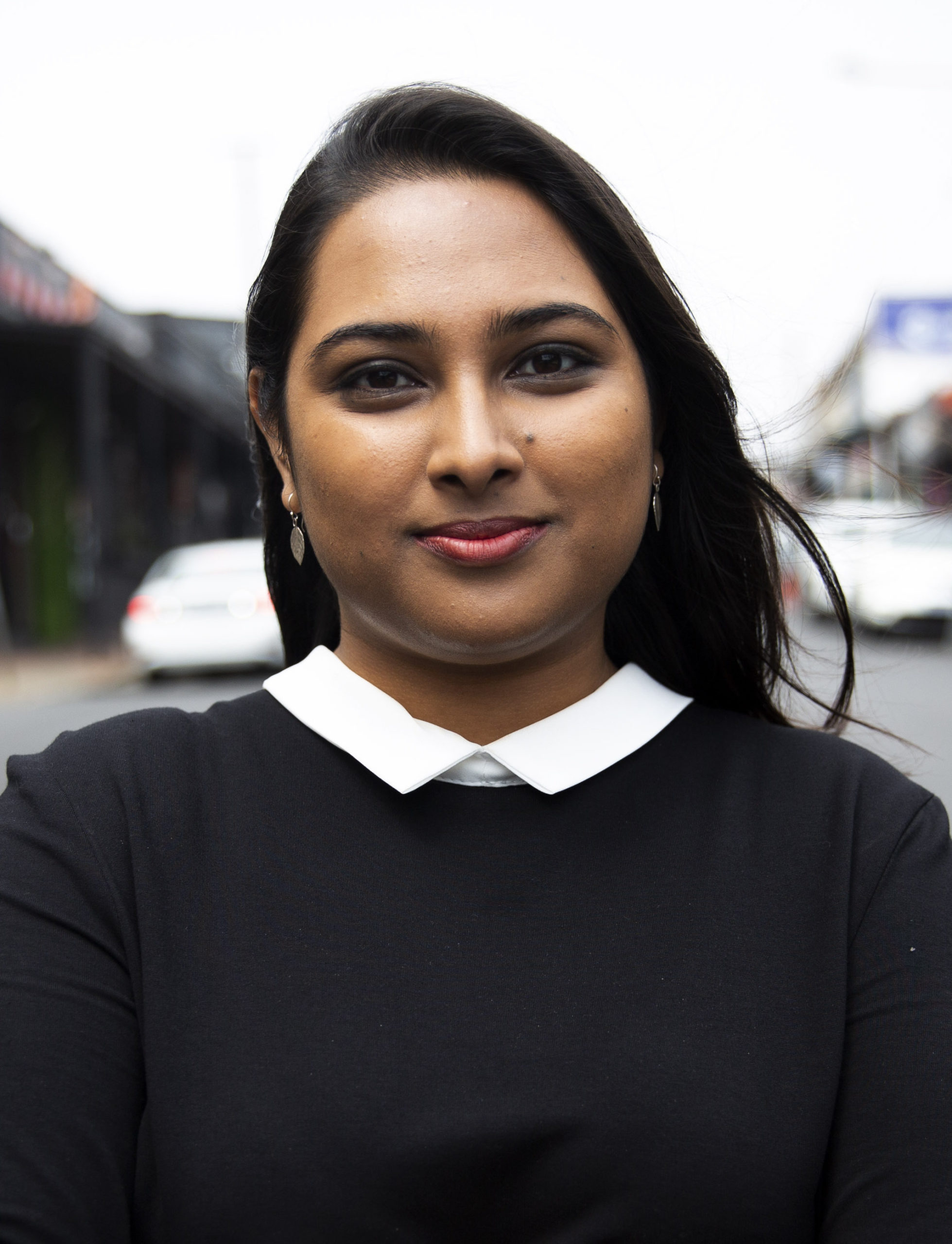 Aisha Abdool Karim is a health reporter at Bhekisisa. She graduated with a master’s degree in journalism from Columbia University in New York in 2018. Before joining Bhekisisa, she worked at the Daily Maverick, covering political and health issues. While studying in the US, Abdool Karim did video production for The Conversation US. Between 2013 and 2016, during the time of the #FeesMustFall protests, she was a staff writer, the news editor and the editor-in-chief of the University of Cape Town student newspaper, Varsity. Over this period, she learned that quality reporting “helps tell people's stories in a way that drives tangible changes to broken systems”.

Want to know #HowWeWork? This is what Aisha Abdool Karim does. 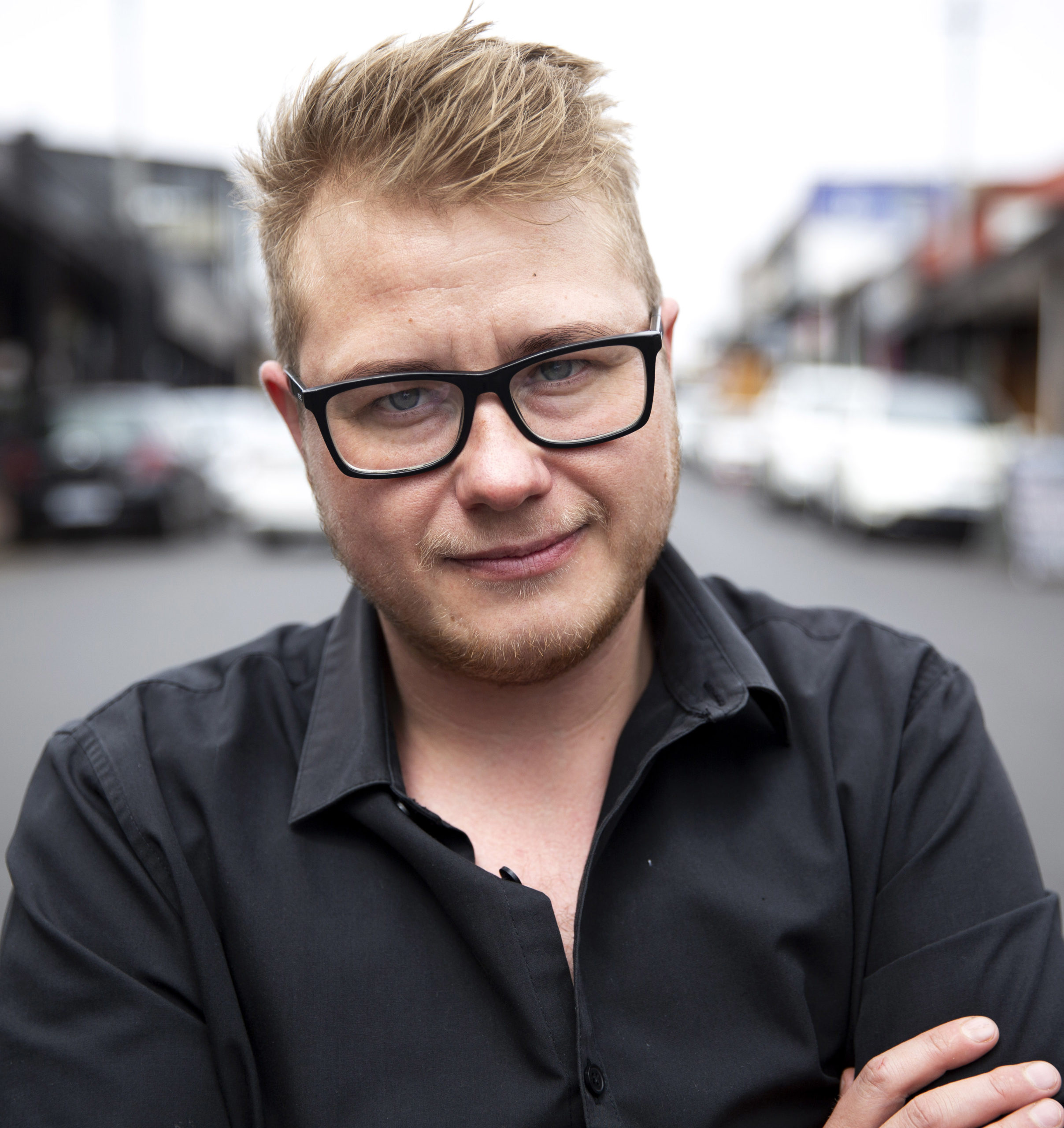 Dylan Bush studied journalism, specialising in television and photography, at Rhodes University. In 2008 they won the SABC Young Journalist of the Year award for a mini-documentary on the food crisis in South Africa. Bush spent four-and-a-half years as a multimedia reporter at the Mail & Guardian from 2010 to 2014. During this time, they exhibited their photography in South Africa and Europe and won two Standard Bank Sikuvile awards for their reporting on corruption and police brutality. In 2012 Bush, together with Craig McKune and Verashni Pillay, was the first ever recipient of the CNN African Digital Journalist of the Year award.

Want to know #HowWeWork? This is what Dylan Bush does. 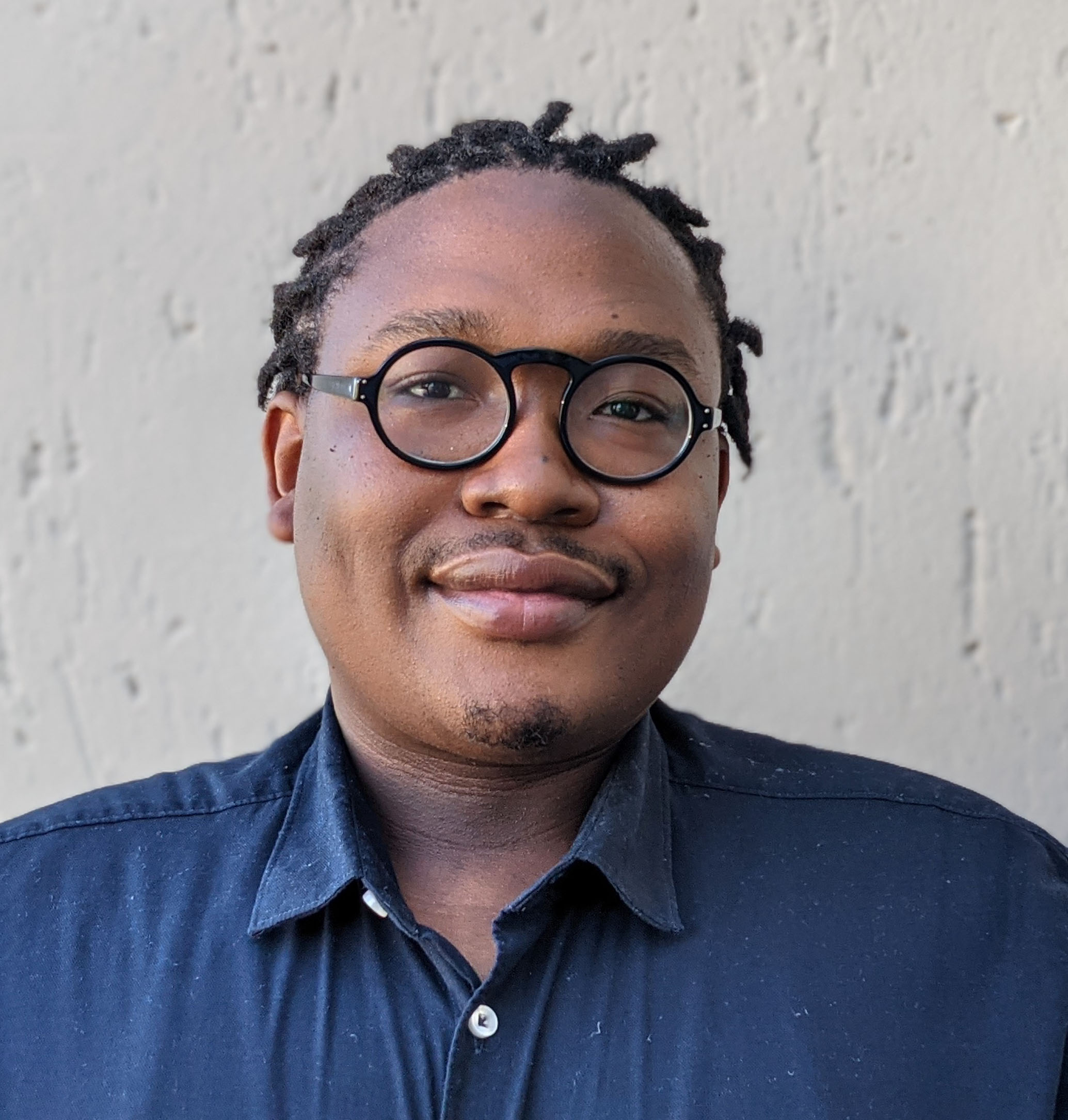 Mohale Moloi is a health journalist and television producer at Bhekisisa. He graduated with an honours degree in investigative journalism from Wits University in 2020. Before joining Bhekisisa, Moloi worked as a radio producer at Cape Talk at Primedia Broadcasting where he created current affairs content for breakfast and drive time shows. “This has taught me the importance of raising the profile of underrepresented voices in the news media,” he says. “Inequality is reflected in who gets to have their story told and whose reality often goes ignored. Frank conversations with radio listeners have taught me that fixing this representation imbalance should be in the job description of every journalist.” In 2019 Moloi was awarded a journalism fellowship by the Open Society Foundation for South Africa. 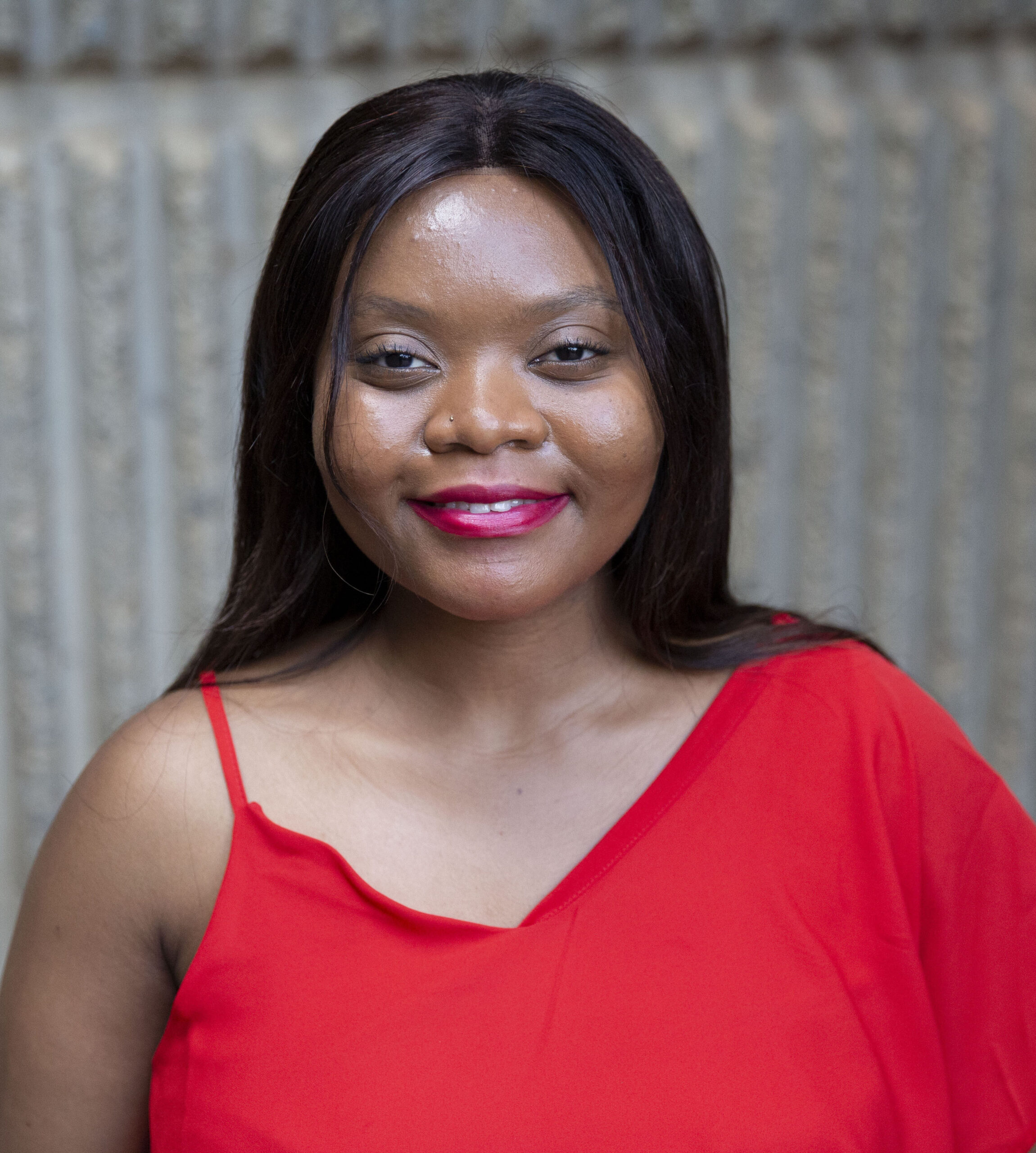 Yolanda Mdzeke is a junior multimedia reporter at Bhekisisa. She graduated with an honours degree in journalism, specialising in broadcast journalism and documentary filmmaking, from Rhodes University in 2020. At Rhodes, she was part of a group of young student journalists who reported on the 2016 #RUReferenceList protests about sexual violence on the campus, which led to the documentary DISRUPT. Her final year documentary project, ”I am Thandiwe” the story of a Black adopted child raised in a white family, was screened on DSTV as part of the 2020 National Arts Festival's virtual film festival. Mdzeke abides by one firm philosophy: “I believe in the value of storytelling in order to educate and transform our society, to explore underrepresented narratives and interrogate the status quo”.