Acting health MEC Faith Mazibuko confirmed this in a written reply to questions Bloom posed in the provincial legislature Wednesday. Mazibuko, Gauteng MEC for sport‚ arts‚ culture and recreation, is filling in for Health MEC Gwen Ramokgopa while she is on leave.

In 2015, former Gauteng Health MEC Qedani Mahlangu decided to terminate a longstanding contract with Life Esidimeni facilities to provide care for state mental health patients. She then moved almost 1 700 patients from the private hospitals mainly to ill-equipped and unlicensed community NGOs. At least 144 died and some went missing.

Bloom released the list names of 20 of those still missing on Thursday morning. A quarter of the patients described were sent to either the Mosego Home in Krugersdorp, Atteridgeville’s Rebafenyi Centre outside Pretoria or the nearby Tshepong NGO. The Gauteng health department does not know where six of the people whose names appear on the list were sent following the 2015 and 2016 removals.

“I am concerned that the three patients sent to Tshepong could have died and been secretly buried as it’s known that this NGO did six illegal burials of Esidimeni patients without death certificates and may have done more,” Bloom says. 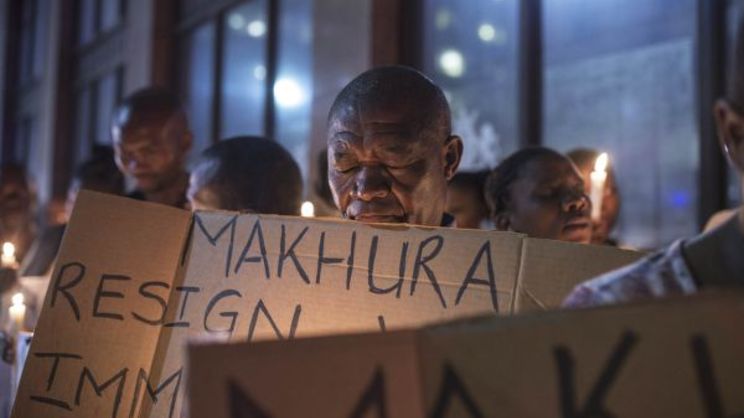 Life Esidimeni patient families hold a vigil outside the Gauteng Health Department. An arbitration hearing into the tragedy recently concluded, awarding 135 families R1.18-million in damages. A monument to victims will be unveiled soon.

In February, Bloom maintained that as many as 48 former Life Esidimeni patients could not be accounted for. Until now, however, Gauteng provincial spokesperson Thabo Masebe said that the department had located most of the missing patients after sifting through patient data.

As of Wednesday night, Masebe was not available for comment on new revelations from Bloom, who says it might be time to give up the search for the lost patients.

“It’s been two years now, and we can’t trace them. Unfortunately, one would have to assume that many of them are no longer alive”, he argues.

Bloom argues that the health department should intensify íts search by making the names and pictures of patients public.

Matuka says the department is working with the South African Police Service and department of social development to trace patients using their identity numbers and tracking social grant payments.

The health department also says it’s working to find five more mental health patients that were not at Life Esidimeni. 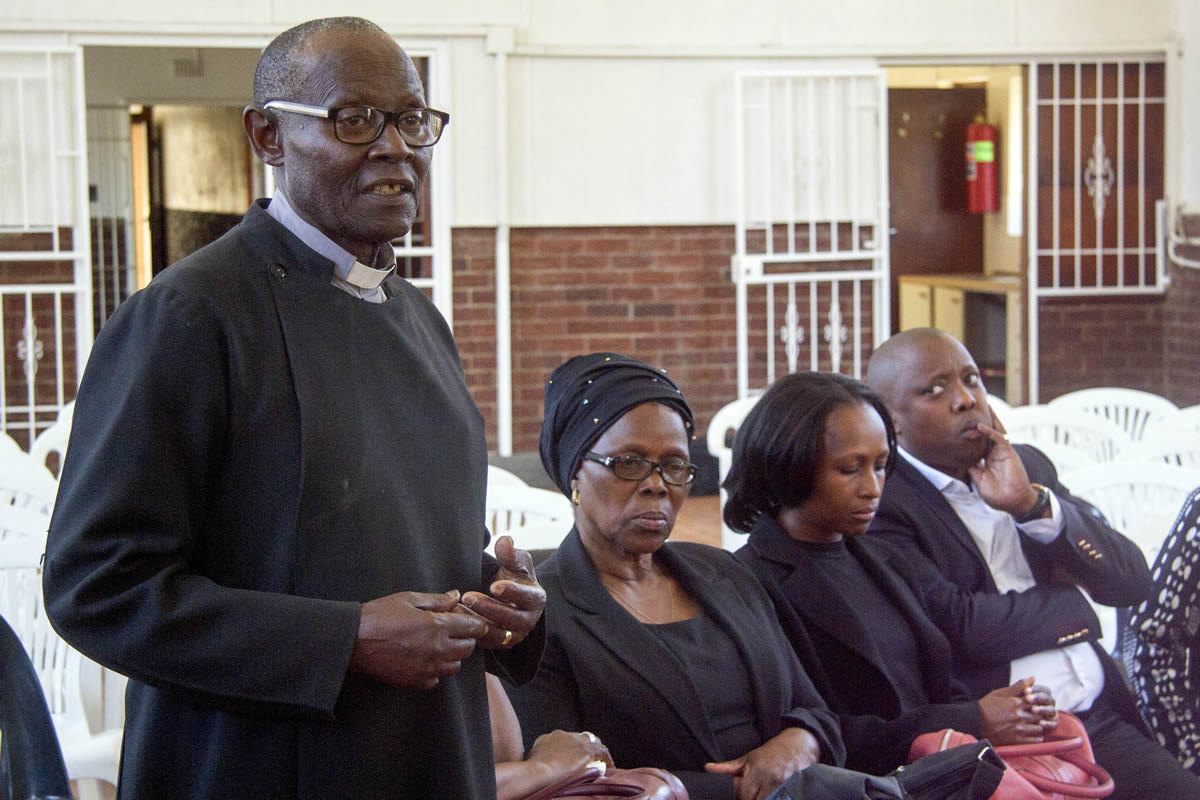 Joseph Maboe lost his son Billy in the Life Esidimeni tragedy. His last memory of his son was at a community NGO: “My son had death in his face”. (Shayne Robinson)

One such patient is 61-year-old Mohlalifi Seqala, who has been missing for more than 35 years. He was admitted into a mental health facility in Randfontein, west of Johannesburg, in 1978. Seqala was last seen in the 1980’s when the institution closed down.

Seqala’s sister, Mieta Zulu, has been searching for her brother for just over two years. She used part of her state pension to make the nearly 300 km round trip from the Potchefstroom in the North West to Johannesburg and Pretoria to scour the wards of mental health facilities in hopes of finding Seqala.

In 2016, she says a security guard outside Life Esidimeni’s Randfontein hospital told her he saw Seqala being transferred alongside others to the state-run Cullinan Care and Rehabilitation Centre. But the Gauteng health department and Life Healthcare, which operates Life Esidimeni facilities, say Seqala was never a patient there.

“I have no peace in my heart because of my missing brother. It’s painful. I think about him when I eat, sleep, bath and dress. I don’t know where he is and what the kind of situation he’s in. I wake up in the middle of the night thinking about my brother,” Zulu says.

Officials within the Gauteng mental health directorate are prioritising Seqala’s case and have told her to be hopeful, she says, but she’s desperate for closure.

“I want to find my brother, even if it’s his grave. I just need to know where he is.”