“Don’t you get angry when the boys laugh and tease you?”

“No,” Saudah says, sitting in her home in Bwaise, one of the poorest areas in Kampala, Uganda. She is wearing a school uniform with a purple polo shirt, striped tie and dark blue skirt.

Her reply is a simple stating of fact: “They’re laughing because the girls can’t keep themselves clean.”

In her opinion, those who laugh are not doing anything wrong. The girls with the blood stains are. They have themselves to blame if they fail to hide the menstrual blood.

Saudah herself has never been in that situation never stood shamefully in front of the others in the classroom. But she is well aware of the risk and of her own responsibility. Every month, she tries hard to ensure that her menstrual blood, which so persistently demands attention, remains invisible.

That it is not something that should be noticed or talked about was one of the two things she first learned about menstruation.

The other was that she had to stop spending time with boys. 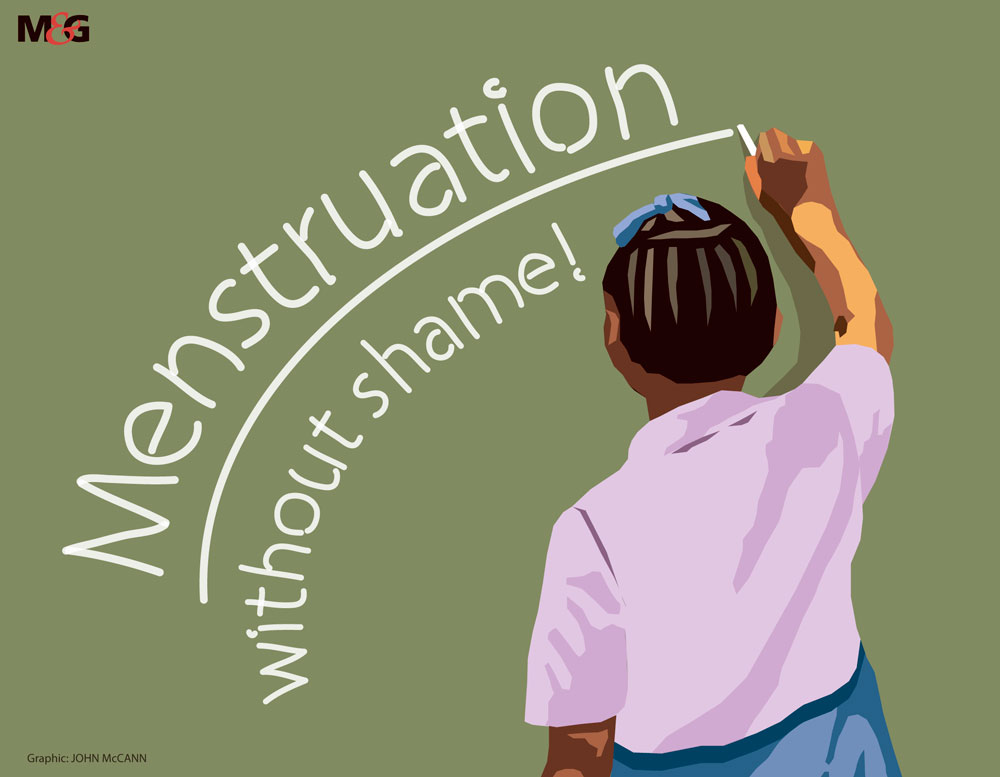 In many times and places, great significance has been attributed to menstruation. Menstrual blood has been seen as a force, both holy and cursed, good and evil, life-giving and destructive.

“Contact with it turns new wine sour, crops touched by it become barren … the bright surface of mirrors in which it is merely reflected is dimmed … hives of bees die, even bronze and iron are at once seized by rust and a horrible smell fills the air.”

Roman scholar Pliny the Elder, who died in 79AD, wrote this exposition about the destructive capacity of menstrual blood in Naturalis Historia, an encyclopedia that would serve as a reference work for more than 1 000 years.

In Manipur, India, an older woman explains that she was told to drink a drop of menstrual blood when she celebrated her first period, in the belief that it would protect her from sickness.

Menstrual blood was indeed something magical in 19th-century Swedish society. It had a special status in the supernatural imagination and could be used both to cure and to bewitch, not least as a love potion.

In the 1920s, American researchers tried to take the “destructive” capacity of menstrual blood to a whole new level by studying what they called “menotoxin” — a supposed toxic substance in the menses that turned out to be nothing but a fantasy. All the way into the 1950s, researchers continued to search for the alleged poison and connected it to ideas about the body being cleansed during menstruation.

Today, in Uganda and Kenya, most of the people I’ve spoken to know a myth about menstrual blood and infertility, even if they do not believe it.

Watch: Would you use reusable pads?

Women’s bodies are celebrated when we bear children. But menstruation — a prerequisite for pregnancy — is something that we are expected to hide. Menstruating bodies quickly turn from miracle-makers into shameful polluters.

The same is hardly true of other kinds of blood or bodily fluids, such as urine and sperm.

Menstrual blood is in a league of its own.

The stain becomes a mark of shame and this affects those of us who are menstruating in significant ways. We struggle to hide it, worry about being exposed and feel ashamed when it happens — and managing it requires resources.

Hiding the blood becomes more difficult if you lack products, water, toilets and somewhere to be alone. Human rights violations follow in the tracks of menstrual shame. Violations of the right to freedom and dignity. The right to equality. The right to education, health and work.

But the shame prevents us from demanding more knowledge, better care,  more effective menstrual hygiene products, lower prices and more research. The silence strips us of our power.

For instance, the word “menstruation” occurs very rarely in United Nations documents. There are some references to “paying special attention to the needs of women and girls” and to “gender-sensitive” sanitary facilities but even this type of circumlocution is uncommon. In one of the most crucial documents about sexual and reproductive health and rights, the Cairo Programme of Action, menstruation is not mentioned.

The UN’s lowest standard for the treatment of inmates in prisons, for example, explicitly mentions the need for prisoners to manage facial hair but is silent on menstrual management.

The fact that we have talked more about menstruation in recent years is connected to a budding global menstruation movement taking shape among activists, nongovernmental organisations, the media and, to some extent, even reaching politicians and decision-makers at the UN.

What used to be unspeakable, consigned to the private sphere, is becoming political.

Menstruation is slowly being pulled into the light. But we have a lot of catching up to do.

After all, it’s only blood.

This is an edited extract from Dahlqvist’s latest book, It’s Only Blood, published by Wits University Press. It examines menstruation stigma and its consequences around the world. Dahlqvist is the editor-in-chief of the Swedish magazine Ottar. Follow her on Twitter @AnnaDahlqvist1 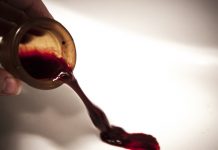 Menstruation by any other name: The more than 5000 ways we say ‘period’ 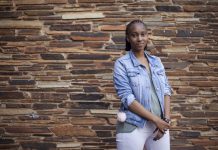 #FreeToBleed: ‘A pool of blood gushed down my thighs. My white socks were red.’ 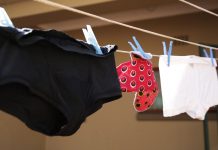 [WATCH] Would you use reusable pads? 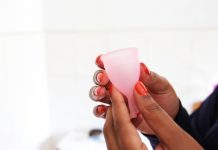 [WATCH] Face your fear: Inside life with a menstrual cup in less than three minutes 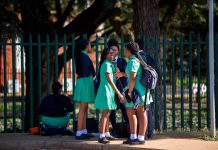 [LISTEN] Clueless about your period? There are consequences 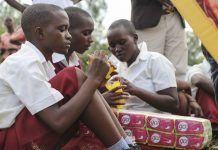 What do your period and bananas have in common? Find out 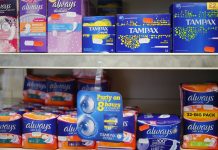 Why you shouldn’t be ashamed of your period 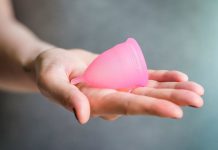 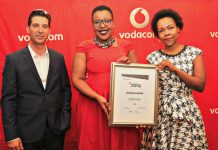 How your period could be messing with your mental health 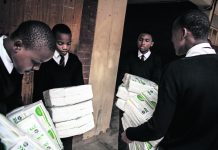