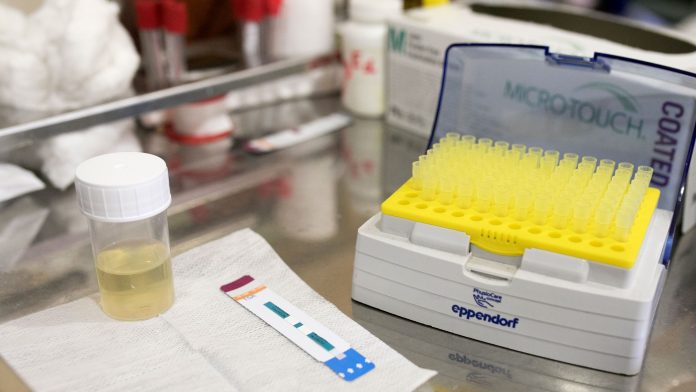 What if diagnosing South Africa’s deadliest disease was as simple as taking a drug store pregnancy test? That day might be closer than you think.

“The white plague”, consumption — and on South Africa’s gold fields, phthisis — whatever its name, the bacteria was on the prowl long before modern science dubbed it tuberculosis.

Using the most advanced technology of the time, Koch’s trusted microscope, the tiny germs had a rod-like appearance — it was a scene that, in 1882, had only been made possible through Koch’s invention of new types of staining techniques that would make first TB, then cholera, come alive under the microscope.

And for more than a century, this is what TB tests looked like: rows of scientists hunched over their microscopes in labs across the world, desperately searching for those tiny rods among the gunk and gob that people could bring themselves to cough up as part of sputum samples.

Then in 2010, the World Health Organisation (WHO) endorsed the GeneXpert — a coffeemaker-sized machine that could deliver a TB diagnosis within two hours. By 2011, there was a growing field of rapid tests for the disease that, according to the WHO, would affect more than eight million people in that year alone.

But there was a problem: whether it was the samples under Koch’s microscope, or what was loaded into the fancy GeneXpert machines, these tests all relied on sick people’s ability to produce sputum from deep within the respiratory tract. It was a task too difficult for most of the 38 000 children the WHO says develop active TB each year in South Africa.

Many people with HIV — who account for about 70% of all TB deaths in the country, according to the latest WHO report — also found producing sputum challenging.

And this gap can prove deadly. A 2015 review of three dozen studies and more than 3 000 autopsies of adults and children living with HIV in the Global South found that TB was responsible for four out of 10 deaths. Among those who died of TB, more than 40% had TB in places other than their lungs — meaning it would have been missed by conventional testing.

Almost half of the patients had never been diagnosed, the study published in the journal Aids revealed.

But that has now changed.

Recently, a new low-cost test was developed to diagnose TB in hard-to-catch patients, particularly those with advanced HIV. It works in much the same way a pharmacy pregnancy test does, and all in about 25 minutes.

The test looks to detect a type of sugar-bound molecule found in the cell wall of the TB bug in a few drops of urine placed on an absorbent paper strip. This molecule is known as lipoarabinomannan, or Lam for short. If the TB Lam test produces a single red line, it signals to healthcare workers that patients should be started on TB treatment.

Today, the Lam dipstick is the only point-of-care test for TB we have.

But what does it mean for patients? Well, a team and I conducted the first real-world controlled study to find out, putting it to the test among almost 3 000 HIV-positive patients with TB symptoms in 10 hospitals in four countries: South Africa, Zambia, Tanzania and Zimbabwe. Half of the patients were randomly tested for TB by means of standard sputum-based methods, including the GeneXpert and, yes, even Koch’s old, microscope-based test as well as the TB Lam test. The other 50% of people only received standard testing.

People who were tested through the Lam diagnostic were not only more likely to start treatment, the 2016 study published in the medical journal The Lancet found, they were also less likely to die. The research showed that when used in hospitalised, HIV-positive patients, the Lam test led to a roughly 20% decrease in death rates.

The early results of the trial led the WHO to recommend the test’s use in people living with advanced HIV and TB symptoms in 2015, although the body stopped short of greenlighting the test for broader use based on limited evidence.

Then, in 2018, another study, also published in The Lancet, and conducted among about 3 000 people in Malawi and South Africa, indicated that the urine dipstick — when combined with GeneXpert testing — could pick up TB in people with HIV before they’d even begun to experience symptoms of the airborne disease.

But the TB urine test has its limits.

Negative tests don’t necessarily rule out TB so more tests are needed to confirm a negative diagnosis, and some types of genital fungal infections will also cause false positive results. It also shouldn’t be used in the estimated 40% of South Africa’s TB patients who aren’t HIV-positive and early indications are that it doesn’t work well in children.

And, finally, the TB Lam stick can’t detect whether the kind of TB a person has is resistant to common drugs used to treat TB. For reasons such as this, the dipstick will still miss about half of all TB cases in people living with advanced HIV.

For centuries, the world relied on the naked eye and a microscope to uncover the bug that is now the leading cause of death in South Africa.

Today, we finally have a test designed for those who need it most, but diagnosing one out of every two patients correctly is far from perfect. The good news is that more sensitive versions of the Lam test may soon become available.

The proverbial holy grail remains a low-cost test that can diagnose TB in people with or without HIV — and that doesn’t rely on patients to produce that hard-to-cough-up gunk called sputum. We also need simple tests that could be given to large numbers of people at a time to rule out TB quickly, especially in high- risk areas such as informal settlements, where poor living conditions can drive the spread of the disease.

Day in and day out, our hospitals and clinics are inundated with people who are at risk of TB or already showing symptoms. We need better, simpler and faster tests to help to stretch the resources we have further — and to make sure people do not continue to lose their lives to a treatable disease.

The verdict is in — and Sputnik V is out 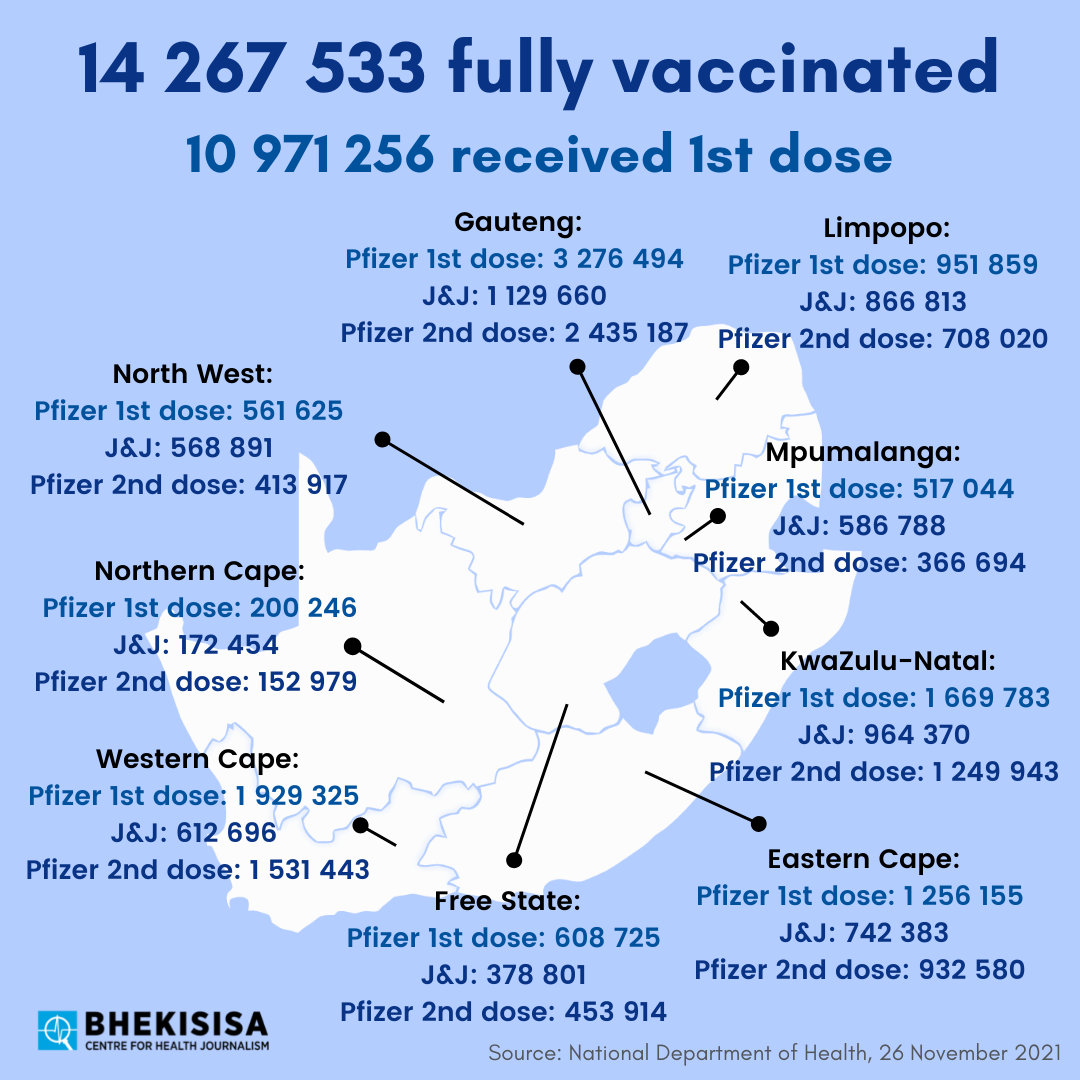