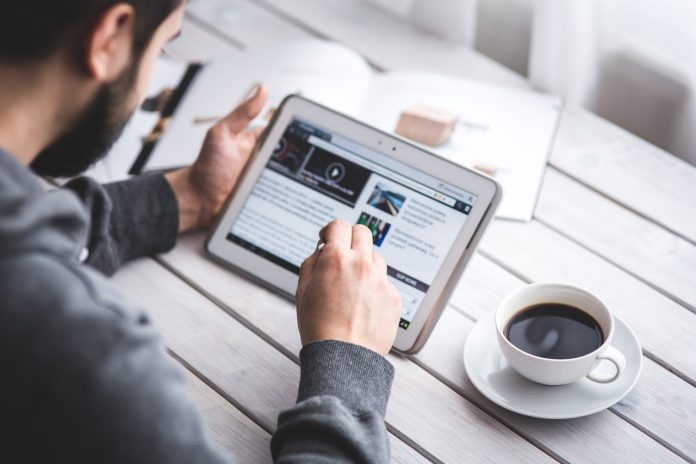 These health reporters got an expert rundown of what the latest evidence has to say about the new coronavirus. Now you can watch it too.

What the webinar is about:

This is the fourth edition of Cochrane South Africa’s evidence-informed health media reporting webinar series. This session covered a broad range of questions about COVID-19 submitted by members of Bhekisisa and Health-e News Service and was presented by Wolfgang Preiser. Preiser is a virologist and the head of Stellenbosch University’s medical virology division in the faculty of medicine and health sciences. His research interests include the diagnosis, treatment and epidemiology of viral infections such as HIV and the study of viral diseases that move from animals to humans such as COVID-19.

Key take-aways from the webinar:

Why do some people get more sick than others?

SARS coronaviruses replicate and mutate relatively slowly when compared to other viruses such HIV, which replicates at a high rate. Because HIV can adapt so quickly, there could be many strains of the virus, and it could potentially become drug-resistant. “[coronaviruses replicate at] a fraction of what you see with HIV,” Preiser explains.

Watch a recording of the webinar here.