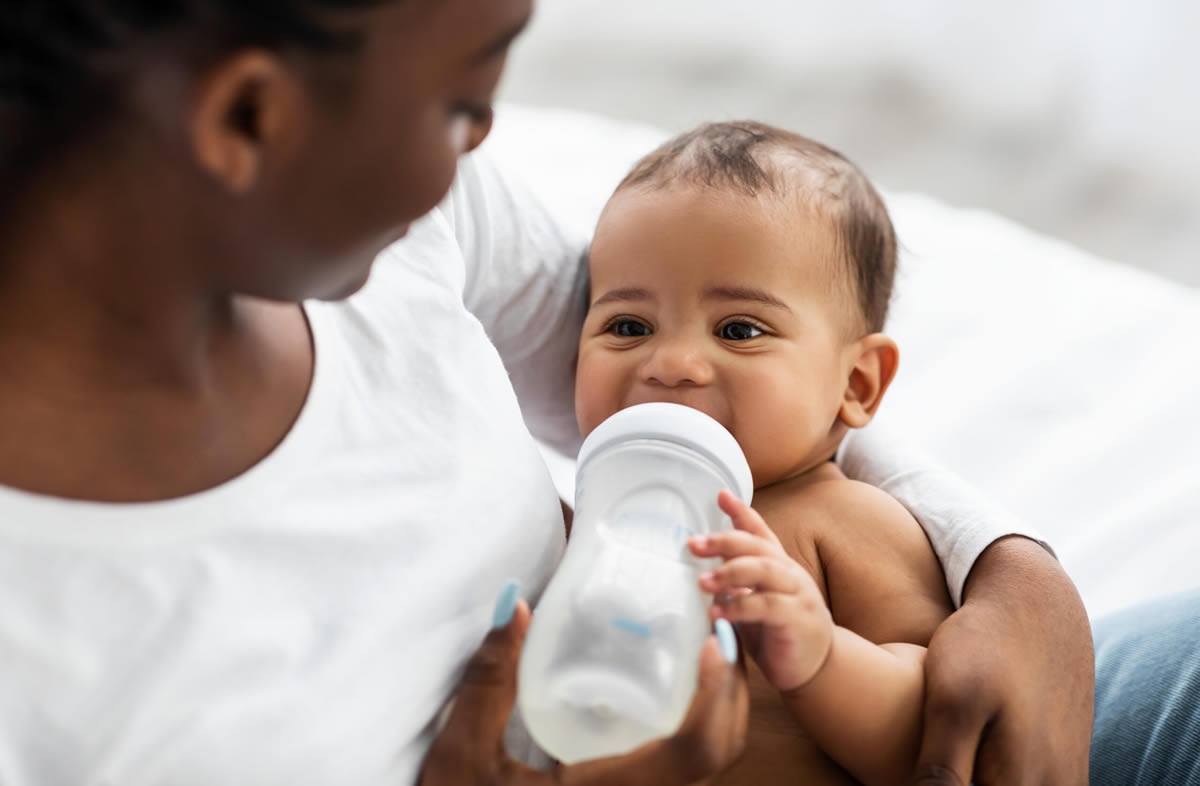 Self-tests for human papillomavirus (HPV) could help the National Health Insurance (NHI) scheme beat back one of the top killers of women in South Africa: cancer of the cervix.

If cancer-causing HPV is caught early, it can be stopped. Doctors can remove cells that may become cancerous from the cervix so that healthy tissue can grow back (this is done during a procedure called a colposcopy).

HPV vaccines are between 98% and 100% effective in preventing cervical cancer. Although South Africa introduced a school HPV vaccination programme in 2014, women from older generations who weren’t vaccinated, are still at risk of cancer of the cervix.

Many such women only find out that they’ve been infected with a dangerous HPV strain (not all types cause cancer) when they start experiencing the symptoms of cervical cancer, at which point they’re far more likely to die of the disease.

A study of 11 sub-Saharan African countries showed that half of people who were diagnosed with stage one or two cervical cancer were still alive after five years, compared to just one in five women diagnosed at stage three or four.

South Africa’s screening process isn’t helping. The country relies on the Pap smear, an invasive procedure which requires the skills of a registered nurse who collects cells from your cervix (the lower, narrow end of the womb that is at the top of the vagina). To access the cervix, health workers hold the vaginal walls open with a plastic or metal instrument called a speculum. State facilities mostly use a metal one.

If a sample is collected or transported incorrectly, women often have to return to a clinic for a third or fourth time, which results in repeated travel fees and also more time spent travelling (which may require taking time off work).

The NHI will buy the same healthcare for everyone, regardless of their income. The Bill is still quite a long way from being signed into law. The Health Portfolio Committee is still combing through the document clause by clause to include what they were told during public hearings.

If the scheme wants to make healthcare equally accessible for everyone, it should bring the option to screen for cervical cancer closer to home.

HPV self-sampling will do just that.

This means women can take their own samples in the privacy of their homes.

All they’d need is a collection device that mostly resembles a long earbud, which they use to scoop cells from the walls of the vagina. They would need something to put the sample in.

There are various ways to do this. Some self-sampling kits (which are already available from the private lab chain, Lancet Laboratories) provide a brush to collect cells from the vaginal wall. This is put back into the plastic packaging it comes in and sealed in a plastic bag before being sent off to the lab.

Another option is a device called an “FTA card”. Research conducted in the rural Eastern Cape, found that it worked well because it’s easy to use: once the sample is collected with a brush, the patient can transfer it onto the piece of cardboard, which contains chemicals to help extract DNA. The card is labelled and sent to a lab at room temperature. Once it reaches the lab, it’s analysed with the same PCR technology that’s used for HIV and SARS-CoV-2 (the virus that causes COVID-19) tests.

But how good are self-sampled HPV tests at detecting the virus?

Pap smear samples pick up about 55% of abnormal cervical cells, and the quality of the sample plays an important role in the result. HPV DNA tests, (one of the types of HPV tests used for cervical cancer screening) are a newer technology that is much more sensitive: about 95% of HPV cases are picked up that way.

People are pretty good at taking their own samples too.

The 2020, Eastern Cape study found no difference in the quality of the samples on the FTA cards whether they were taken by patients or taken by health workers, although many of the participants said they would prefer to get help.

The time to pilot self-screening for the NHI is now

For the first time, South Africa’s public health sector has a budget for HPV self-screening for cervical cancer — over R38-million between 2022 and 2025 (although this amount may still change). The grant, paid by the Global Fund to fight AIDS, Tuberculosis and Malaria, will buy HPV vaccinations, education campaigns and fund a self-screening pilot project.

The South African National Aids Council (Sanac) plans to buy self-sampling HPV kits for 5 000 sex workers and 5 000 people with HIV in KwaZulu-Natal, Gauteng and the Eastern Cape. If it works, it will be rolled out nationwide, according to Sanac’s proposal.

It’s a golden opportunity to pilot this project using grassroots health workers such as community health workers (CHWs) and traditional health practitioners — and to smooth out some of the problems that might jump up.

For example, what should the process be when a self-sampled HPV test comes back positive?

In Malaysia, a project called Rose (short for removing obstacles to cervical screening) uses an SMS to inform women of their results, and to let them know when they need a repeat test, or a colposcopy.

Of nearly 2 000 women in Rose’s pilot study, 91% of those who tested positive for HPV showed up for their follow-up appointment.

SMS reminders have also worked well to get people in South Africa to return for their HIV medication.

Who will take the tests to people’s homes?

People with HIV are six times more likely to develop cervical cancer than those who are HIV negative, because HIV weakens people’s immune systems, making it harder for someone’s body to clear an HPV infection.

It would therefore make sense to train CHWs to educate HIV patients so that they understand their risk, and why it’s important to test. They can also help with the self-sampling, as could traditional health practitioners.

These workers can have a huge impact, evidence from other nations shows.

In rural Haiti, community health workers helped 485 women (who hadn’t gone for a Pap smear in the previous three years) to self-test for HPV. More than 85% of those who tested positive got the care they needed to stop the virus from spreading.

Further East, in India, 4 600 women (aged between 30 and 65) who had never been screened for HPV before, got a self-test after they had been counselled by a CHW. Most (more than 90%) people who tested positive for cancer-causing HPV strains agreed to start treatment on the same day that they got their results.

Will SA join the race to eliminate cervical cancer?

We know from HIV that when self-tests are available, more people are diagnosed, and that rural communities are open to it as well.

But it won’t help much if people are tested for HPV early but then they can’t access the services they need to confirm their cancer.

A colposcopy has to be done to confirm that someone has cervical cancer, but they’re often only available at larger hospitals and performed by specialists, even though nursing staff can provide this service as well.

In 2014, nurses at Hillbrow’s community health centre started to provide colposcopies. That meant patients who would have waited for months for this service at Charlotte Maxeke Johannesburg Academic Hospital could go to the centre instead.

In the two years after the service was moved to Hillbrow, the number of women who got access to a colposcopy tripled compared with the two years before it was only available at the hospital.

Once the cancer is confirmed, treatment might be hard to get too. People in the early stages of cervical cancer will need surgery and also have to travel (on their own dime) to tertiary hospitals to get services that they may never reach.

In the state sector patients who need chemotherapy, for instance, can only be treated in five of the nine provinces.

In Malaysia, researchers estimate that with the help of self-screening and a digital reminder, the country can eliminate cervical cancer around 2060.

Here at home, SMSs, community health worker networks and PCR testing are already there, but it’s how we’ll use those resources in communities that will determine how quickly cervical cancer can become a thing of the past.

This article was produced as a result of an op-ed writing workshop hosted by Bhekisisa in May.

Salomé Meyer is a treatment and prevention advocate with Cancer Alliance, a collective of nonprofits that work to improve cancer care in the country.