Half of the top officials responsible for the Life Esidimeni tragedy still have not been reported to their professional associations, according to information from the South African Nursing Council (Sanc).

The tragedy entailed 2 000 state mental health users being moved from private Life Esidimeni health facilities, paid for by the government, to largely ill-equipped nongovernmental organisations in 2016. At least 144 patients died during the move.

To practice in South Africa, nurses must register with Sanc while all other professional healthcare workers must be on the rolls of the Health Professions Council of South Africa (HPCSA). Both bodies can revoke people’s ability to practice if they are found guilty of misconduct.

Health ombud Malegapuru Makgoba and former deputy chief justice Dikgang Moseneke — who presided over an arbitration that ended in March into the ordeal — recommended that the top nurses and doctors embroiled in the deadly scandal be brought before either Sanc or the HPCSA.

The Gauteng health department only reported Barney Selebano, the former head of the department and also a medical doctor, to the HPCSA in December 2017 — more than 10 months after Makgoba’s initial recommendation.

He has yet to sit in front of a preliminary committee of inquiry, which investigates cases of alleged misconduct and is still able to practice pending the outcome of his case.

Three nurses were also implicated in the tragedy: former director of mental health  Makgabo Manamela and her deputy Hannah Jacobus, as well as chairperson of the Gauteng Mental Health Review Board Dumi Masondo. Review boards such as these are provincial bodies tasked with helping to safeguard mental health patients’ well being.

Together with the former Health MEC Qedani Mahlangu, Manamela and Selebano spearheaded the Life Esidimeni project.

Moseneke found that Jacobus and Masondo should have done more to stop the moves. A funeral home operated by Masondo — called the African Queens of Africa — received at least R14 000 to transport the bodies of Life Esidimeni patients, arbitration testimony revealed. 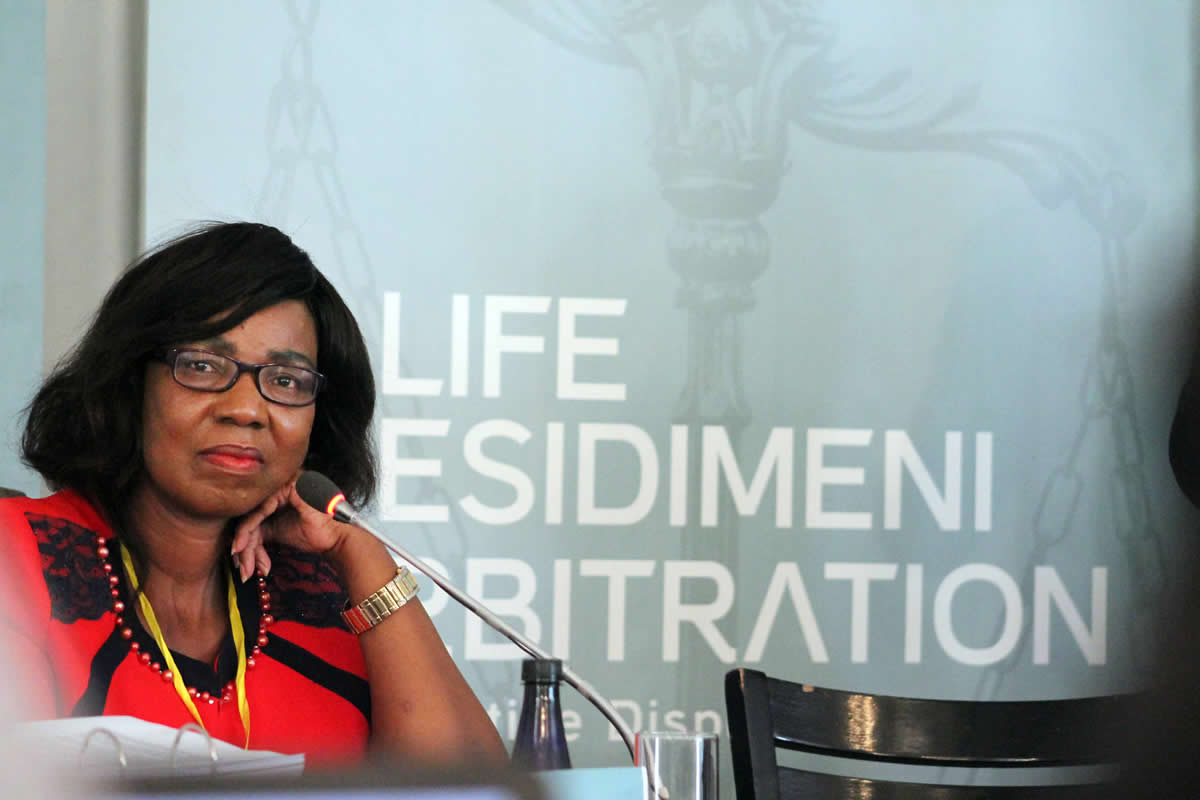 Makgabo Manamela could lose her ability to practice as a nurse in South Africa if the national nursing council finds she violated professional ethics in overseeing the deadly Life Esidimeni transfers.

However, Sanc communication’s manager Adri van Eeden, revealed that only one of these three officials has been reported to Sanc since the ombud’s February 2017 report. Van Eeden said the body could not yet say which of the three nurses had been brought before the body.

An internal investigation by the Gauteng health department into Masondo’s conduct found no wrongdoing. The national department is currently appealing this in the South Gauteng High Court.

But Gauteng health department spokesperson Lesemang Matuka maintains that Manamela, Jacobus and Masondo have been reported, saying that the department reported Jacobus and Manamela in January. He could not provide a date for when Masondo’s case was referred to the body.

“It’s the employer who is supposed to report them to the councils,” Maja argues. “Legally, we can only urge and try to put pressure on the employer.” 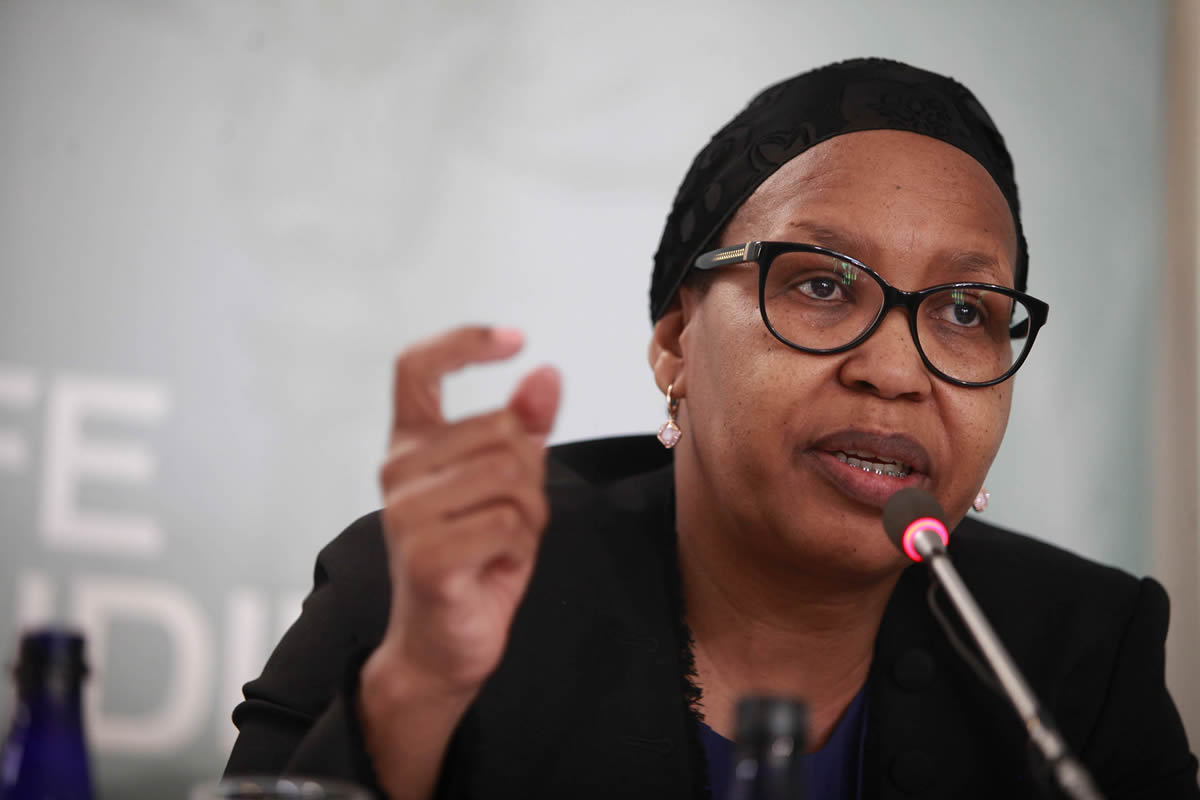 “The memories of those who died in the Life Esidimeni tragedy have been dishonoured and trivialised by Mahlangu’s re-election and the Life Esidimeni Family Committee on behalf of the families will not rest until she is removed and is brought to justice,” a statement by families read.

Family committee member Christine Nxumalo says the South African Police Service is investigating 45 criminal cases related to the Life Esidimeni scandal. The National Prosecuting Authority (NPA) will decide whether to prosecute these by mid-August, according to NPA spokesperson Phindi Mjonondwane.

Mahlangu delayed her appearance in front of the Moseneke arbitration claiming that she could not take time out of her studies at the UK’s University of Bedfordshire. Last November, the institution suspended her after allegations against her relating to Life Esidimeni came to light.

University spokesperson Ulrika Meegolla cannot confirm whether her suspension has been lifted or not.

“We are actively reviewing the case internally,” she says. “We are not in a position to disclose any further information.” 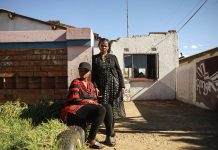 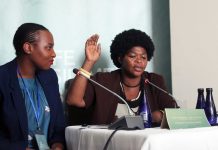 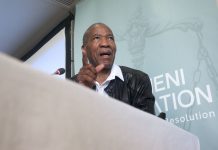 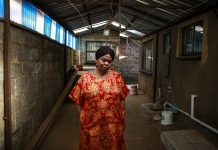 ‘I told Mahlangu, you must leave the country, go into exile for two years.’ 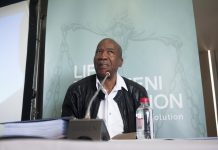 ​READ: #LifeEsidimeni families shocked and outraged at the re-election of Mahlangu 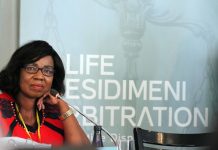 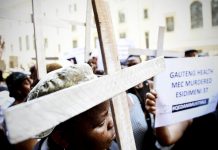