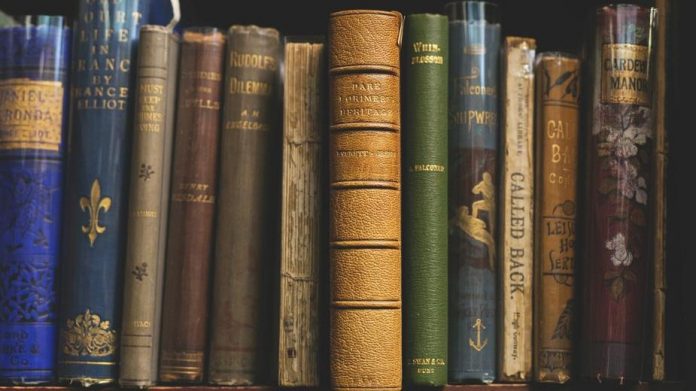 It’s official, summer is here and December is just around the corner — a time to kick back, relax, see family and maybe even sneak in some reading braai-side. Looking for a few good recommendations? We’ve got you covered with this list of more than 140 books.

Race, genetics, power and politics — health is the product of all these factors — and here’s a reading list that might just do it justice.

Madhukar Pai is the director of global health programmes at Canada’s McGill University.

Originally from India, Pai also manages to squeeze directing the university’s international TB centre in between being on the editorial boards of journals such as Lancet Infectious Diseases, PLoS Medicine, and BMJ Global Health.

Oh, and he also teaches an introduction to global health at McGill, which prompted him last year to tweet this:

And from a single tweet, a list was born. Here’s what some people, like director of Wits University’s African Centre for Migration & Society Jo Vearey recommended:

An excellent and very accessible text that provides insights into ways of doing our research better. A must for all global health students: Humanizing Research – @django_paris & Maisha Winn pic.twitter.com/RDmoTWHhZL

Executive vice president and senior fellow at the Center for Global Development Amanda Glassman recommended And the Band Played On, a book about the politics that drove inaction in regards to HIV epidemics among gay men in the 1980s in the United States.

People recommended not just text on metrics but also seminal works that help us understand the way the world — and power — shape our health. These issues also mould the way we view — and care for — others.

In the last five years, we’ve seen increasing reflections about what we do and don’t teach healthcare workers in South Africa, from social determinants to sexual pleasure and the ethics of private healthcare.

See something you feel should have been included? Have a special favourite? Tweet us at @Bhekisisa_MG using the hashtag #BhekisisaBookClub.

Here’s what some readers have already chimed in with:

Just saw @Bhekisisa_MG post while googling @paimadhu's timeless article on fixes for Global Health https://t.co/1Ovcm538dr which was triggered by reading this BMJ editorial on "the foreign gaze" in academic global health https://t.co/L2AwxMAb0K

An oldie but a goodie from one of our resident budget experts and executive director of the Rural Health Advocacy Project:

And some recommended reading on the climate crisis:

And finally this one from South Africa’s commander-in-chief of the #PleasureRevolution: