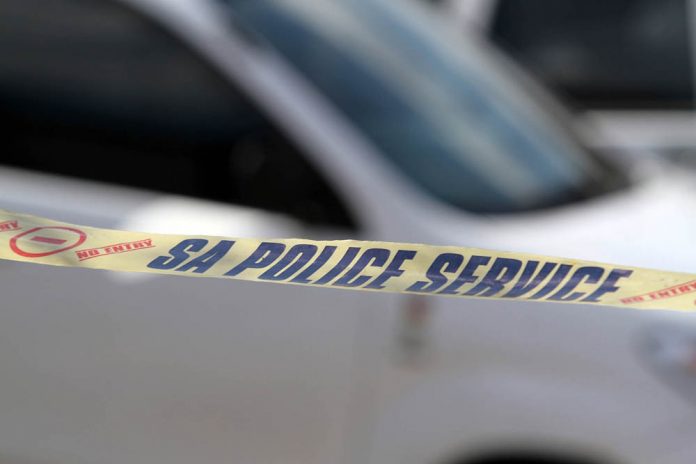 Criminal networks are targeting your medical aid rands but could you be part of the problem too?

Criminal syndicates and unscrupulous doctors may be defrauding the private health sector of millions as experts warn that medical schemes may reach a breaking point.

“The health care sector is being targeted by criminal syndicates and even devious practitioners. It is a direct threat to the financial viability of medical schemes in the country, including any National Health Insurance initiative we attempt,” says medical advisor on healthcare forensics at medical aid administrator and risk management service, Medscheme Gregory Pratt. Pratt was speaking at the Board of Healthcare Funders Southern African Conference this week in Cape Town.

“The affordability of medical schemes in the country will soon reach a tipping point.”

In 2013 alone, Discovery Health recovered R300-million in fraudulent claims alone – a number that in 2014 CEO Jonathan Broomberg told Bhekisisa that he expected to grow. Pratt argues fraud threatens all medical scheme members. Funds lost to corruption will push up insurance premiums and put further economic pressures on young, healthy members to leave the schemes, he says.

Pratt says this could send schemes into a death spiral, as more members start to rely on fewer funds.

In one case Pratt’s unit uncovered, a psychologist had billed a medical aid for R4.3-million in just 102 days, claiming they had seen 173 patients in one day alone. Elsewhere dodgy dermatologists allegedly racked up an R112 000 bill for just 67 minutes in theatre.

Sound outrageous? The billing agency didn’t think so until investigators raised the alarm, Pratt says. He explains that bogus claims like these slip through the cracks due to weaknesses in schemes’ administration systems and high claim volumes. He also credits rising economic pressures with driving corruption.

Pratt explains: “We see corruption every day in South Africa, not only in health care. People assume they won’t get caught.”

And it’s not just criminals who defrauding medical aids, he alleges: “We see patients getting new spectacles every second year, simply because there is a benefit. This is useless spending that has no clinical benefit.”

But when serious offenders are caught and charged, the fines or suspended sentences they receive are not enough to deter others from following in their footsteps. With 83 medical aids operating in South Africa, he cautions that the diversity of schemes also create loopholes that facilitate corruption.

Pratt says South African regulatory bodies such as the Health Professions Council of South Africa (HPCSA) need to support medical schemes to go after fraudulent practitioners by holding health workers to account. He also argues that doctors should be better vetted by the HPCSA before being allocated a practice number, which allows them to see private patients and bill medical schemes.

He explains: “We should treat practice numbers like credit cards, especially when doctors apply for a second number. We’ve seen general practitioners with only one practice operating under six practice numbers. These doctors should no longer be able to claim against the system.”

Meanwhile, the government is taking private healthcare fraud seriously as it moves to become the single largest buyer of health services from public and private providers under the National Health Insurance.

The Special Investigating Unit (SIU), a public entity which prevents financial losses to the government, has been mandated to monitor corruption under the NHI, says the unit’s chief executive Andy Mothibi.

Mothibi warns the unit will be especially vigilant of corruption when services are bought by the NHI fund and is developing systems to detect fraud risks. As part of this, SIU will be working closely not just with the HPCSA but also the Council for Medical Schemes and the Board of Healthcare Funders.

Pratt says Medscheme’s forensic team will collaborate with the SIU, the Board of Healthcare Funders’ fraud unit and the South African Fraud Prevention Society to crack down on fraud in the health sector.

He explains: “If these people are not stopped, they will change their focus and start to exploit the NHI.”

[Updated 1 August 2017 9:32am: This story originally stated that dermatologists had billed medical aids for R12 000 for 67 minutes in theatre. This figure should have read: R112 000. This story has been amended to correct this]

[WATCH] How we know that stricter gun laws work