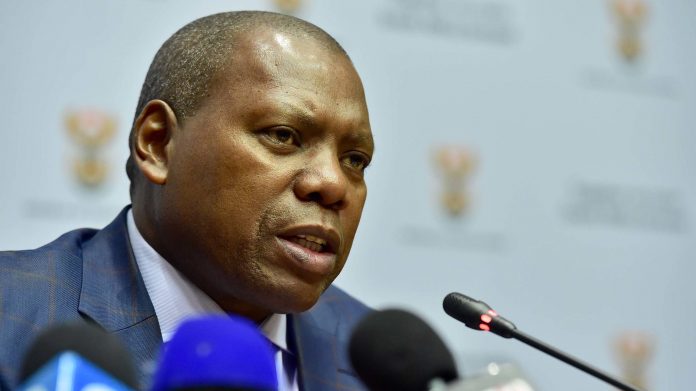 Parliament released the NHI Bill this morning. Here is how healthcare in South Africa is likely to change.

1. Will you be able to have a comprehensive medical aid?

No. Once the NHI has been fully implemented, your medical scheme will not be allowed to cover any health services that the NHI offers. You will have to use the NHI for those services. Your medical aid will only be able to provide you with complimentary cover, in other words,  services that the NHI doesn’t cover. By when will your medical aid, in its current form, disappear? According to the Bill, the NHI Fund needs to be up and running by 2026 through a system of “mandatory prepayment”. Many experts, however, argue that the NHI will take much longer to take off.

2. What services will the NHI cover?

The Bill doesn’t specify what services the NHI would cover,  but it does mention that there will “comprehensive healthcare services”. A benefits advisory committee, appointed by the health minister, will decide which services will be offered. The Bill says these services will be available for free, so there will be no co-payments.

According to the Bill, the NHI will start to buy healthcare services for children, women, the elderly and people with disabilities by 2022.

3. Will you be able to go to a specialist directly?

No — if you do, the NHI won’t pay for it. You will have to register at an NHI-accredited primary healthcare facility, and, each time you need healthcare, you will have to go to that facility. You will only be able to consult a specialist if the doctor or nurse at your primary healthcare facility deems it necessary to refer you to one. If you’re traveling and fall ill, you’ll be able to go to an accredited facility in the area you’re visiting.

4. What happens if you’re an asylum seeker or an undocumented migrant?

You will only be able to access emergency medical services and services for “notifiable conditions of public health concern”, such as TB. HIV treatment is also likely to be available to asylum seekers and undocumented migrants, as HIV is infectious and it is in the best interest of the country to treat everyone who is infected with the virus to prevent its spread. The children of asylum seekers and migrants, however, will be entitled “basic healthcare services” provided for in the Constitution.

If you’re a registered refugee, you will be entitled to all services, provided that you have registered for the NHI by using your refugee identity card.

The NHI will also cater for “individual foreign nationals” determined by the home affairs minister, after consultation with the minister of finance.

In short, taxpayers. The Bill says the money will be collected “in accordance with social solidarity” through payroll taxes for employees and employers, a surcharge on personal income tax, the reallocation of medical scheme tax credits and general taxes. Money that Treasury currently allocates to provinces through the “provincial equitable share” and “conditional grants” will be shifted to the NHI Fund. 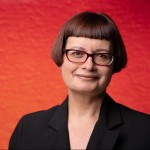 The barcoding gap: Can South Africa protect its COVID jabs from crime?