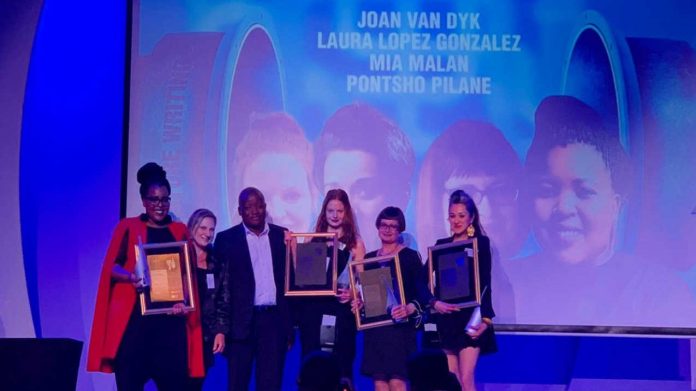 Four reporters, one award-winning story. Here’s how we did it.

The Bhekisisa Centre for Health Journalism bagged the prize for feature story of the year at the Standard Bank Sikuvile Journalism Awards held in Johannesburg last week. It is the fourth time that the centre has won this category.

This story was months in the making.

In April 2018, Bhekisisa broke the news that a months-long go-slow in the North West had resulted in widespread medicine shortages there. Soon, violent protests shut down almost all public health services.

When journalist Pontsho Pilane headed out to one of the worst-affected areas, she saw breast cancer patient Ntombizodwa Matthews being carted out of a provincial hospital in a wheelbarrow.

A month later, Matthews was dead.

At Bhekisisa, we jumped to write an article that would go deeper, and diagnose the factors behind the crisis.

First, Pilane got in touch with the Matthews family. She tackled the human cost of the politics playing out in the province. She covered Ntombizodwa’s funeral and gathered details of the health system failures that lead to her death.

In Johannesburg, Van Dyk had been investigating the lack of cancer care in provinces for weeks and used her findings to track Matthews’ cancer journey in the Northwest.

Bhekisisa editor-in-chief  Mia Malan then began to uncover the extent of how the North West’s healthcare system had been politicised.

Malan and Pilane created opening and closing scenes for the story of Matthews’ funeral and her last hours, woven together with insightful political analysis by Laura López González, to help readers understand Luthuli House’s inability to prevent the crisis, and how politics is able to shape citizens’ lives, with sometimes severe consequences.

Ultimately, Malan says, this story is a testament to the power of teamwork.

She explains: “Although we had been working on aspects of this story over time, it was woven together within two days of wonderful, robust teamwork. Not one aspect of the story would have worked without the other. That we could work together so well under so much pressure, makes me immensely proud of and grateful for this team.”